Here’s What Everyone Is Getting Wrong About the Bull Market 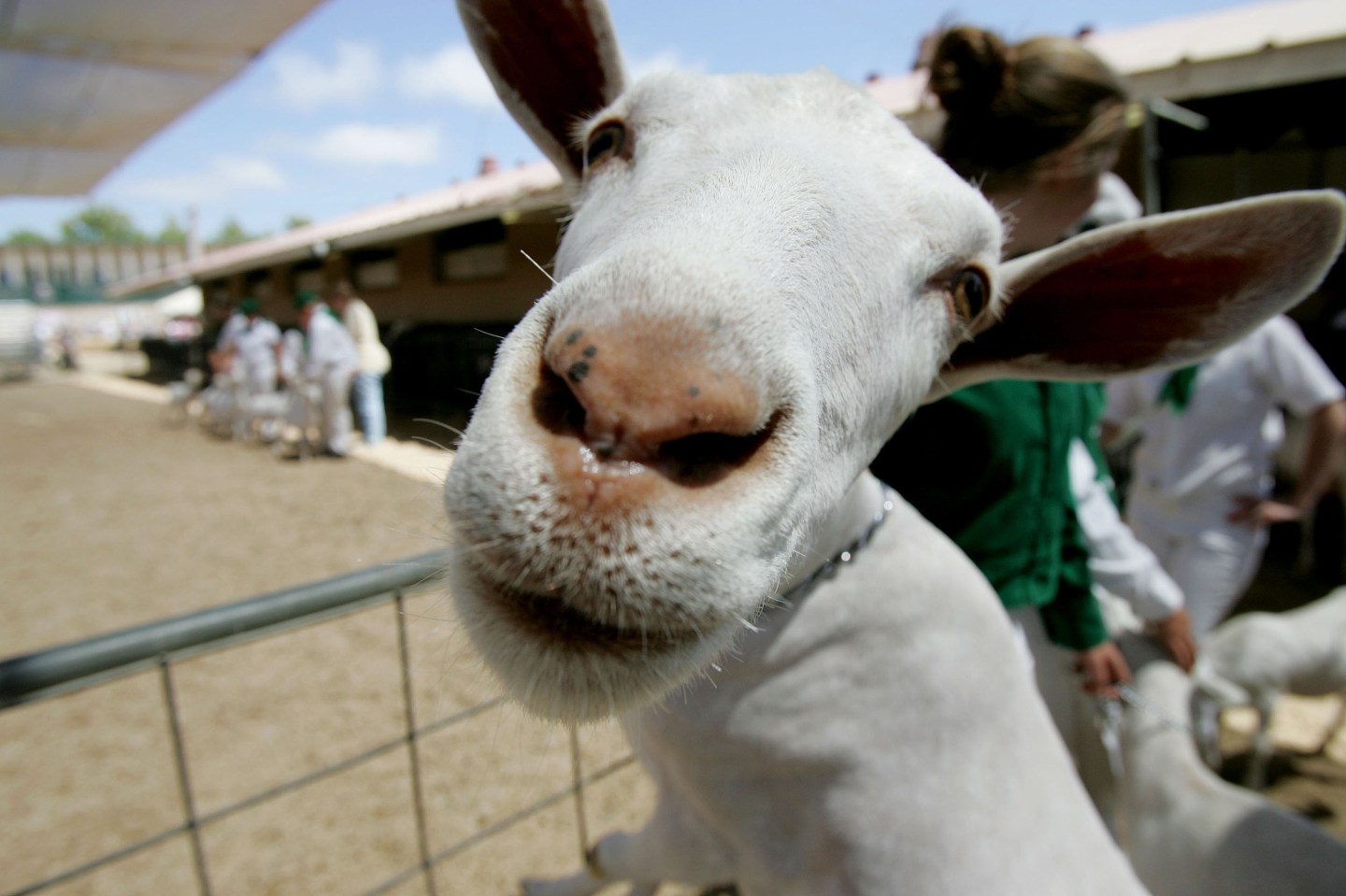 A slogan for optimists on U.S. equities—that’s just about everybody working for a Wall Street brokerage—is that the “the bull market remains intact.” Given how frequently we hear that argument, it’s instructive to examine whether today’s stock market still fits even a loose definition of a bull market, or whether another, less majestic breed of livestock best characterizes its recent performance.

Although there’s no official definition for bull markets, they normally have two hallmarks: a steady, relentless rise in prices of 20% or more, an ascent that quickly surmounts brief dips along the way; and investors’ strong optimism about what’s to come, driven by steadily improving economic data. It’s the combination of price momentum and upbeat psychology that makes a bull market. And it’s all about believing—believing that the good times will keep on rolling. Hence the metaphor of the bull triumphantly thrusting his horns in the air, versus the bear, its head hanging in rage, pawing the ground.

It’s unquestionable that from the lows of March 2009 until mid-May of last year America experienced one of the great bull markets in history, a run that generated over six years of 24% returns annually. But the bull effectively died more than seven months ago. That’s not just because the S&P 500 has fallen 6% since the May peak. That modest decline might be dismissed as a blip soon to be erased by an inevitable upward surge driven by great economic data. What’s disappeared is all the positive signals—notably fantastic earnings growth—that drove the bull, and with it, the psychology that created such powerful upward momentum.

Instead of rising briskly in 2015, as most market strategists forecast, earnings declined. What’s more, forecasts for both U.S. and global economic growth keep shrinking. Investors’ nervousness is reflected by the market’s extreme volatility. Since August, the S&P has dropped below 1900 on no fewer than seven days, virtually destroying all of its gains since the start of 2014. Even today, the market has delivered just a 4.4% annual return over the past two years.

No, today’s market needs a new symbol, and the best one is the goat—and I’m not invoking the old acronym “greatest of all time.” Picture a scrawny goat trying to climb a slippery hill. Every time it ascends a few steps, the goat slides back down to where it started. Put simply, we’re stuck with a goat market because both stock prices and profits, even after the recent dips, are really high compared with historical norms. It would take fantastically good news to keep the goat climbing, and we’re not getting it. As profits return to more normal levels, stock prices are likely to follow. That’s the slippery slope the goat can’t climb.