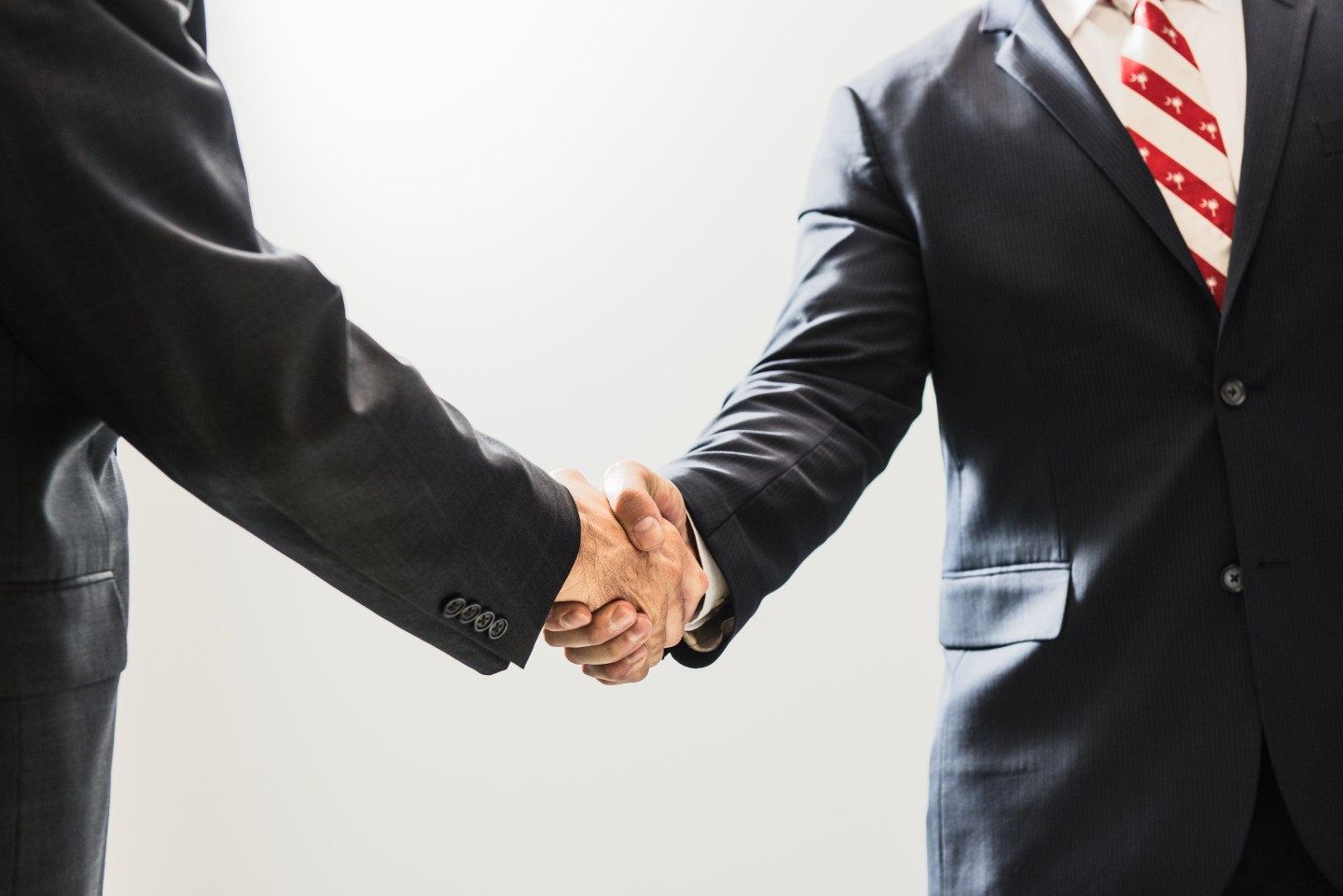 Andrew Ross Sorkin has a column out this morning about “designated lender counsel,” or the practice through which private equity firms select and pay for outside law firms that represent lenders on their deals.

The PE firm defense — all on background, natch — to this blatant conflict of interest is threefold: (1) Banks haven’t complained to us; (2) The law firms still have a fiduciary obligation to the lenders, and would be wary of breaching it for both legal and reputational reasons; and (3) It saves lenders money because someone else picks up their legal bill.

To be sure, leveraged lenders have long been complicit in their own power dynamic loss to private equity firms (remember amend-and-extend? Or as it was often known: extend?). If keeping quiet can better lubricate the fee pipes, then bring on the duct tape.

But that doesn’t make it right, particularly when dealing with private equity firms that have been shown to engage in all sorts of legal shenanigans when negotiating with their limited partners (who, it should be noted, do not allow GP counsel to represent them). And breaching fiduciary duty is a big proof point beyond simply not objecting to something that could — but not must — be deemed objectionable. As for the legal bills, PE firms could just reimburse lenders as a rule, if they’re so concerned about Wall Street profits.

This is a bad practice borne of bank competition for deals (read: fees), and made even worse by the fact that the banks regularly offload their exposure via syndication. Got to wonder if those buying up these securities are aware of who actually negotiated them in the first place…