Stocks Are Getting Creamed Today 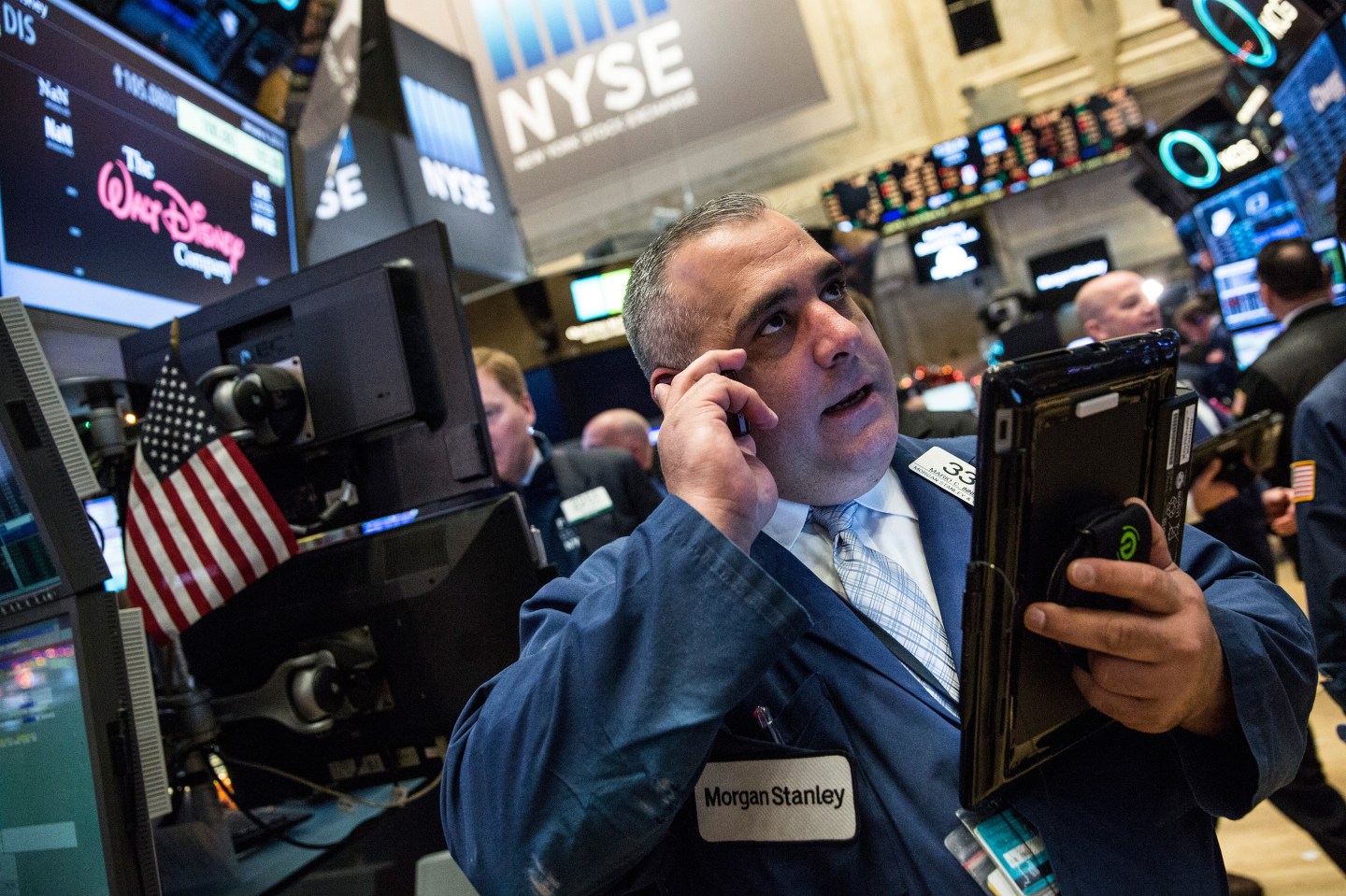 “Those are violent New Year fireworks. That’s quite a way to start the day off,” said Andre Bakhos, managing director at Janlyn Capital LLC in Bernardsville, New Jersey.

Crude oil prices rose after a breakdown in diplomatic ties between Saudi Arabia and Iran raised concerns of supply restrictions, while gold jumped more than 1.5% as investors fled to the safe-haven metal.

Investors will assess U.S. economic data as they watch for the Federal Reserve’s next move. The central bank last month raised interest rates for the first time in nearly a decade.

The index of national factory activity fell in December, according to the Institute for Supply Management.