The Easy Way to Stop Wasting so Much Time 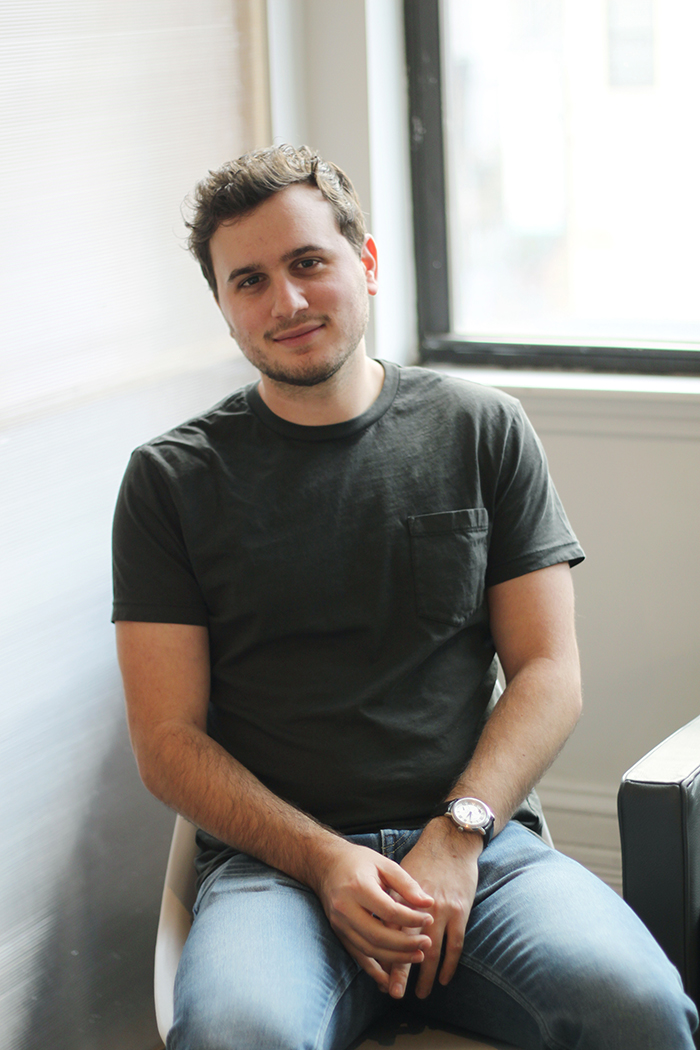 The Entrepreneur Insider network is an online community where the most thoughtful and influential people in America’s startup scene contribute answers to timely questions about entrepreneurship and careers. Today’s answer to the question “What’s something you wish you knew before starting your business?” is written by Greg Sewitz, cofounder of Exo.

There are so many variables that play into starting a business that to optimize them all is essentially impossible. While starting Exo over the past year, I learned that doing too much usually means nothing gets done, and it definitely means nothing gets done well. I wish I had known to prioritize the decisions that needed to be made immediately, and to put off the decisions that could wait.

When things are first getting off the ground, there’s so much excitement with each new decision that you often forget you’re literally making hundreds of decisions a day. It’s tiring, even if you don’t realize it. What’s worse, most of the decisions don’t even matter. You end up spending too much time debating the wording of a social media post and not enough on the more important factors that can actually impact your business.

See also: The Real Reason so Many Businesses Fail

Early on, we had the idea to launch a blog centered around themes relevant to our core customers (health and nutrition, sustainability, food issues, etc.). I was really excited about it—so excited that I decided to pre-write a few entries so we wouldn’t have to worry about them later. I spent the better part of a week deciding what to write about. I ended up writing enough content to last us months, and then kept changing things—all to maybe save myself some time in the distant future.

Putting off fairly easy decisions may sound like bad advice at first—and as someone who hates procrastination, the idea of delaying something when you could just cross it off the list seems wrong. But they tax more of your mental bandwidth than the sum of their parts. I am not saying to do less—on the contrary. As I’ve become better at prioritizing specific problems, I actually spend more time and do more work on each. The point is that there are always going to be too many things for you to do, and it’s up to you to prioritize them in a way that reflects their impact.

Greg is the co-founder of Exo. He has previously worked at the Exploratorium Museum in San Francisco, assisting in the design of exhibits on climate change and resource depletion. Prior to Exo, he had plans to travel to India to teach neuroscience to Tibetan monks. He graduated from Brown University with a degree in Cognitive Neuroscience.

Here’s How to Know Your Business Is Headed for Disaster by Andrew Ackerman, managing director of Dreamit New York.

Here’s Why You’re so Discouraged With Your Career by Simon Berg, CEO of Ceros.

Doing This for an Hour Each Day Can Make You More Successful by Dennis O’Donnell, cofounder of PAW5andClear-Coat.

Why This Entrepreneur Doesn’t Regret Leaving His Successful Business by Chris Boehner, founder and CEO of Western Natural Foods.

The Most Important Thing You Can Do Before Starting a Business by Josh Reeves, cofounder and CEO of Gusto.

The Important Business Lesson Too Many Leaders Ignore by Aidan Fitzpatrick, founder and CEO of Reincubate.

What Google and Richard Branson Can Teach Us About Success by Alexander Goldstein, founder and CEO of Eligo Energy.

Here’s Why You Should Start Working Less by Erik Severinghaus, founder and CEO of SimpleRelevance.

The Dangerous Mistake Too Many Leaders Make by Fayez Mohamood, cofounder and CEO of Bluecore.