These People Took a Vacation From Technology — Here’s What Happened 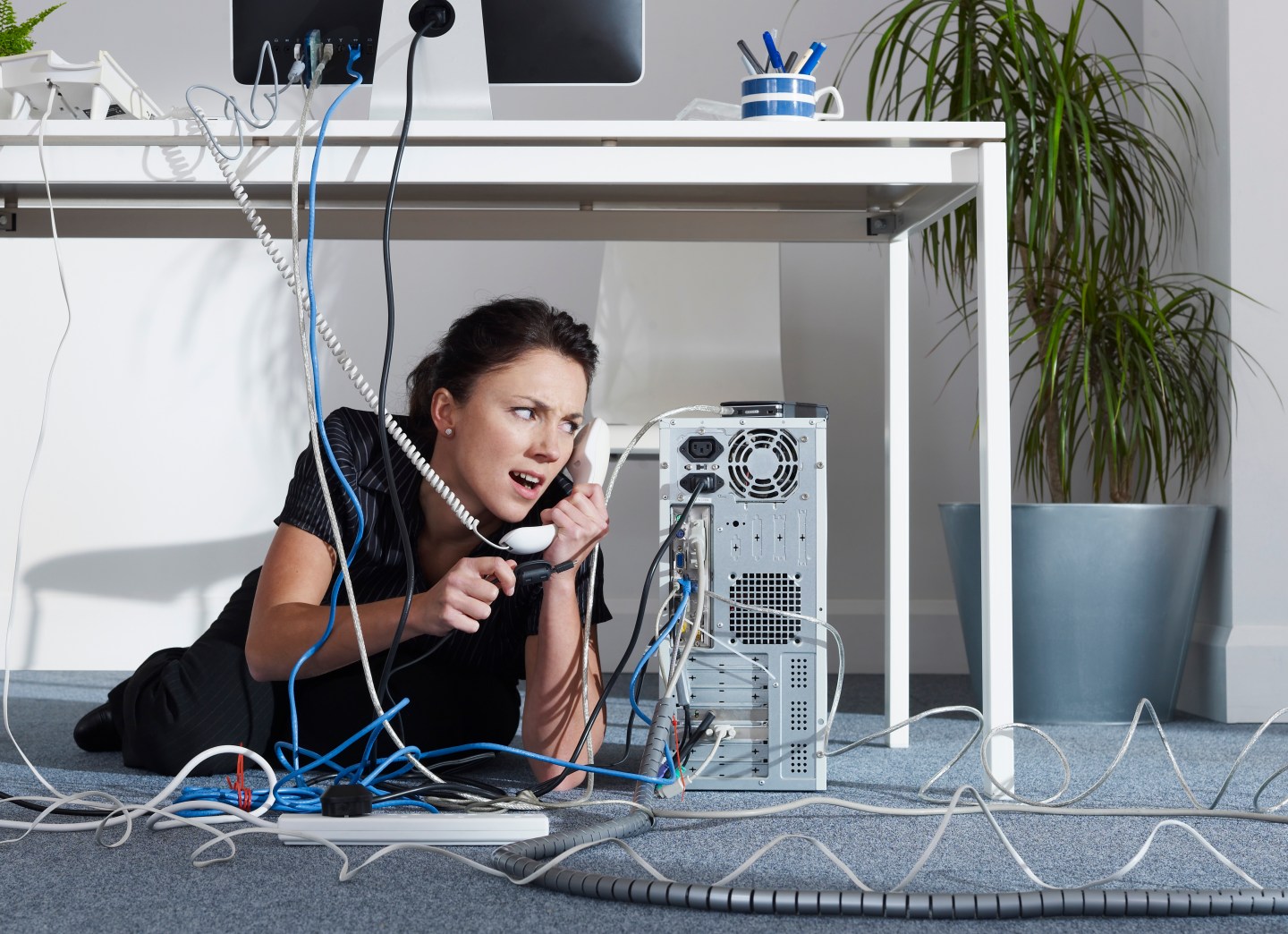 David Kalt, founder and CEO of musical gear marketplace Reverb.com, was on his way to a family gathering in Havasu Falls in the Grand Canyon when he made a discovery. “As we were driving out of Phoenix, the guide mentioned that there would be no cell service for the entire trip…seven days,” he says. While Kalt had planned on a vacation, he hadn’t planned for it to be entirely tech-free. So he went into action.

“As the news was delivered, I quickly informed the team leaders that I would be off grid.” There was a moment of panic, but also a revelation: earth did not crash into the sun during the seven days he was unreachable.

Indeed, he quite enjoyed himself. “I absolutely recommend it,” he says. “Not only do you learn about the depth of your organization and team, but you are given a chance to enjoy time with your family, to appreciate nature, to play a simple game of cards — without distraction or the feeling that you should be checking in on the business.”

As the holidays approach, many professionals are making a bargain with themselves and their families. How plugged-in will they be on their days off? While there’s nothing wrong with doing a little work on vacation, people who’ve gone email- or even entirely tech-free–for a few days report that there are definite upsides, and generally no disasters.

Lots of email to return

If you’re considering it, know this: you will return to a lot of messages. According to an analysis of 5 million emails by Boomerang, an email management system, the average professional gets 147 emails per day. The volume might be lower over the holidays, but over 5 average workdays, that would be 735 emails sitting in the inbox, causing paroxysms in devotees of Inbox Zero.

“One of the biggest issues we’ve found is that people simply get overwhelmed by the idea of an inbox that has several hundred emails in it, and they feel like they can’t put email on pause because they’ll never dig out,” says Alex Moore, CEO of Boomerang. “What they don’t realize though is that not every email they receive is one that will need immediate attention, or any attention at all.”

Indeed, most of those 147 messages are irrelevant. “We’ve actually found that 80 % of emails we receive are each deleted in less than three seconds.” People receive about 12 messages a day requiring substantial work, and over 5 days some of these messages might be overtaken by events. Coming back to an inbox with fewer than 60 germane emails sounds more doable than dealing with Inbox 735.

Getting out of the inbox also has psychological benefits. One study found that people who were limited to checking email three times per day had lower stress levels than those who could check as much as they wanted.

Lock away the laptop

Dunja Lazić, media manager at time-tracking app Toggl, locked her laptop in a closet and deleted all apps from her phone in an attempt to take a tech-free vacation. “I lasted about 10 days in total,” she says. “Unfortunately, something kept telling me to check my email and company slack. Disclaimer: There was nothing even remotely urgent in there.”

Despite giving in after 10 days, that fallow time produced many insights. “When you’re not constantly bombarded with notifications and information, your brain really starts thinking fresh,” she says, adding she plans to go tech free again from Christmas to January 2.

Indeed, if you want to guarantee some deep thoughts, nixing email might be the best tool in your arsenal. Coree Brown Swan, a PhD candidate in the UK, says that when she runs writing retreats for fellow academics, “We turn the wifi off! People are quite grumpy about it but they find it more productive without. I think oftentimes we use email as a way of feeling productive and avoiding the big tangly problems.”

Opening up the brain

Sometimes this realization — that checking email makes you feel productive even as it steals time from more productive activities — inspires dramatic changes. John Jacobs, co-founder of T-shirt company Life is Good, swore off email 8 years ago. The fine print: he communicates a lot by text, and he has an assistant who deals with most of the messages that would come to him via email. That said, more people have assistants who could act as filters than actually try this. “When I was on email, a lot of things seemed very reactionary,” says Jacobs. Now that he’s not on, “I have the mindspace to be creative.” He also works reasonable hours: roughly 9 a.m. to 6 p.m. despite helping manage a $100 million company.

Most people won’t swear off email completely, but a few days off might be worth trying. “I think what is difficult is not necessarily minimizing business impact or making sure your team will be ok (spoiler alert, they will be ok) — the difficult part is minimizing these anxieties,” says Katrina Lake, the CEO of online styling service StitchFix, who says she’s taken several vacations “where I was totally unreachable for days at a time.”

If you’re in a leadership role, you might do it for no other reason than this: “As CEOs we must lead by example,” Lake says. It’s hard to tell team members they can unplug if you never do.