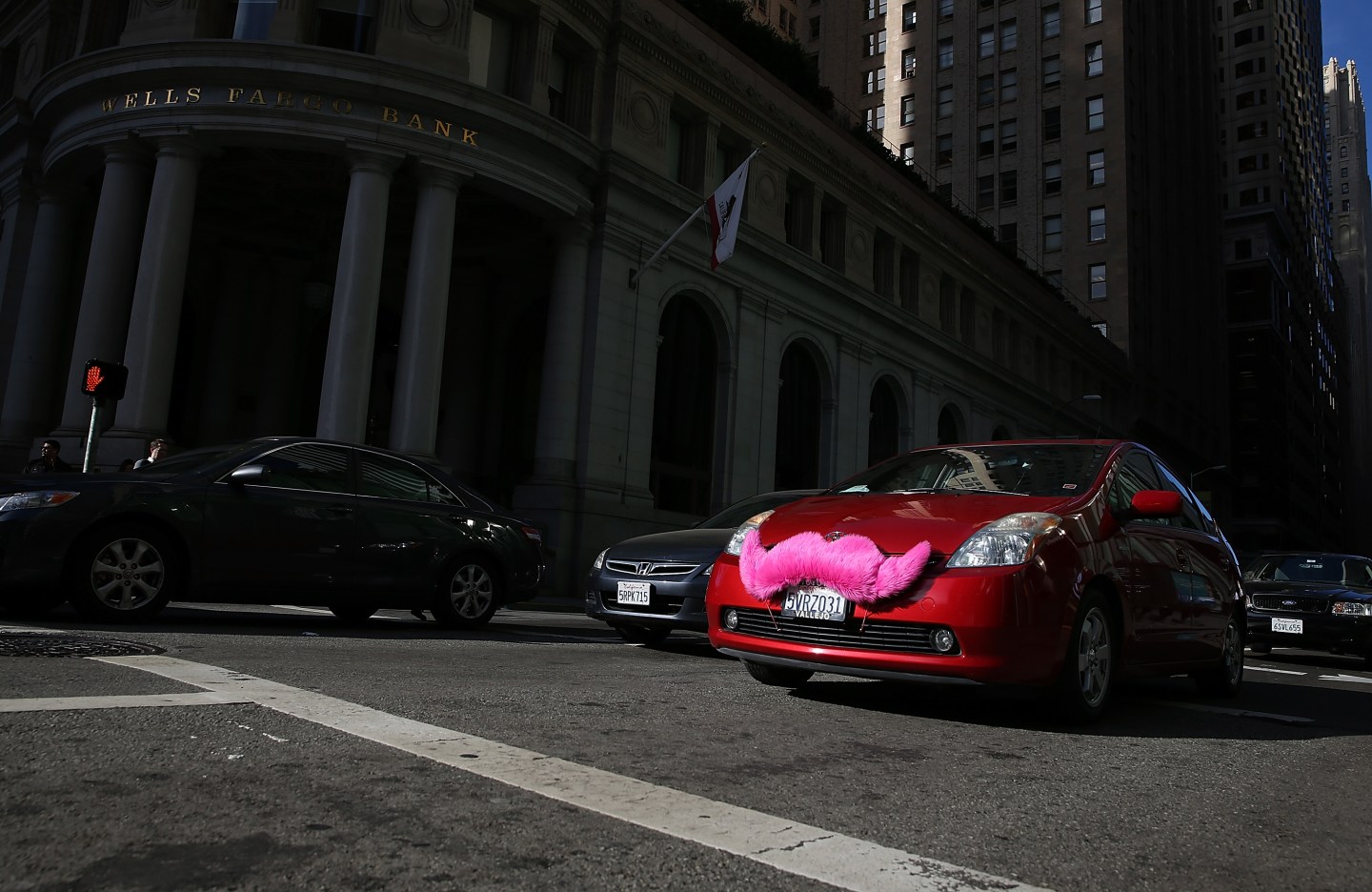 The ride-hailing competition in the U.S. is showing no sign of cooling off.

Uber’s biggest rival in the U.S., Lyft, is seeking to raise up to $1 billion in new funding, according to documents filed in Delaware on Friday first obtained by Bloomberg. Lyft was previously rumored to be raising half as much cash, according a New York Times report in mid-November.

Lyft valuation will undoubtedly be higher than the $2.5 billion value it made public when it raised its last round in March, although by exactly how much is still unclear. In November, it was said to be seeking a $4 billion valuation—a fraction of Uber’s current valuation of $52 billion. According to experts Bloomberg spoke to, it could be anywhere from $3.9 billion to $4.5 billion. The legal document lists the price of the company’s preferred stock at $26.79, Bloomberg reports, up from its previous price of $19.44, per one expert.

For its part, Uber is said to be raising a $2.1 billion megaround, seeking a valuation of at least $62.5 billion, according to media reports in October.

Though it’s still the number two service in the U.S., trailing behind Uber, Lyft’s efforts to remain a significant player are clear. Along with its continued fundraising, it also allied with some of Uber’s other rivals to form a network of ride-hailing services to serve their collective users in Asia and the U.S. In November, Lyft co-founder and president John Zimmer estimated that the company’s gross annual revenue for 2015 will be $1 billion, though its net revenue will be less because it shares a significant portion with its drivers. It calculated that figure based on its gross bookings for October, which totaled roughly $83 million from 7 million rides. However, it has lost $127 million in the first half of 2015, on $46.7 million in revenue, according to documents obtained by Bloomberg.

We’ve reached out to Lyft and will update if we here more.