The Death of American Research and Development 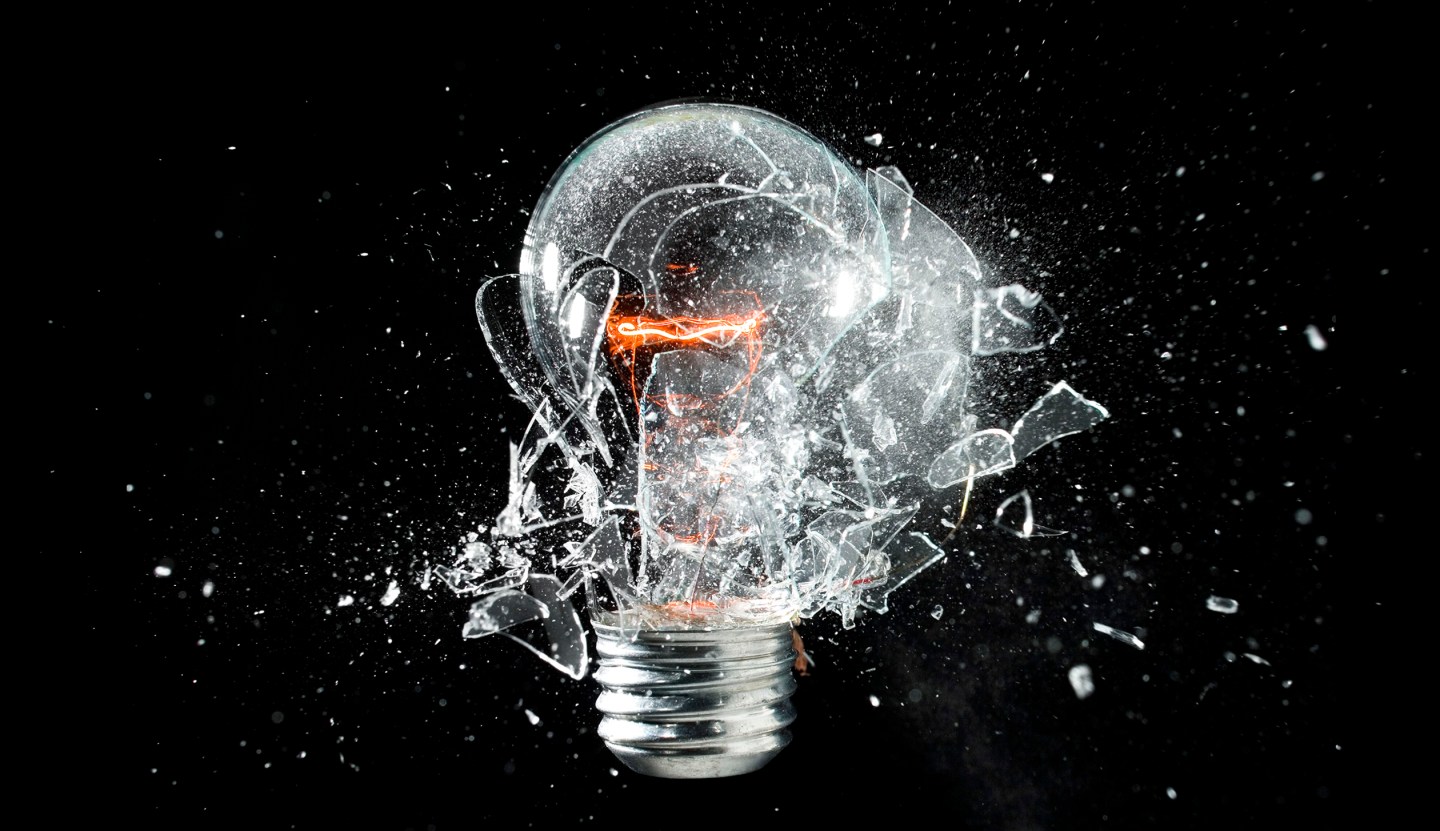 When rumors began to fly about a merger between chemical giants Dow Chemical (DOW) and DuPont (DD), it was obvious the deal was not your ordinary fee-driven scheme dreamed up by investment bankers. The two companies have 331 years of American history between them, with DuPont claiming the title of fourth-oldest Fortune 500 firm.

But it’s not just their ages that distinguish these companies. In an economy in which roughly 80% of GDP comes from the services sector, these vaunted institutions actually make stuff—and perhaps more importantly, invest a lot in researching how to make better and more profitable stuff.

In the eyes of many investors in the U.S. today, however, the large research budgets of companies like DuPont are precisely what’s holding them back. When activist investor Nelson Peltz tussled with former DuPont CEO Ellen Kullman earlier this year, R&D spending was a main talking point. What Kullman defended as a commitment to science and solving the world’s big problems, Peltz saw as empire building that DuPont’s investors could ill afford. (When the dust settled, Kullman resigned.)

Whether or not DuPont’s research budget was well spent, there’s plenty of nostalgia for the days when businesses were making huge discoveries. Decades ago, DuPont invented nylon and Teflon. Dow, for its part, created Styrofoam. Americans are still fascinated by the centralized research programs of yore, like AT&T’s (T) Bell Labs or the Xerox (XRX) PARC laboratory, whose scientists’ work won Nobel Prizes and led to revolutionary inventions such as the transistor and the computer mouse.

Today Bell Labs exists as a part of Alcatel-Lucent, but its once sprawling campus in Holmdel, N.J.—the site of early breakthroughs in cellphone technology—has been converted into a mixed-use, new urbanist real estate development. Xerox PARC still calls Palo Alto home, but in 2002 it was spun off as an independent subsidiary and now engages in R&D on demand rather than the open-ended basic research that yielded some of its more famous discoveries.

Figuring out just how much corporate research has waned is surprisingly difficult. Look at R&D costs, and you’ll find that spending as share of revenue has been fairly steady in recent years. But most Fortune 500 companies don’t disclose that spending, and for the 95 that do, the category is so broad as to be not very useful. After all, R&D can include everything from Bell Labs’ discovery of background radiation (which ultimately led to the development of the big bang theory) to Twitter’s sparkly new “like” button.

To get a better sense of the resources dedicated to research, economists Ashish Arora, Sharon Belenzon, and Andrea Patacconi looked at the share of publicly traded corporations whose scientists publish in academic journals. The findings, published in 2015, were alarming. They found that by 2007, just 6% of publicly traded companies were publishing research in scientific journals, down nearly two-thirds from 1980.

That, it turns out, is just fine with investors. Arora also found that after controlling for other factors, companies that engage in more research are worth less in public markets. “Corporations value basic science less and demand less of it” than they did 35 years ago, he says.

How worried should that make us? Philip Auerswald of George Mason University says the decline of R&D spending in recent decades is essentially a return to normal after overinvestment in mostly military technology following World War II and during the Cold War.

Plus, the Nobel Prizes won by corporate research labs may have earned their parent companies prestige, but they don’t always make money. Sometimes it’s competitors that benefit—think Steve Jobs’ appropriation of Xerox inventions like computer desktop icons. The difficulty of monetizing discoveries has helped dissuade a generation of management from spending big on basic research.

But while the fallout may not be readily apparent, this doesn’t mean it’s not severe. Less focus on corporate research has coincided with the decline in productivity growth that has been plaguing the U.S. economy since the middle of the last decade. Since 2004, growth in what economists call Total Factor Productivity—or the measure of how well an economy combines labor and capital to create economic growth—has been half of what it was in the prior decade. IMF economists recently compared the productivity growth in various American states and found that those where R&D spending was the highest also showed faster TFP growth.

With America’s economic rivals—in particular, China—showing no letup in their willingness to boost research and development, it may just be time to stop listening to investors betting on the short term and reignite the American love affair with corporate science. “If we don’t do the basic research,” says Marc Kastner, president of the Science Philanthropy Alliance, “other countries will.”