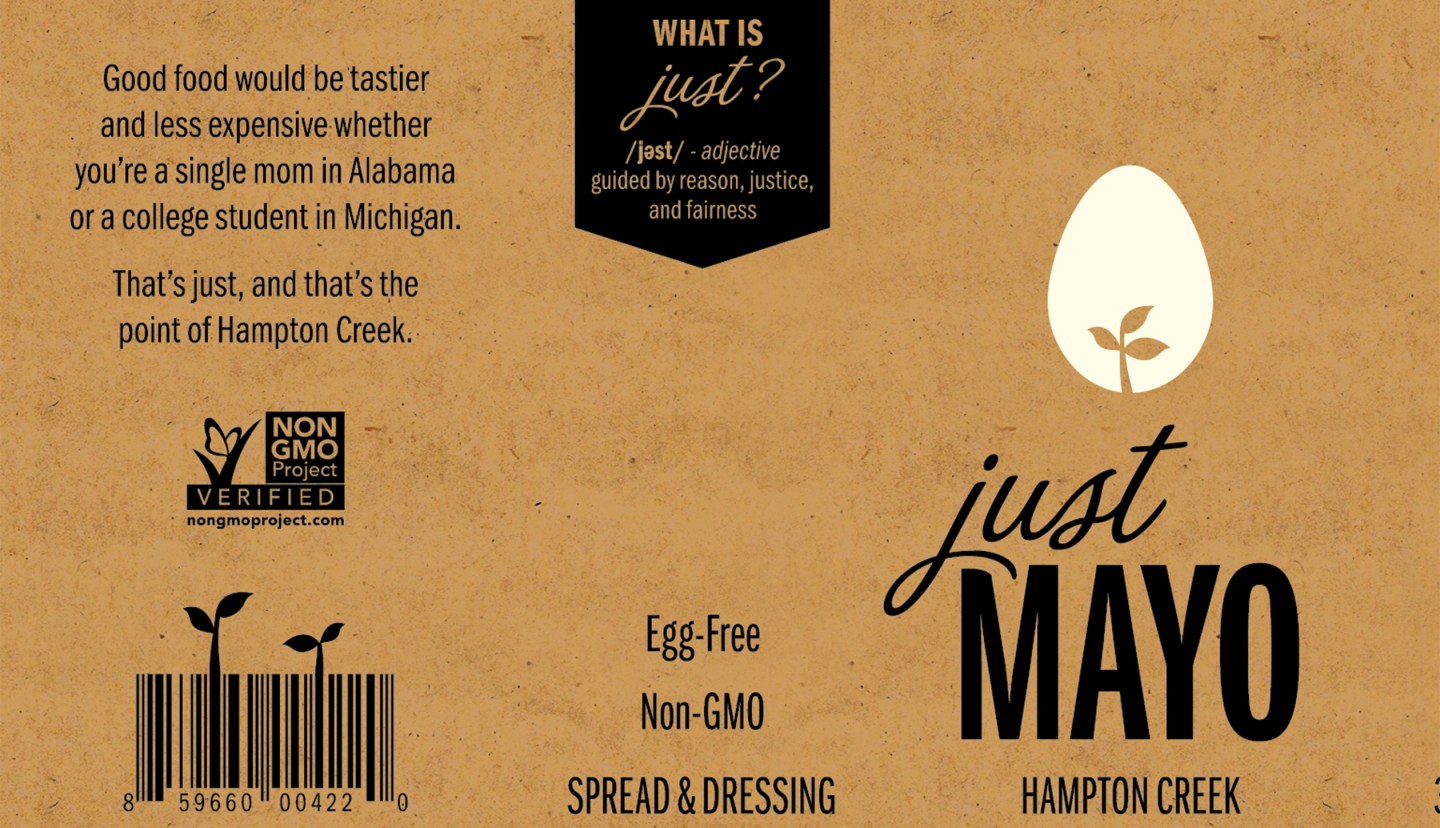 At long last, the Mayo Wars finally may have come to an end.

San Francisco-based startup Hampton Creek has long fought to call its vegan spread Just Mayo, despite the fact that the product does not contain any eggs—an ingredient required in mayonnaise according to the Food and Drug Administration’s legal definition of the condiment.

But according to Hampton Creek, the FDA has decided that Hampton Creek can keep using the name Just Mayo as long as the company makes some changes to the product’s label, Hampton Creek CEO Josh Tetrick told Fortune. (Update: the FDA confirmed that the issue had been resolved. See the bottom of the story for the full FDA statement.)

The FDA sent Hampton Creek a warning letter in August, saying that the Just Mayo products are “misbranded” because they do not meet the definition and standard of identity for mayonnaise.

Tetrick said that he had a meeting with the FDA about two months ago in which he’d stressed the company’s larger goal of changing the food system, both in terms of sustainability and helping people eat healthier food at an affordable price. “I opened with them in saying this company is not about mayo,” he said. The company also makes dressings and baking mixes, and is working on a scrambled-egg-like product with the working name Just Scramble.

The “Just” in Just Mayo has dual meaning, Tetrick said. Not only does it convey that the product is free of excess ingredients, but Tetrick believes it also signifies the equity that Hampton Creek is trying to create in food by making healthier goods more attainable for everyone.

“It represents something larger and deeper about why we started the company,” he added.

Tetrick has always been concerned that marketing the product as vegan would be a turn off to mainstream consumers.

Tetrick said the FDA wanted Hampton Creek to do a better job of explaining the meaning behind “Just” on the label. The product’s attributes, including egg-free, are now bigger, and the company’s logo of a cracked egg is smaller.

The company has also added the words “spread and dressing” to the label—a sign that the FDA was not comfortable redefining mayonnaise to include new ingredients.

The decision comes a year after Unilever dropped a lawsuit against Hampton Creek in which it alleged that Just Mayo isn’t really mayonnaise. It also acknowledged in the suit that its Hellmann’s brand was losing share to Just Mayo.

The following is the statement from the FDA:

The FDA issued a warning letter to Hampton Creek Foods, Inc., on August 12, 2015, to notify the company that its Just Mayo and Just Mayo Sriracha products violated FDA labeling regulations. The FDA and the company met to discuss the issues cited in the warning letter and worked together to address them. The company committed to making labeling changes to ensure its products are labeled in a manner that is truthful and not misleading. Therefore, the FDA considers the issues cited in the warning letter to be resolved and will issue a close out letter soon.

This story has been updated to reflect the FDA’s confirmation.