This Flying Car Just Got Approval to Move Into Test Mode 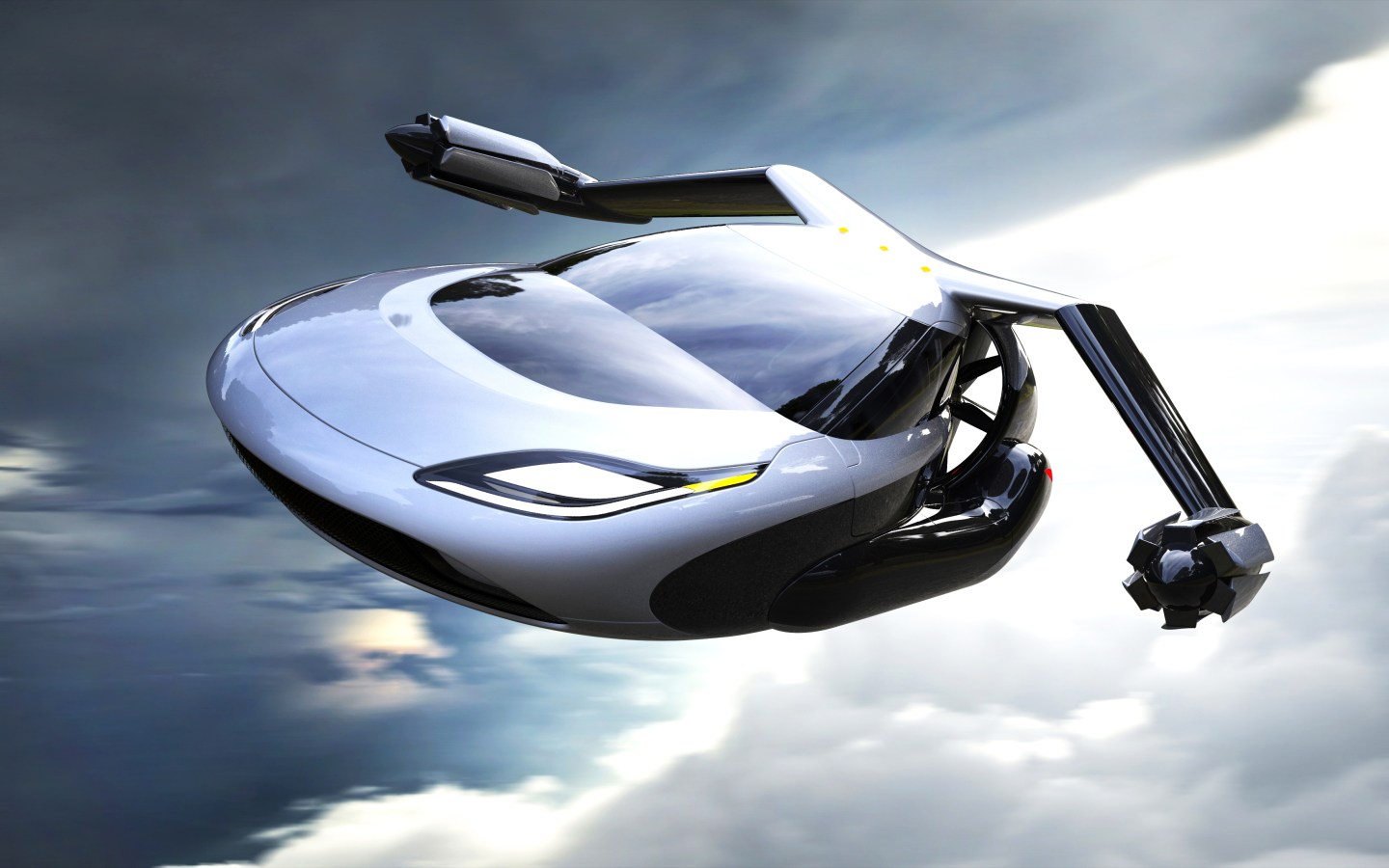 The Federal Aviation Administration has authorized flying car company Terrafugia to start testing out prototypes of a flying car that could some day fit right into a one-car garage, wings and all. And the company says its flying car test flights could start whizzing around the Northeast in the coming months.

But don’t go clearing any space out in the garage just yet—Terrafugia’s only been approved to test mini versions of their TF-X flying car.

The TF-X is a 4-seater that “will look like a large car with wings,” Terrafugia spokeswoman Dagny Dukach says. The roughly 35-member team based in Woburn, Mass., is building out their ~2 ft. long FAA-approved models now, and they hope to have them flying around the company’s home base (just outside Boston) soon. The test cars also have a weight restriction: No more than 50 pounds.

While flying cars have been a dream of carmakers (like Henry Ford) and engineers (like Paul Moller) for decades, no one’s really been able to get out of prototype mode and into the consumer market yet. One French government-sponsored company has plans for a commuter plane called the “Xplorair.” They unveiled their half-size prototype at the Paris Air Show in 2013 (and are planning to show off a full-size model in 2017). But Xplorair seems a bit more drone-like than car, and seats just one.

Terrafugia’s been working on their own models and prototypes for roughly the past decade. Their TF-X is being engineered with semi-autonomous flight—the idea being that the flying car will require less training to fly than a professional airplane. Making the car a reality is going to require some new techniques in battery technology too. The company is planning to build the car as a plug-in hybrid-electric, but the battery technology for flying cars hasn’t been perfected yet. And of course, any full-scale model testing will require more rounds of approvals from the FAA.

“It’s really going to revolutionize the way that everybody gets around,” Dukach says.

Once it gets off the ground, that is.

And watch more on why we’ll be waiting a long time for flying cars: