Why Mercedes-Benz Is Targeting Nintendo Gamers 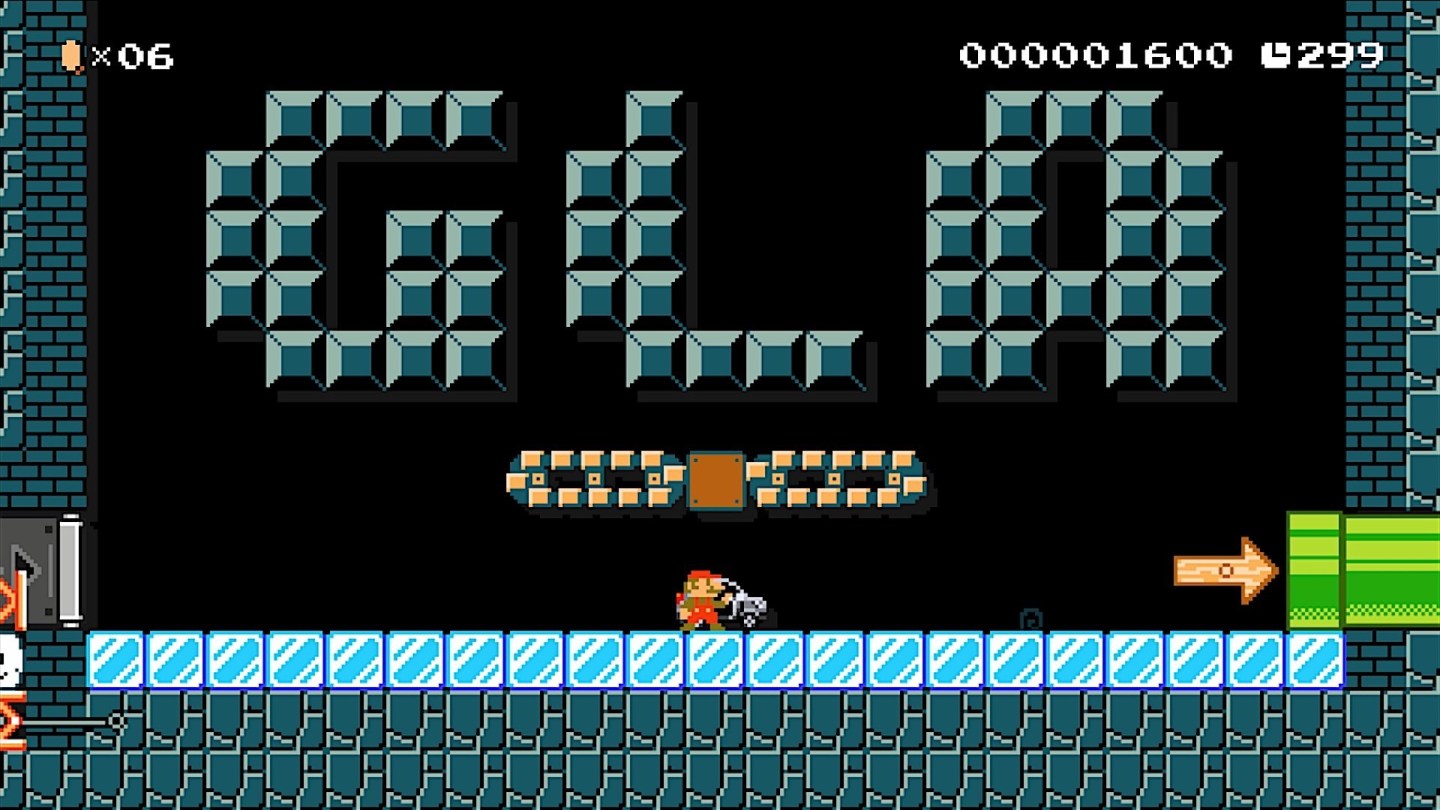 While many consumers still think of Nintendo platforms as kids’ toys, Mercedes-Benz, a division of Daimler AG(DDAIF), is using Nintendo Wii U to market its $32,500 GLA compact SUV to adult gamers across two very different games.

The German automaker has created a free Super Mario Maker event course called Mercedes-Benz Jump’n’Drive. The course takes players through a variety of automotive-related areas, including being at the dealership, taking a test drive through a city, and cruising down the autobahn. Once players complete the level, they unlock an in-game Mercedes-Benz GLA with Mario in the driver’s seat.

“Many people grew up with Mario during the last 30 years, so there are quite a lot of 30- and 40-somethings around for which Super Mario Maker hails back to their childhood days and gives them a large dose of nostalgia,” says Caroline Pilz, head of product placement and fashion sponsoring for Mercedes-Benz Cars.

Pilz says the GLA is part of a new generation of compact-class luxury cars aimed at an affluent and progressive audience, making it a good match with a significant part of Super Mario Maker’s target audience.

This latest initiative expands a relationship between the game maker and automaker that originated last year with a Mario Kart 8 integration. Mercedes sponsored free downloadable content (DLC) for the racing game last summer, which includes the 1957 300 SL Roadster sports car, the 1934 W 25 Silver Arrow formula racing car, and the GLA.

“While we received a lot of positive feedback on the campaign and the integration of our cars into Mario Kart 8, we also learned that many gamers are skeptical about brands appearing in their games,” Pilz says. “So we made sure to put a lot of effort and passion into designing the actual level.”

Pilz says the great thing about these video game sponsorships is that there’s no fixed limit. As long as Nintendo (NTDOY) supports these games, the Mercedes-Benz content stays available as free downloadable or unlockable content.

With these Nintendo deals, Mercedes now connects with gamers across all three consoles. The car company works with Sony (SNE) on its Gran Turismo franchise and Microsoft (MSFT) on its Forza Motorsport games, as well as game publishers like Electronic Arts (AE) on Need for Speed and Bandai Namco (NCBDF) on Project Cars.

“Gaming has been important for our branded entertainment marketing strategy since the integration of the SLS AMG sports car in Gran Turismo 5 in 2009,” Pilz says. “Since then, we have intensified our relationships with the gaming industry and executed at least one major marketing partnership per year. Moving forward, there is very likely a growing importance of games, as the global gaming audience is growing older and more diverse, and thus becomes even more relevant to us as a brand.”

Pilz says the presence in racing games is a good way for Mercedes-Benz to make a young, car-enthusiastic audience familiar with its products.

“We have managed to raise awareness for the sportiness of the brand, thus making the brand more attractive and relevant for new target groups,” Pilz says.

Nintendo’s first mobile “game,” Miitomo, is due out in spring 2016. This Fortune video explains why Mario fans aren’t all that excited: