The Long, National Nightmare for Savers Is Not Over 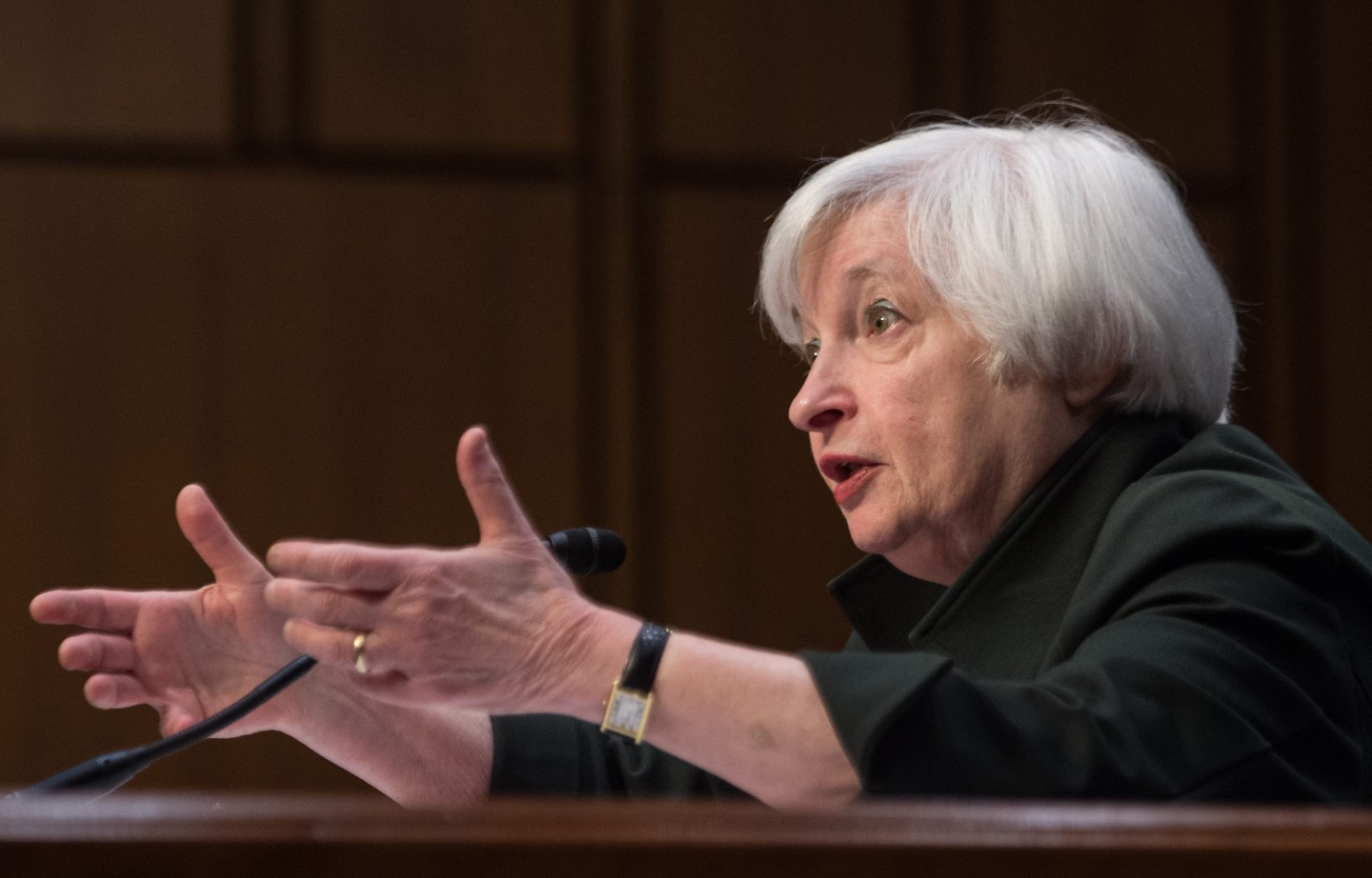 The financial world has been waiting nine years for the Federal Reserve to raise interest rates, and now that day is finally almost here. But it has long been assumed that for no one has the wait been longer or harder than for savers.

On Wednesday, the U.S. central bank’s Federal Open Market Committee (FOMC) is expected to raise rates when it concludes its final meeting of the year. Futures traders are giving roughly 75% odds that the Fed raises its target overnight bank lending rate a quarter percentage point from essentially zero. Still, if 0.25% doesn’t seems like a whole heck of a lot, you’d be right.

Despite the fact that some politicians and market observers have been calling on the Fed to raise rates in order to help Americans who are living off the returns of their savings, the central bank’s expected move tomorrow will not be a cure-all for America’s savers. A recent survey of economists by the Blue Chip Economic Indicator predicted short term interest rates would only hit 1.25% by the end of 2016. The Fed itself is predicting that the Fed’s interest rate in the long-run will settle at about 3.5%, or roughly half its average rate from 1970 through 2007.

And there’s a good shot that the Fed’s rate doesn’t even get that high. The Fed has consistently overestimated how high it may raise rates. A recent Wall Street Journal poll of sixty-five economists, for instance, showed that roughly half believe that the Fed will be forced by economic conditions to bring interest rates back down to zero within the next five years.

But even if we take the Fed’s projection at face value, there’s little reason to expect banks to rush to raise what they are paying savers. Take five-year certificate of deposit rates. As Bankrate writer Mike Cetera has pointed out, the average five-year CD rate has historically been more closely tied to the path of the five-year Treasury rate than it has to the short-term interest rate that the Fed sets. But that relationship has broken down over the past couple years, suggesting that banks have more leverage today over their customers than in the past. The last time the Fed raised interest rates nine years ago, certificate of deposit rates barely moved. In fact, investors have bid up the stocks of banks on the assumption that at least initially the benefits of higher interest rates will go to them, and not savers.

In a global economy awash with savings, financial institutions have plenty of options for getting their funding, and don’t need to compete as fiercely for customer deposits.

But the so-called “savers” have options too. In fact, when we drill down to whom politicians are actually referring to when they talk about these savers who are hurt by low interest rates, it turns out it’s a pretty small population. As Renee Haltom of the Federal Reserve Bank of Richmond points out, “People over 60 in the bottom 40% of the wealth distribution tended to hold no more than $3,000 in financial assets, yielding less than 1% of their total income.” These folks are basically not affected at all by low interest rates, and would be helped by them if they have outstanding debt. Haltom continues:

The richer portion of the over-60 age group—those ranking in the top 20% in wealth—get about half of their income from financial investments. But . . . even they are spared from low rates because they tend to invest more heavily in stocks—at nearly three-quarters of their financial investments—than cash-like investments . . . So if you’re a rich rentier living off your dividend income, your income really hasn’t been affected by low rates. In fact, Fed policy has probably helped boost stocks and dividends.

The one group that is affected most by low interest rates, according to Haltom, are “the middle to upper-middle classes, households in the 3rd and 4th quintiles of wealth that hold between roughly $30,000 and $160,000 in financial assets.” But even these folks receive the majority of their income from government programs, pension funds, and other assets like real estate.

This is not to disregard the financial stress that folks who planned for retirement under certain assumptions are under today. The global downturn in interest rates will continue to cause headaches for retirees, pension funds, and insurance companies for years to come. At the same time, the Fed can’t simply engineer higher interest rates without also sinking the economy, and many of the problems that low interest rates cause would also be mitigated by policies that encourage higher overall economic growth.