Coming Soon To a Grocery Near You: Organic Gatorade. Yes, Really. 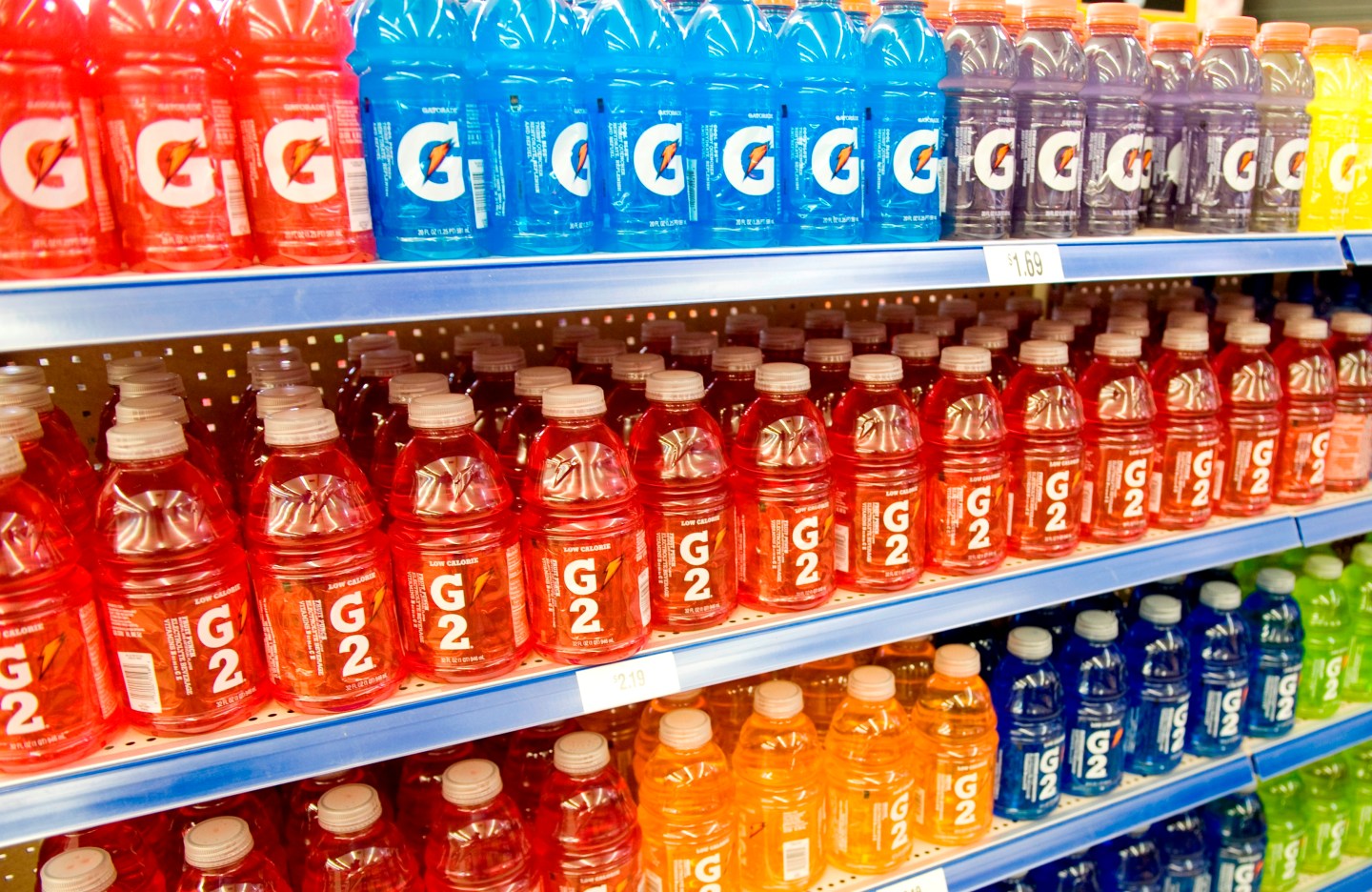 Gatorade is the leading sports drink brand by far, favored by countless athletes drawn to its electrolytes-replenishing powers and re-hydrating qualities. But the drink, which includes and sucralose and has an artificial-looking, neon-like color, is not typically associated with natural ingredients.

Yet the brand’s parent, PepsiCo (PEP) has an organic version of Gatorade in the works that is set to hit markets in 2016, a senior executive said on Monday. And it’s a move clearly aimed at riding consumers’ growing interest in organic brands.

“It’s a consumer interest. They’re very invested in non-GMO and organic and to the degree you can make meaningful for the consumer, do it,” said Al Carey, CEO of its North American Beverages division, speaking at the Beverage Digest Future Smarts conference in New York.

The Organic Trade Association estimates organic product sales rose from $3.6 billion in 1997 to $39 billion last year, with non-food items representing a small, but growing portion of that.

Fortune has reached out to PepsiCo to ask what Gatorade ingredients will be organic and will update this post if and when we hear back. Gatorade, which by some estimates commands 77% of the U.S. sports drink market, includes some natural ingredients and flavors.

Carey drew a parallel with PepsiCo’s recent announcement that its Tropicana Pure Premium will start carrying a label early next year notifying consumers that the orange juice does not contain genetically modified organisms. That news raised some eyebrows and skepticism, given that no oranges on the market are genetically modified, meaning that any product that is touted as 100% orange juice is de facto non-GMO.

The GMO-free labeled Tropicana, along with the organic Gatorade, are part of PepsiCo’s broader efforts in recent years to bolster its “healthier” products portfolio given the pressure on its sodas business.