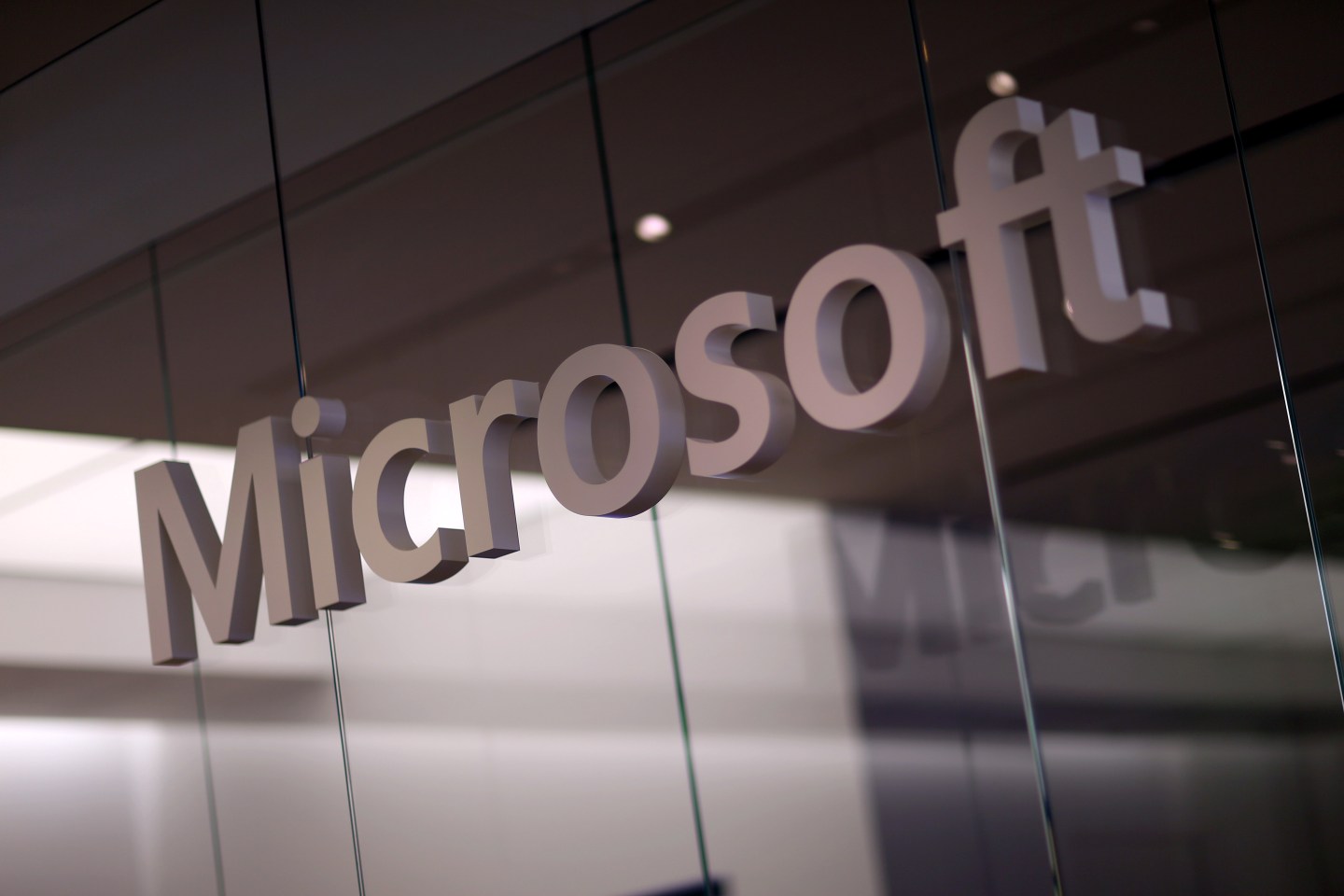 Talk about putting lipstick on a chicken.

Microsoft (MSFT) is trying to make amends for last month’s decision to pull its offer of unlimited free OneDrive cloud storage. Clearly, given the negative coverage and customer blowback, this was not one of Microsoft’s finest hours. So now, for a limited number of select customers, the company is sort of changing course again, according to this post on the OneDrive customer forum spotted by ComputerWorld.

OneDrive’s biggest and most loyal fans can keep their existing 15 gigabytes of free storage after next year when the changes take effect. And if those users also have an additional 15 gigabyte bonus for their photos, they can keep that as well, but they have to sign up here for that privilege.

There are more than 4,200 comments on a Nov. 2 OneDrive user post titled “Give us our storage back” and more than 7,000 up votes, which gives you an idea of how this change was seen beyond Microsoft HQ.

The whole “did we say free? We didn’t mean it” fiasco shows how tricky it is for tech providers to change course especially if that means taking something that was free or perceived to be free and slapping a price tag on it. And in this case, the freebie was really a perk for existing Microsoft Windows or Office/Office 365 customers who may feel they’re paying plenty already to Microsoft.

MORE: Microsoft Office 365 Mobile Apps Are Now Free for Everybody

Under changes announced in November, the company stopped offering free unlimited storage to subscribers paying for Office 365 Home, Personal, or University editions. It announced that move the previous year, claiming that it got rid of storage limits for Office 365 users.

So much for that. Instead those customers would get 1 terabyte of storage with their subscription. Now, 1 terabyte is not nothing, but it’s a far cry from unlimited. Or, even 2 terabytes.

In addition, the free OneDrive tier available to anyone shrunk to 5 gigabytes from 15 gigabyte. Office 365 users who wanted to jump ship to some other free- or near-free offer from Google (GOOG) or Dropbox could get a pro-rated discount, according to the Microsoft FAQ.

The rationale for all this unpleasantness was that according to Microsoft some digital hoarders were putting all their CDs, all their photographs, everything onto OneDrive, in what it characterized as an abuse of the system. But others saw this as a huge company punishing the many for the sins of a few.

At least Microsoft, in the form of group program manager Douglas Pearse, appears to get how badly this was handled.

“We realize the announcement came across as blaming customers for using our product. For this, we are truly sorry and would like to apologize to the community,” Pearse wrote on the site. Pearse’s post also shut down additional comments on the “Give us our storage back” thread so maybe Microsoft was nearing the end of its own storage allotment? (I kid.)

Microsoft in particular has a problem because it is so big and profitable, that reversing course on what was called a “free” perk for paying users of Office 365 looks like a big company trying to save money on the backs of its customers.

And, for more on Microsoft, check out the video below.