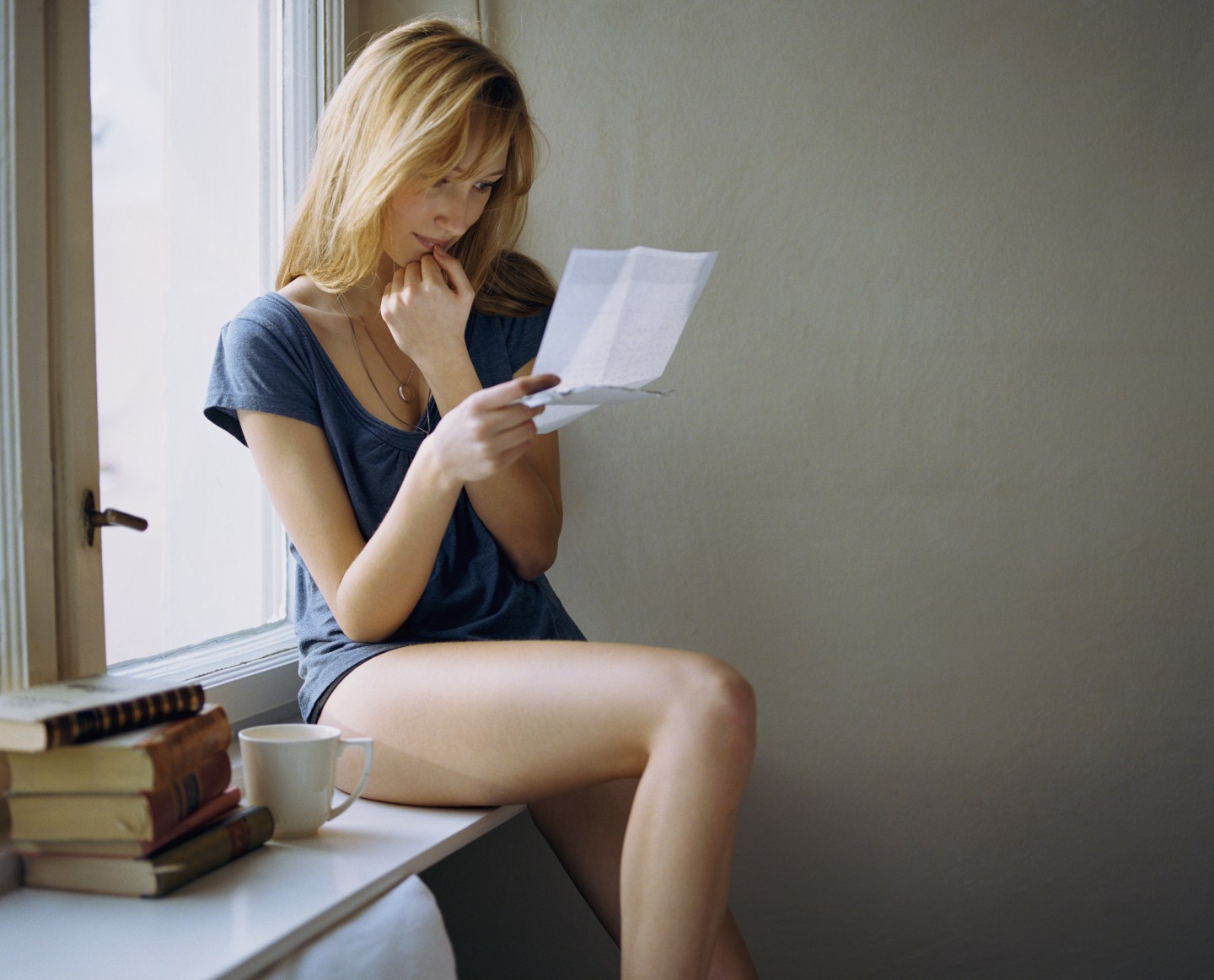 Is there a more derided Christmas tradition than the family newsletter? Probably not.

We don’t want to break the family bonds with Cousin Joe, even if we haven’t seen him in years. And it seems inadequate to drop a mere pre-printed card to former colleague though that job ended years ago. Adding a family photo without some explanation isn’t enough either (“Why are all those people in hazmat suits?”).

But no one has time to write personal letters any more, so we dash off an all-purpose note and tuck copies inside our Christmas cards. Were we not so pleased with our effort, we probably could heard the groans at the receiving end because we have filled the letter with trivia, humdrum and self-congratulation that would get us a head dunk in the ice bucket in any other social setting.

I have been sending out a holiday newsletter for years to some acclaim (“The best so far this season, although it’s still early days.”). So although no one has asked my advice, I decided someone has to draft some rules and it might as well be me.

Some newsletter dos and don’ts are indisputable. Keep that letter short and upbeat. Humor is good, unless it isn’t (if you need to include a parenthetical “ha ha,” it probably isn’t). Use an easy-to-read typeface and white paper: Yes, it’s Christmas, but black ink on red paper is unreadable, and what does Olde English Gothic have to do with the birth of Christ anyway?

The rest is open to argument, although I stand my ground:

Don’t over-share. Yes, the second honeymoon was romantic (rose petals on the bed, champagne and candles by the bubblebath). And sorry if your fertility clinic is micro-managing your sex life. The liposuction went terribly wrong and your husband has gastric issues. But please—we don’t want to know.

Stifle the bad news. Okay, your jet skis were repossessed, your new boss is insecure around strong women, and your son’s peanut allergy has made him a pariah at birthday parties. But remember that we have our own bad news.

Restrain yourself about the good news. Congratulations on the move to a doorman building with a view of Central Park (“57th floor; we decided, ‘why settle for the 47th?’”), winning the lottery and your daughter’s acceptance to all eight Ivies. Way to spoil our Christmas, friend.

Beware the humble brag. It will be sufficient to note that you won the Nobel Peace Prize. It isn’t necessary to add, “Boy, the Nobel committee’s standards sure have fallen!”

Tell us about the kids, but not too much. We all know about grade inflation, so your son’s ascension to the honor roll really is not worth 150 words. Neither is toilet training or teenaged dental work. And SAT scores are private; don’t go there (by the way, you earn 200 points just by showing up).

Abstain from passing along news of friends and family we’re unlikely to know. You may have had a fine evening with Bob and Betty (“Bob made us yummy steaks on his new grill”), but why are you telling us their news? Even more, why are you telling us their bad news (“We were so sad to hear about Charlie’s chihuahua.”)? Let them write their own letters.

Avoid religion, politics (especially in a year immediately before or after an election, which means pretty much every year) and fitness routines, unless you’re absolutely sure that all of your readers will agree with you, which seems unlikely. An appeal for prayers for polar bears, first responders and the poor will only elicit eye-rolls—who and what we pray for is personal. And it should go without saying: Don’t write “Xmas.”

So what does that leave? Well, news. A pithy update on your doings and those of the rest of your household; a note on your travels and what you learned along the way; an acknowledgement of milestones, accomplishments and special occasions, plans for the coming year. One or two pages, and remember the white stationery.

My letter? I wasn’t sick, enjoyed no memorable wines, suffered no financial set-backs and my husband made no heavy moves on me—at least, none that you’ll read about in my holiday letter.

June Kronholz is a former reporter, foreign correspondent and bureau chief for The Wall Street Journal. She writes her Christmas letters in Washington DC.