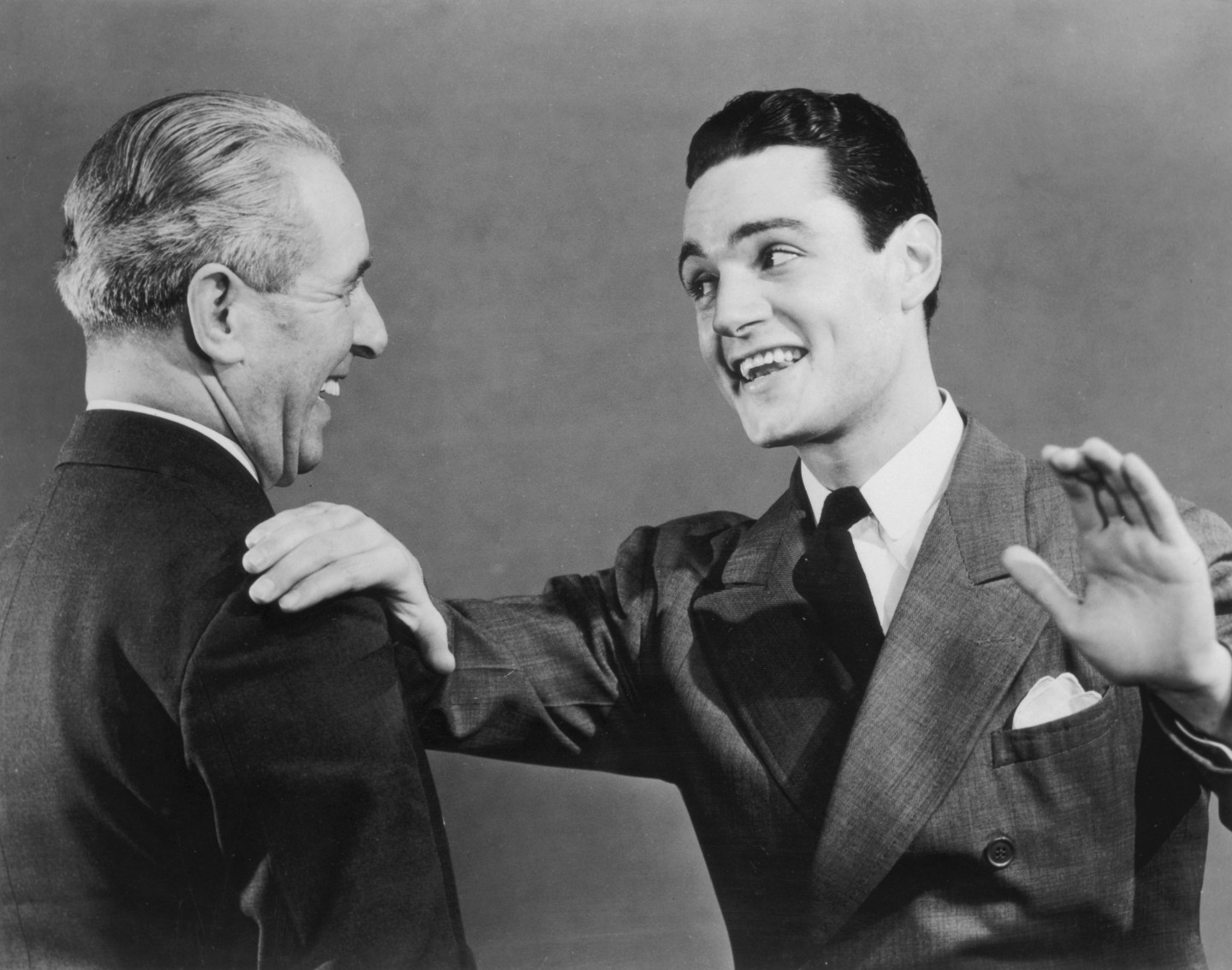 Maybe you never heard the term “humblebragging,” coined by late Parks and Recreation executive producer Harris Wittels. But you know what it is: people’s use of false modesty as a context to tell you just how great they are. A new study from the Harvard Business School suggests that self-promotional attempt while pretending an air of modesty doesn’t work.

Here’s a perfect example of humblebragging from famous Internet entrepreneur Kevin Rose, co-founder of Digg, among other companies:

was standing next to Jessica Alba backstage at disrupt, pulled off some serious geek skills and didn’t say anything to her.

In the middle of playing the geek card, Rose also lets everyone on Twitter know that he’s cool enough to be near actress Jessica Alba.

There are so many other examples in the world, like intellectual prodigy Ronan Farrow, who was accepted to Yale Law School at age 16, saying while being interviewed by Jon Stewart, “I think I am the type of lawyer that is probably a failed doctor. I saw organic chemistry, and I was like, ‘nope, going to law school,'” or Ari Fleischer tweeting, “They just announced my flight at LaGuardia is number 15 for takeoff. I miss Air Force One!!”

The most common humblebrag may be the job interview game where the questioner asks prospects what their biggest weaknesses are, while the interviewees go one about the problems of being a perfectionist or of being accommodating and easy to get along with.

Oh, the humble beginnings. Oh, the difficulties of fame and fortune. Oh, would someone please stop talking.

And now they can without worrying that they might not be getting a leg up in the world. Harvard Business Professors Francesca Gino and Michael I. Norton and doctoral student Ovul Sezer wrote a paper about several experiments that showed humblebragging does the speaker no good at all. Here are some of the results:

If you want to toot your own horn, you’re better off bragging than humblebragging. If you want to complain, complain. And if you decide to humblebrag anyway, be ready for the general public to beat a hasty path away from your door.