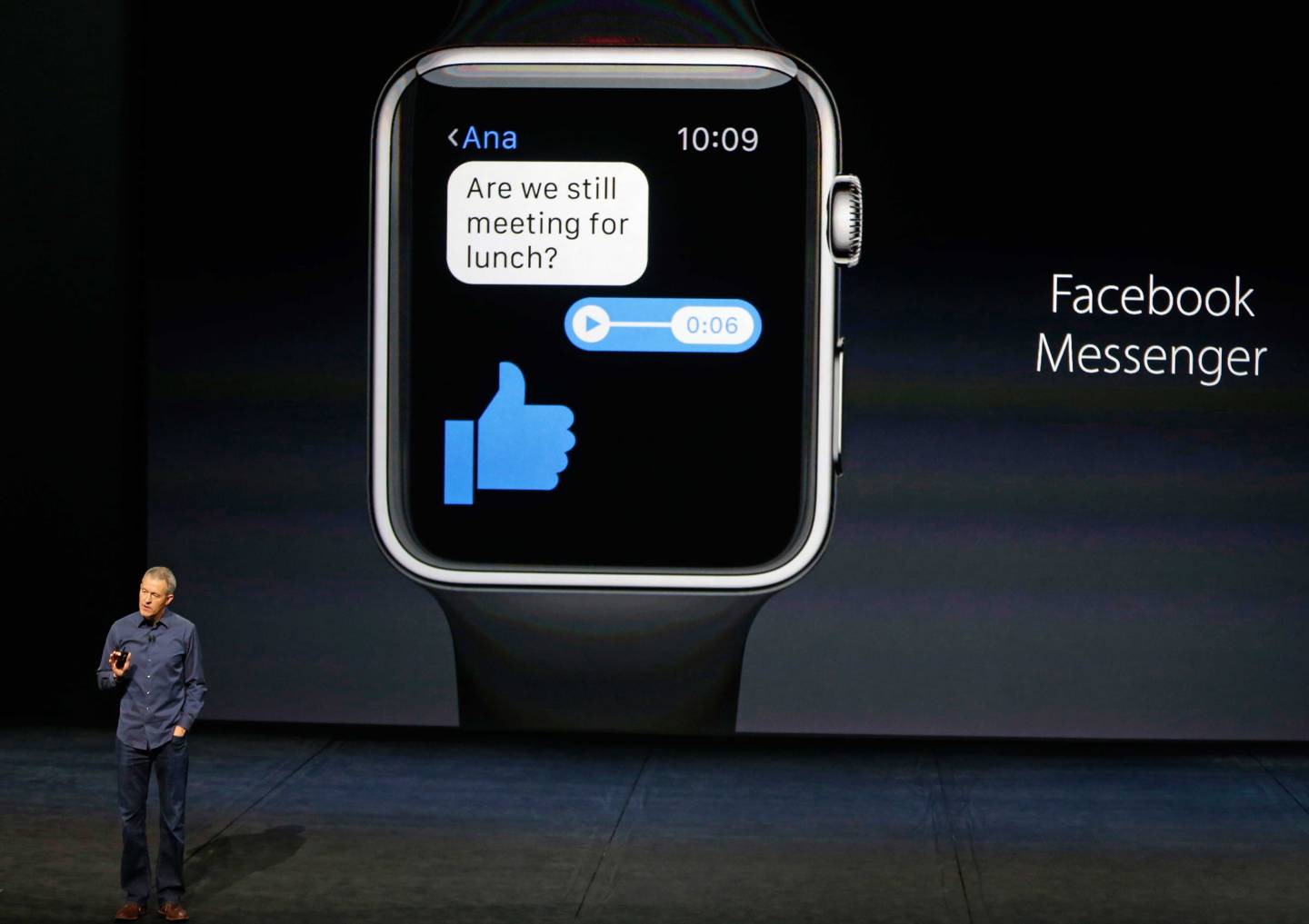 Walmart (WMT) has starting selling the Apple (AAPL) Watch on its website, becoming the biggest retailer to carry the popular device.

The retailer is selling the watch at only a few select stores at this point, a Walmart spokeswoman told Fortune. The only versions Walmart is selling are the 38 mm and 42 mm Apple Watch Sport models in silver or space gray, ranging in price from $349 to $399.

In addition to Apple itself, Best Buy (BBY) started selling the Apple Watch in August and Target (TGT) followed suite in October.

The addition of Walmart, the largest U.S. retailer with $290 billion sales a year (including about $13 billion online) gives Apple much more reach in selling the device. And for Walmart, it could drive traffic to its website, on which it is spending billions to make it better compete with Amazon.com and other e-tailers.

Target and Best Buy have used them to generate shopper traffic to stores this holiday season. Earlier this week, Best Buy offered the device for $100 off the respective model’s regular price. Target is giving a $100 gift card with the purchase of a regularly priced Apple Watch. As of now, Walmart is not offering a deal on the item.

Asymco analyst Horace Dediu has estimated that Apple will sell 21 million watches in the first year of the product’s availability.