The Government Won’t Shut Down This Weekend 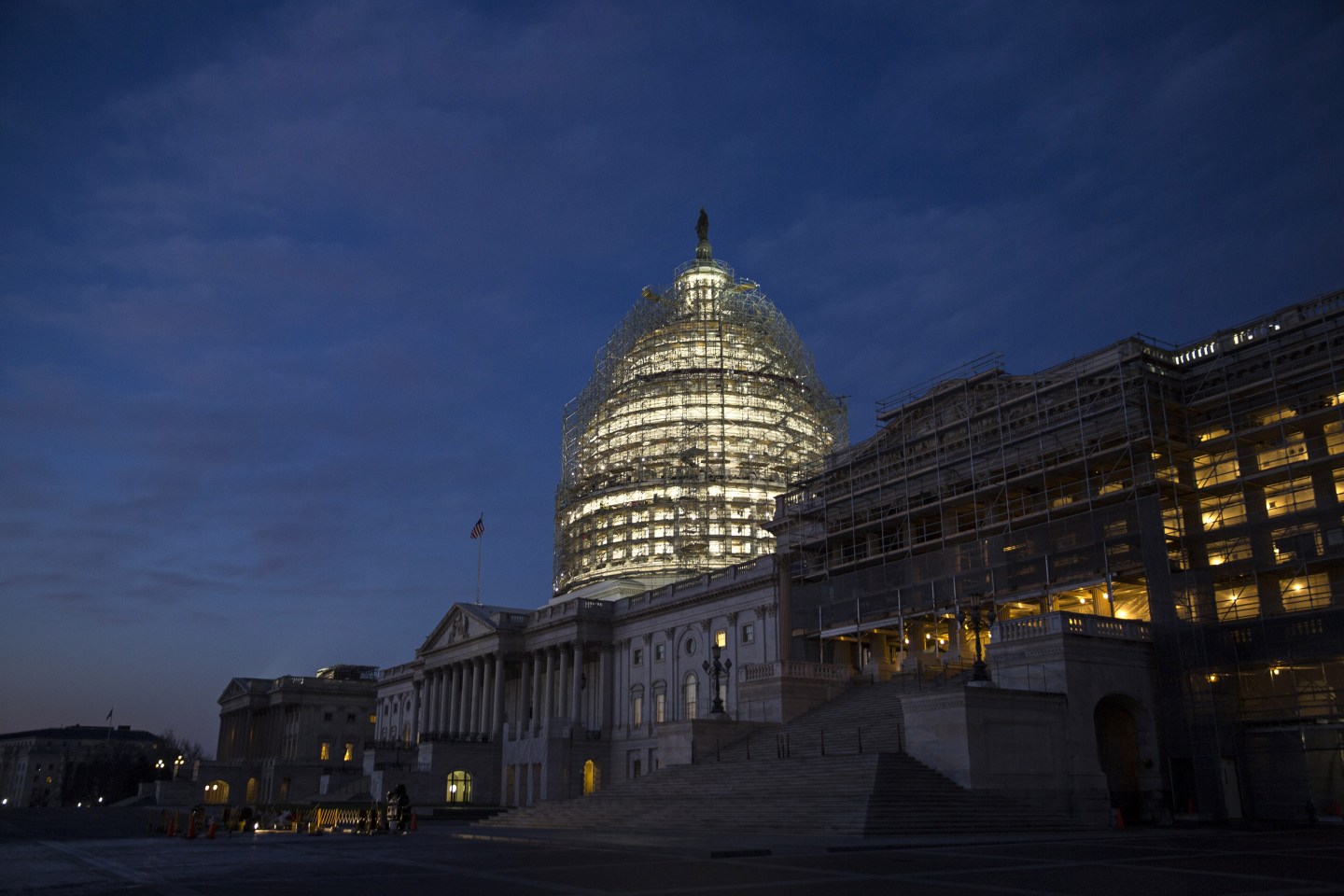 The U.S. House of Representatives has passed a bill funding the government for an additional five days, avoiding a shutdown this weekend, as debate over the budget continues, reports USA Today.

The Senate passed a stop-gap funding bill on Thursday.

Congress is currently trying to hammer out a $1.1 trillion spending package to fund government agencies for fiscal year 2016. The extension gives officials an additional week to put together a longer term budget rather than resorting to short term funding measures.

Friday’s deadline was set back in September, when Congress failed to agree on a budget by the original deadline of October 1.

Some of the major sticking points still being fought over include regulations over financial institutions and tightening rules for Syrian refugees looking to get into the US.