What a Typical Chinese Investor Worries About 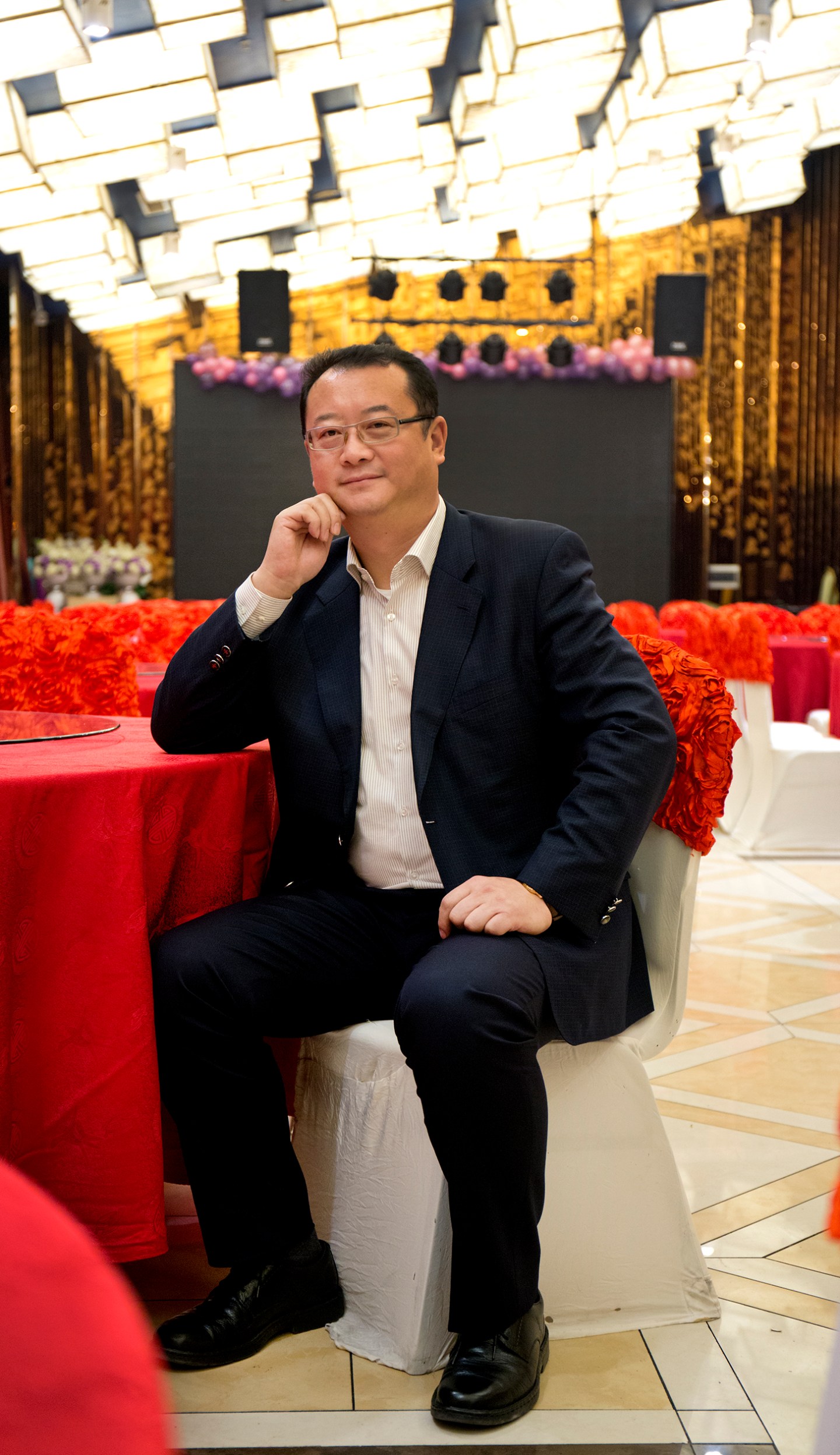 Zhang Yuhui wears the comfortable black lace-up shoes and permanent smile of a salesman. Since the ’90s, he’s run his own steel-trading business. It sells the specialized varieties used in industrial machines from his hometown, Harbin, a provincial capital in China’s north, built by Russians, whose skyline still sports the spiraled onion domes of an earlier time. Zhang is 45 and married, has a son, and, like his friends, is fretting about an economic slowdown. In other words, he is a typical wealthy Chinese investor.

Zhang’s company’s revenue peaked at around $80 million in 2011, when it looked as if China’s economy would grow at 10% a year forever. He says his friends took out large bank loans on that assumption. This year, with the industrial sector in recession, especially in the northern provinces known as China’s Rustbelt, Zhang is hoping his revenue reaches $50 million. His friends have defaulted on their loans.

Like most Chinese, Zhang’s chief investment is real estate. He doesn’t have a savings account and hasn’t trusted the stock market since he last owned shares, in 2000. Back in the mid-2000s, after Zhang spent $400,000 on his first building in Harbin, it was easy to borrow against it for money to buy more. He now owns two villas, three shops, and five homes, worth about $12.5 million. But real estate prices have declined by double-digit percentages over the past two years in Harbin. “Now the bank is calling all the loans,” he says, and while his own finances are in good shape, “a lot of people are worried. To be honest, I worry like many people.”

He has already sold a few properties and is undecided about what to do with the proceeds, which he’s holding in cash. “The stock market is one choice,” he says, explaining that he has been encouraged by its rebound from summer lows. Or there’s real estate in the U.S. and U.K., which he calls “stable.” And China’s capital controls, which restrict moving more than $50,000 abroad a year? “There are many ways around it,” he says.

He’s glum about his own business’s prospects. “The shipbuilding industry is bad,” Zhang says. “The auto industry has almost peaked. Maybe high-speed rail will grow in the next few years.”

So he’s making his next bet on consumer services. He recently opened a tea shop in Harbin that sells pu-erh tea (more expensive, ounce for ounce, than silver) for more than $100 a sitting. Domestic tourism to his cold northern city will grow, he says; besides, people across China are still getting richer. Zhang says he doesn’t want to miss China’s next investing trend—a consumer boom.

Read more in 7 Things To Know About China.