This Is the Worst Day to Buy a Plane Ticket 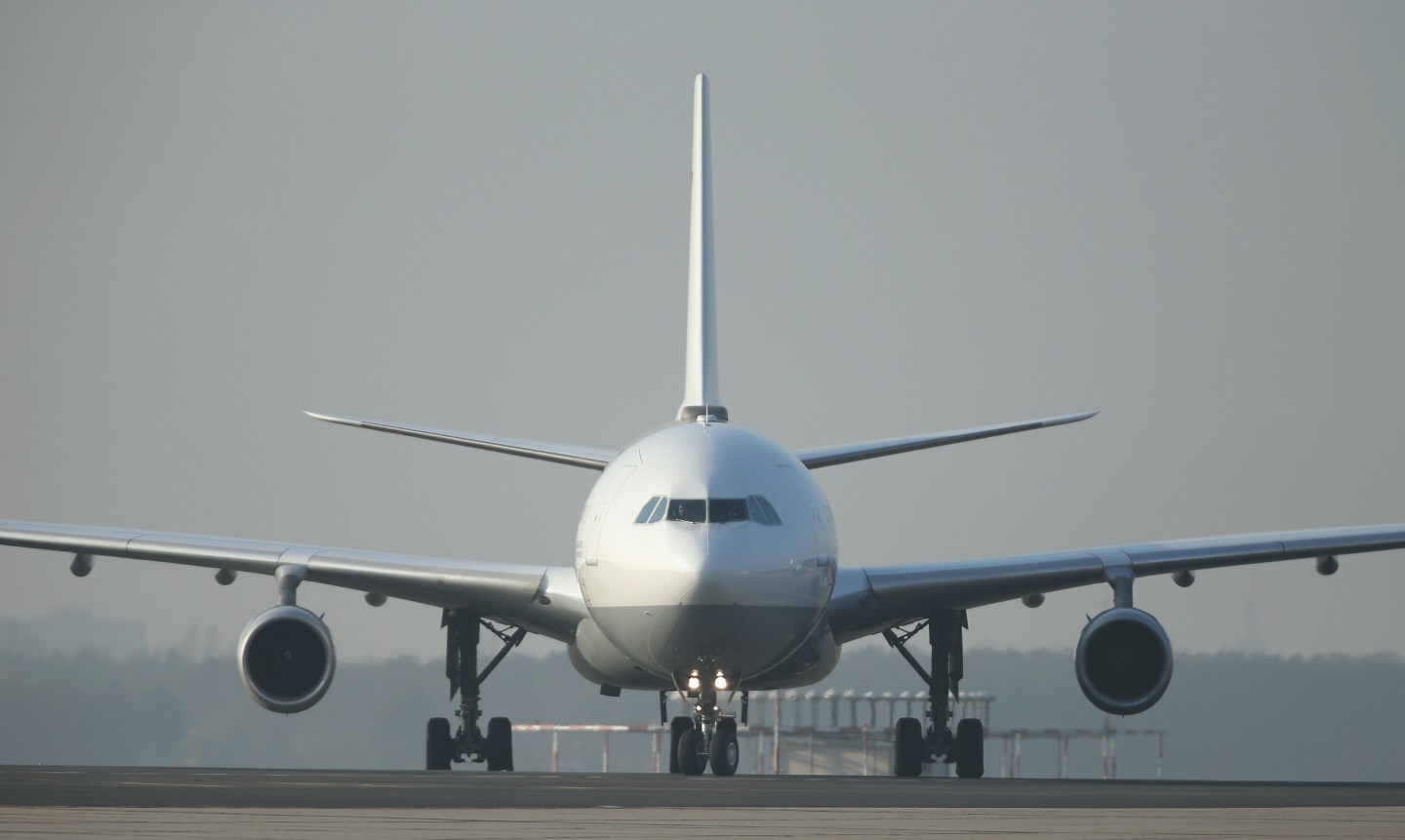 BERLIN, GERMANY - NOVEMBER 27: A retrofitted Lufthansa plane equipped with medical isolation facilities for Ebola cases arrives for a media presentation at Tegel airport on November 27, 2014 in Berlin, Germany. The airplane, dubbed the "Robert Koch" and commisoned by the German government, will serve as a MedEvac option for health workers who are in western Africa participating in the international effort to stem the spread of the deadly Ebola virus. The German Red Cross (DRK), emergency services group (THW) and the Bundeswehr have sent volunteers to treat ebola cases in Liberia and Sierra Leone. (Photo by Sean Gallup/Getty Images)
Photograph by Sean Gallup — Getty Images

If you’ve been waiting until the end of the workweek to book your vacation flights, you might want to hold off a couple days.

Ticket prices tend to be highest on Fridays, especially if you’re booking a flight less than three weeks in advance, according to the Wall Street Journal citing a new study by Expedia.

Though it’s long been conventional wisdom to book flights on Tuesdays, since sales tend to be posted at the beginning of the week, that’s no longer a sure bet. Now fares are adjusted all the time, and sales are often just for unpopular flights or offered in targeted social media campaigns.

A more effective scrimping strategy than booking by days of the week is to book early. The lowest-priced economy tickets for flights within North America were sold 57 days in advance, according to the Journal. For trips from North America to Europe, it’s best to buy almost a half-year—176 days—ahead.

There is some good news for all travelers, despite the frustration of constantly changing fares: Expedia says that prices have been dropping. Already, global airfares in October were 8% down from the same month last year. That’s primarily thanks to cheap oil and budget airlines increasing the size of their fleets.