The Benefit of Baring It All 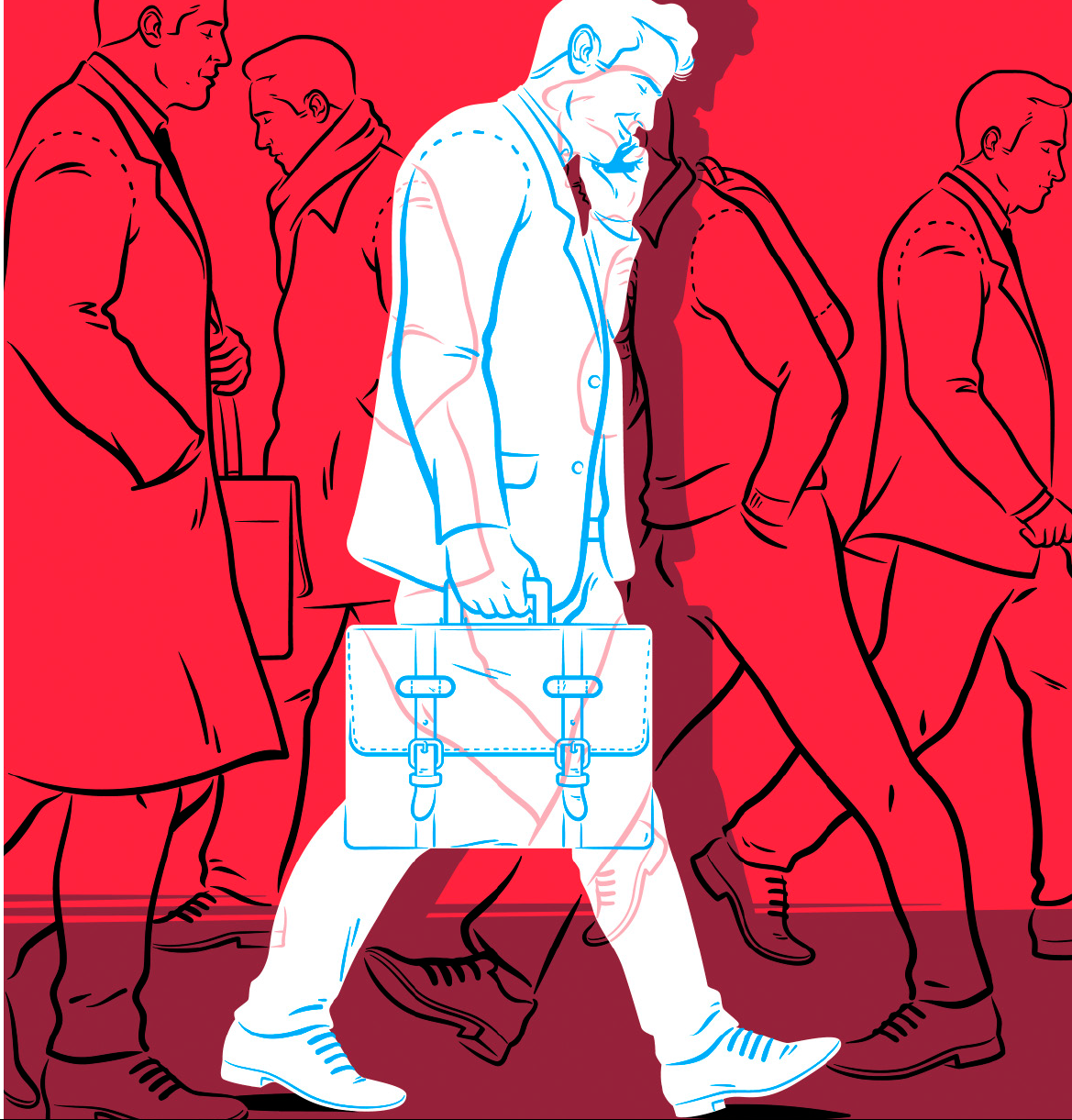 Radical transparency isn’t a new idea, but technology is making it a newly powerful one that successful 21st-century corporations will increasingly embrace. The basic notion—sharing all kinds of once-confidential information widely within the organization and sometimes even outside it—gives many managers hives. The new tech-turbocharged version will aggravate their condition. But in fact the advantages outweigh the risks.

Start with a simple example like Whole Foods Market’s (WFM) policy of letting everyone in the company know how much everyone else gets paid. How do you implement that policy with 91,000 employees? Only through sophisticated IT systems uniting HR with secure technology that lets insiders in and keeps outsiders out. The benefits, says co-CEO John Mackey, are many: no more gossipy speculation about other people’s pay, greater justice in setting pay because managers know their decisions will be open to view, and better career self-guidance as employees see which positions make the most money.

Google (GOOG) doesn’t disclose everyone’s pay, but it lets every employee see the goals and objectives of every other employee, and every software engineer gets access to virtually all of the company’s code on day one of employment. Traditional managers blanch at the very thought, but it seems to work. Some people say Bridgewater hedge fund founder Ray Dalio is at least unbalanced because he insists that virtually all meetings and conversations involving the company’s 1,500 employees be recorded and available online for any employee to hear. But Dalio says “being radically truthful and transparent” pays off in excellent performance, and it’s hard to argue with his results: Knockout returns have made Bridgewater the world’s largest hedge fund, with $154 billion under management.

In a different realm, consider how Gen. Stanley McChrystal transformed the Joint Special Operations Task Force in Iraq from 2003 to 2006. This counterterrorist force held a daily operations and intelligence briefing by teleconference with a few offices in the U.S. and at major bases in Iraq and Afghanistan. But it couldn’t move nearly fast enough to match the insurgents. So McChrystal, among many other changes, invited far more people into the daily briefing. Eventually some 7,000 attendees were joining for almost two hours every day—a potential security nightmare. But with so many more players now connecting with one another and understanding their role in the overall strategy, the task force’s raids increased from 10 a month to 300, and they became far more successful as commanders made better decisions faster.

Greater transparency can bring many advantages, and managers need to realize that it’s happening whether they like it or not. Anonymous messaging apps like Memo and Blind encourage employees to share information free of employer control, and company-rating sites such as Glassdoor and Vault open corporate life to the world. In an environment like that, wise companies are playing offense, becoming the best source of some information for insiders (securely) and more information for outsiders. In the process they’re becoming faster, smarter, more successful. It’s a new, fundamentally different 21st-century way of operating that even nervous managers will eventually learn to love.