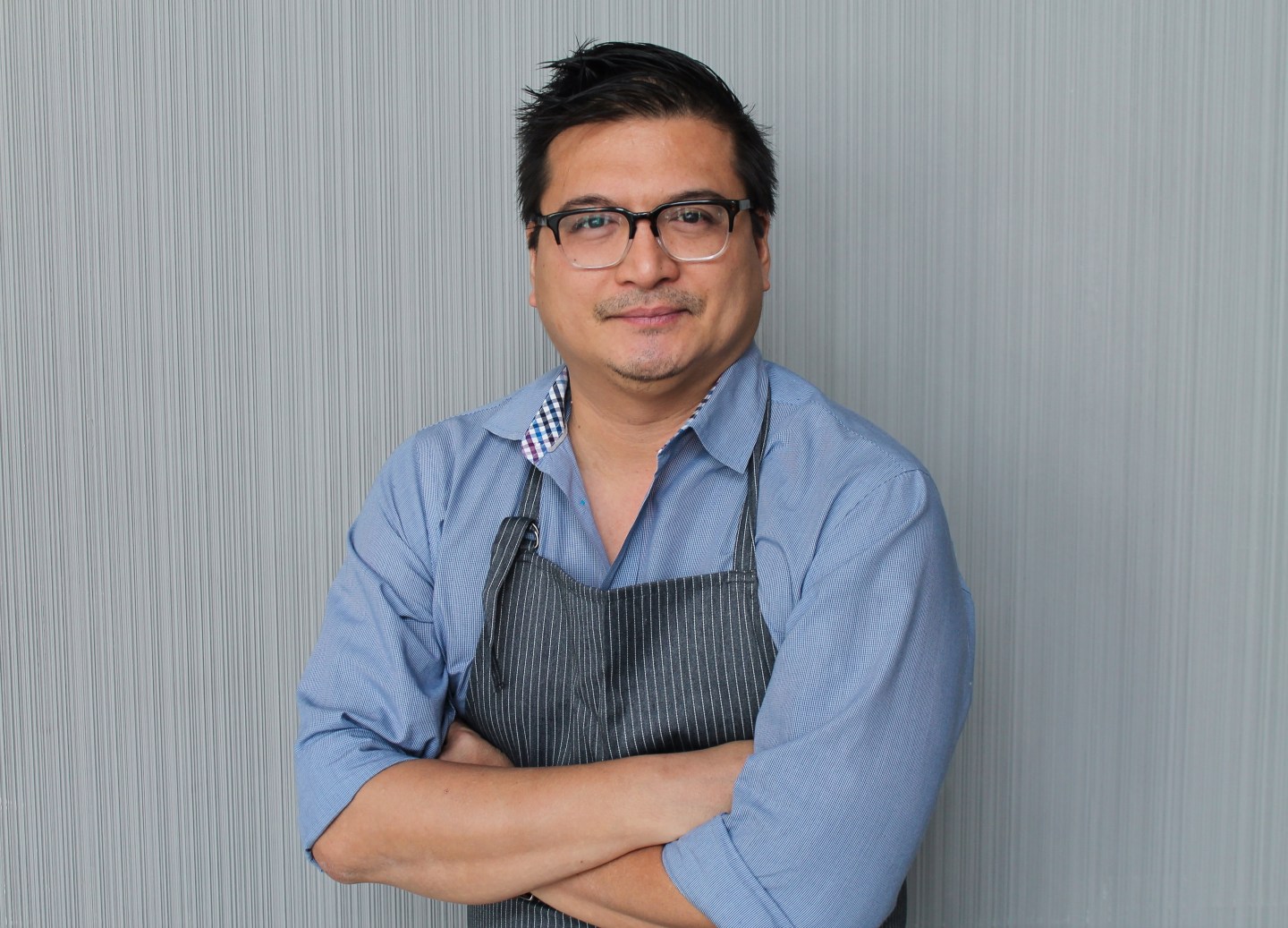 Whole Foods Market (WFM) may be a grocery store above all else, but it also happens to be one of the busiest restaurant chains in the country.

And in a sign that the high-end supermarket is doubling down on that prepared foods operation, the company has created a new position—vice president of culinary and hospitality.

This morning Whole Foods will announce that it has filled the role with a some serious culinary chops: Tien Ho, whose résumé includes running the culinary department of Morgans Hotel Group and positions within David Chang’s Momofuku empire—including at Má Pêche, where he was named best new chef in 2011 by New York Magazine.

The Austin-based supermarket chain is wrestling with slowing sales growth as more competitors, including industry giants like Costco (COST) and Kroger (KR), enter into that natural and organic food realm that Whole Foods was instrumental in defining.

But prepared foods have remained a key differentiator for the company, generating about $3 billion a year along with its bakery operation, or nearly a fifth of the company’s sales. “They’re pretty much the place to go for natural and organic prepared foods,” says BB&T Capital Markets analyst Andy Wolf.

Hiring Ho is a signal that Whole Foods may view ramping its prepared foods as a way to propel the company out of its slump. (Whole Foods has also said technology will be key.) Ho, who will start his new role in January, says that he plans to partner with more local chefs to bring their cuisine into the stores. “The mass scale of the impact I can have—I really fell in love with that,” Ho told Fortune.

Whole Foods’ increased emphasis on prepared foods is also a strategy for the company to protect its turf. Wolf notes that rival chains like Sprouts (SFM) and Kroger are upping their game in prepared foods, and Whole Foods may be more determined to hold its ground after watching rivals encroach on its lead in natural and organic goods.

For more on Whole Foods, read my profile of co-founder and co-CEO John Mackey and his views on capitalism from August.

For a video about Whole Foods, watch this: