The Pros and Cons of Being the ‘Office Jerk’ 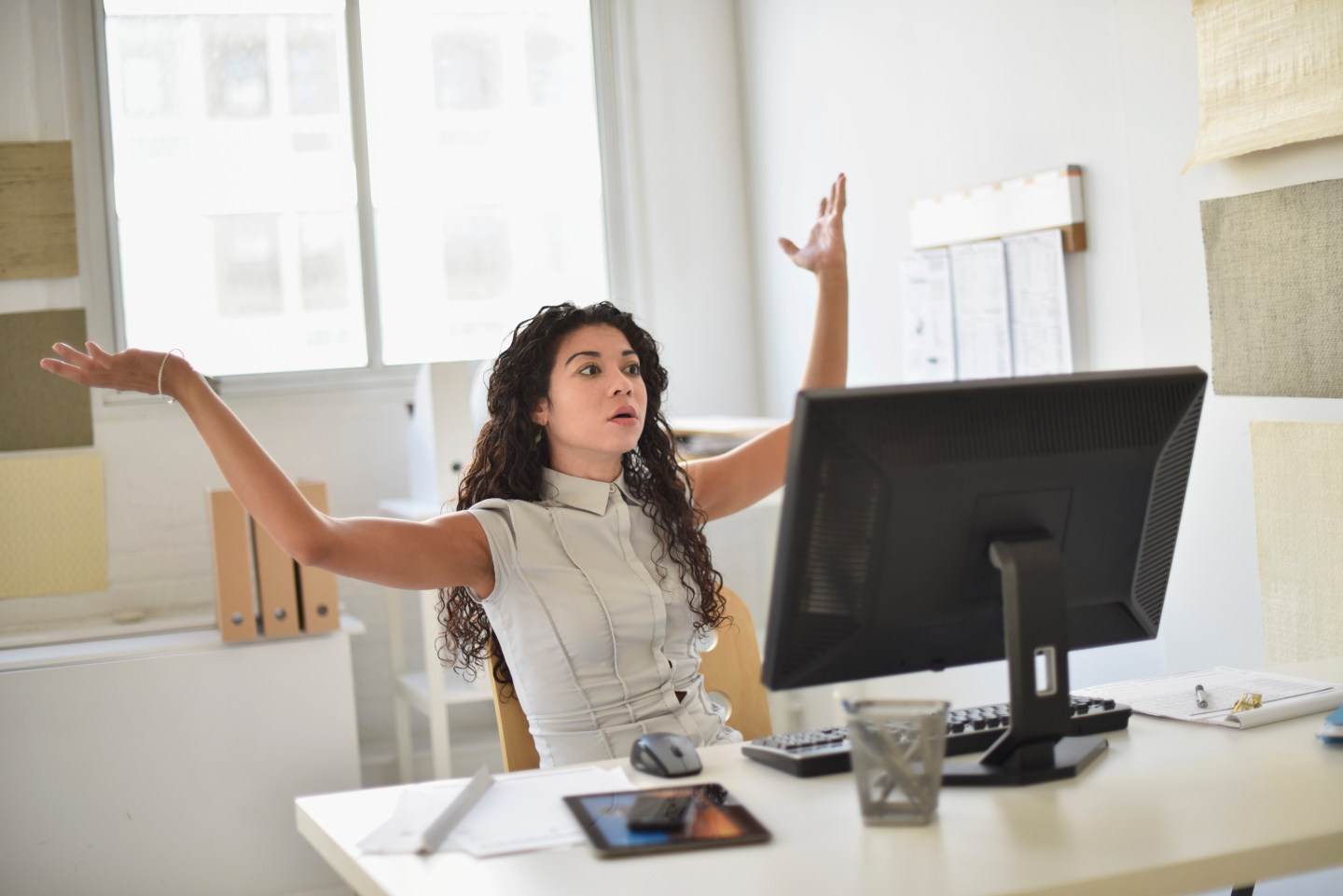 A direct, forceful—even ‘jerky’—personality has long been rumored to be an executive secret sauce for creativity and innovation. And, sure, a Steve Jobs or Donald Trump-type may not win over many friends. But are their abrasive personalities actually a recipe for success?

Conventional wisdom about ‘jerks’ being more creative at work just didn’t square with what psychologist Sam Hunter saw in the real world. At creative hubs like Google and Pixar “they’re super weird and super nice,” says the Penn State associate professor who runs the university’s Leadership and Innovation Lab.

So Hunter and his colleague Lily Cushenbery from Stony Brook tried an experiment. They rounded up 492 people with a broad range of personalities (including jerks), and watched them work together on developing business ideas like marketing campaigns and strategies. The researchers also inserted their own secret agents into the study—some posed as jerks, while others acted more like supportive colleagues.

The study found that the jerky subjects didn’t have more creative juices than anyone else (except for the phony jerks, who were very inventive, indeed). What mattered was that they were confident, independent, and often introverted—able to press on with an idea, even in the face of doubt and criticism.

“People have a bias against original thinking,” Hunter says. “Sometimes you’ve got to be a jerk, because there’s going to be resistance.”

But the jerks didn’t always win. That same pushy technique actually backfired in supportive environments. In groups that supported new ideas, the jerks were seen as “going too far,” Cushenbery says, and their colleagues didn’t respond well.

Their study, published this month in the Journal of Business and Psychology, marks a turning point for academic research on business leadership.

“We know leaders tend to set the tone for how people are acting,” Cushenbery says. “But they can also have an indirect influence by creating a climate.”

Since the results were released online last year, Hunter has been busy—not at school, but on the road, talking with corporate leaders about how they can foster those more creative environments that welcome new ideas.

And Hunter and Cushenbery’s newest research suggests that the true secret to success is that it takes two to win. They say having a creative ‘dyad’ leading a group can support all sorts of ideas. Take, for example, Smith and Wesson, Jobs and Wozniak, and Proctor and Gamble. This way, more ideas are heard and promoted from the top—either by the jerky boss, or not.