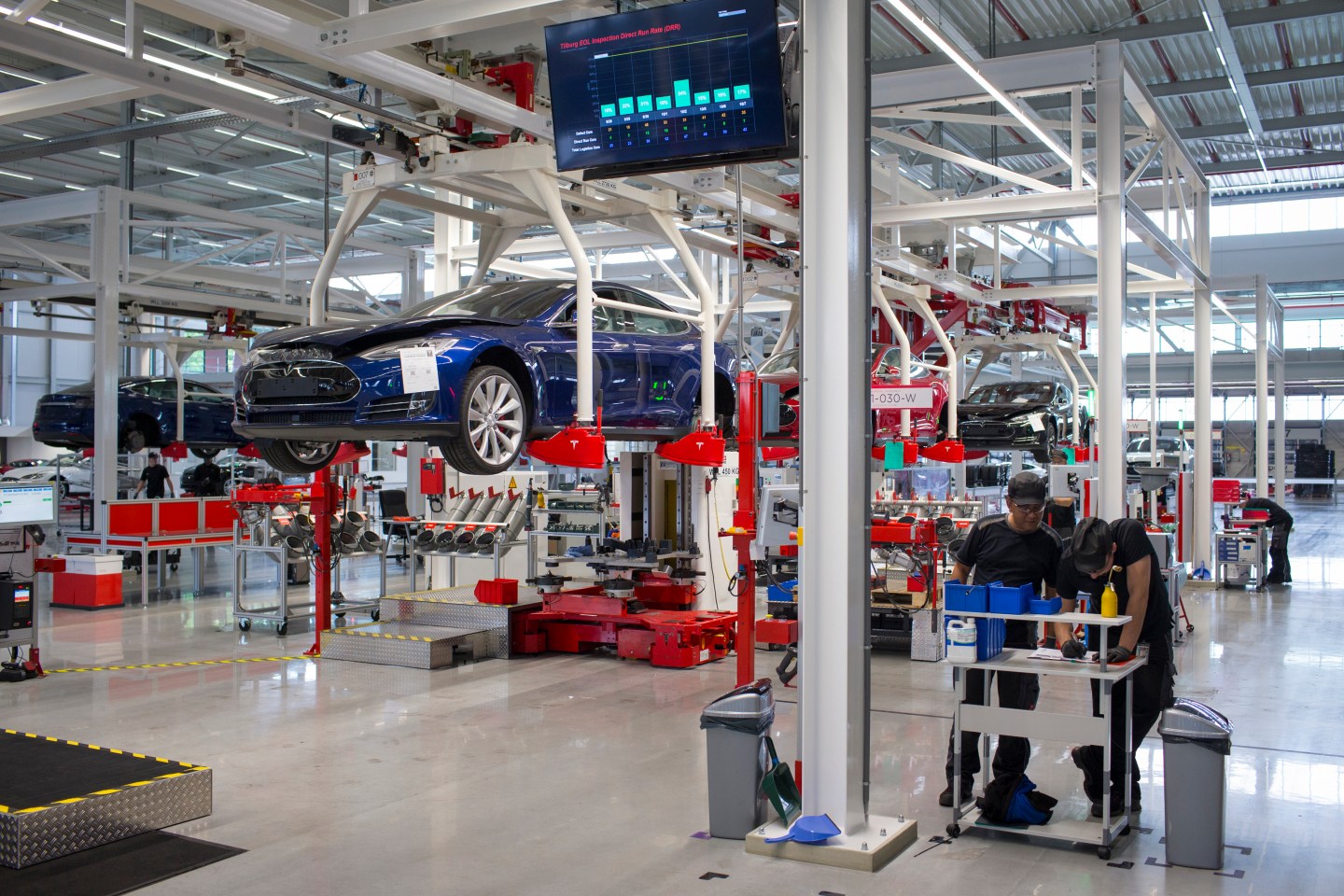 According to survey done by the EV advocacy group Plug-In America, almost two-thirds of early production Tesla Model S sedans suffer battery component failure before 60,000 miles. To be clear, the survey was small—327 Tesla owners responded—providing strong anecdotal, if not scientific, evidence. Still, over 200 failed drivetrains are significant, even for a new and experimental company.

In response to the site’s analysis, Tesla pointed to its 97-percent customer satisfaction rate. And, really, that’s all that matters. Tesla produces some of the most technically advanced (and safest) cars on any road. Despite having been on the market for a few years, Tesla’s cars still boast the most range, at up to 270 miles, and are the most dynamically thrilling electric cars, hands down. At the end of the day, it seems consumers are willing to put up with some niggles if it means driving the best electric car. Plus, Tesla’s generous eight-year warranty means repairs, even large ones, come free.

This piece originally appeared on The Drive.

More from The Drive:

10 Things I Hate About My Tesla