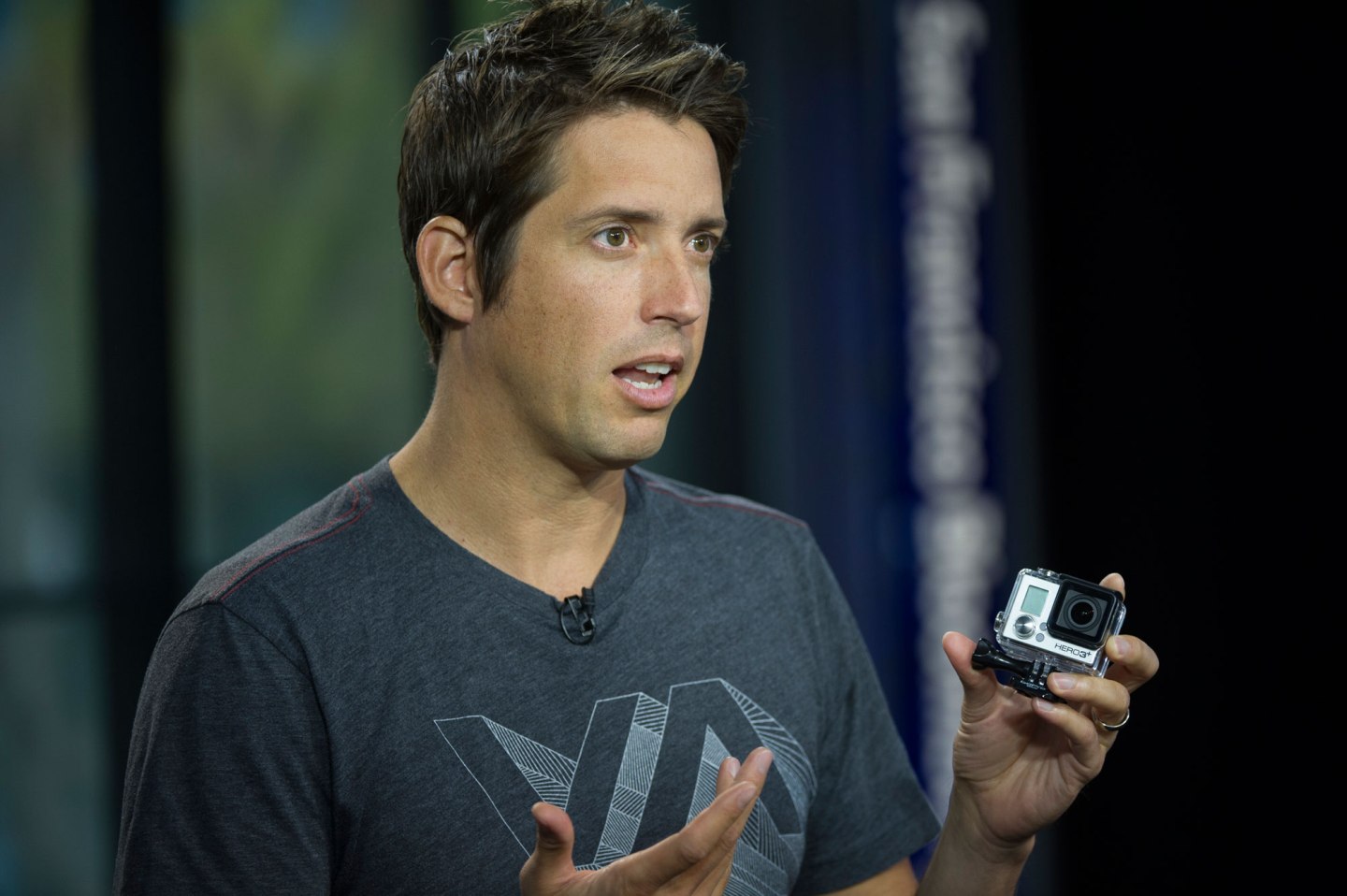 The name was revealed on Thursday on GoPro’s website. The webpage for Karma offers interested buyers a chance to sign up to receive updates as the launch of Karma gets closer, with the company stating it plans on giving away 100 drones to those who enter an email address.

Karma is expected to launch in the first half 2016, missing what could be considered a breakout holiday season for drones. According to some estimates, as many as one million drones, or quad-copters as they’re also called, are expected to be sold.

MORE: Here’s Why GoPro Had a Horrible Quarter

GoPro (GPRO) also updated its iOS and Android applications on Thursday. The mobile app connects to a Wi-Fi equipped GoPro, acting as a remote to start/stop recording, transfer video, and control settings.

The updated iOS app includes GoPro’s Apple Watch app, which was first demonstrated by Apple during its special event in September, but had been curiously absent until now.

With GoPro’s Apple Watch app, users can use the smartwatch to control the company’s Wi-Fi enabled cameras. Through the watch, users can preview shots, start and stop record, adjust settings, and add HiLight tags (a tool used to make videos easier to find when editing).

In addition to releasing the Apple Watch app, GoPro also added new features to the main iOS and Android apps. New features include the ability to scroll through a video and save a single frame of video as a still image. GoPro also claims to have improved filtering content, making it easier to find a specific clip while on the go.

Just last week, GoPro dropped the price of its Hero4 Session camera for the second time to $199 in an attempt to spark demand a device that hasn’t sold as well as the company had hoped.

For more about GoPro’s drone aspirations, check out this Fortune video: