This State is Considering Its First Income Tax in 35 Years 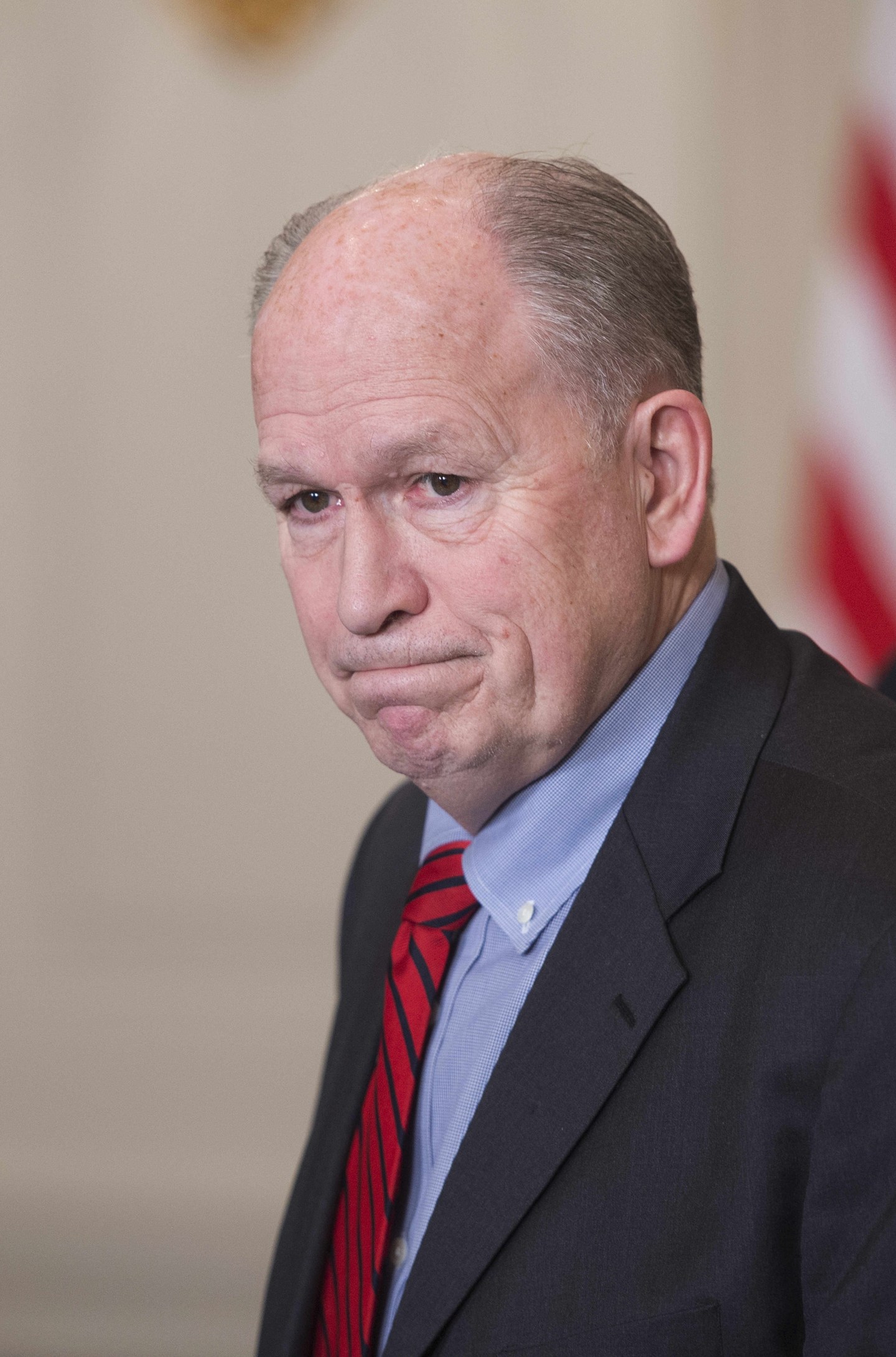 If Alaska Gov. Bill Walker gets his way, the 49th state will begin to levy an income tax for the first time in 35 years.

In his “New Sustainable Alaska Plan” unveiled Wednesday, Walker called for measures to address the state’s expected $3.5 billion budget shortfall. Alaska fuels 90% of its general fund with oil tax revenue, according to a report by the Rockefeller Institute of Government at the State University of New York. But with oil prices and production in free-fall, the state is debating other methods to fund its services.

Oil-rich Alaska’s residents are accustomed to one of the lowest tax burdens in the nation, according to the Tax Foundation—it’s the only state that doesn’t levy either an income tax or a sales tax of its own. Plus, residents enjoy an annual royalties check for oil revenue that averaged a record $2,072 this year, according to the Wall Street Journal.

But Walker’s proposed budget would put the kibosh on those luxuries. He’s suggested levying an income tax that would take about 1.5% of the average household income, as well as reducing royalties checks. The budget would free up more money with $100 million in operational cuts, a higher minimum tax on the oil industry, and taxes on alcohol, tobacco, and motor oil.

While many state legislators in Alaska praised the Gov. Walker for attempting to close the deficit, they disagreed over the details of how much more fat could be trimmed from the budget before raising taxes. Few of the details of his budget will be popular. “I’ll certainly give credit for trying,” Democratic State Sen. Bill Wielechowski told the Alaska Daily News. “But, I mean, does he really think he’s going to get this past the Legislature?”

“This is a major paradigm shift in how the State of Alaska conducts business,” Walker said in a press release. “That’s because we cannot continue with business as usual and live solely off of our natural resource revenues. Never before has the state faced a deficit so large that we are draining more than $9 million from savings every day. Fortunately, those who came before us had the wisdom to set aside money for a rainy day. Well, it’s raining now.”