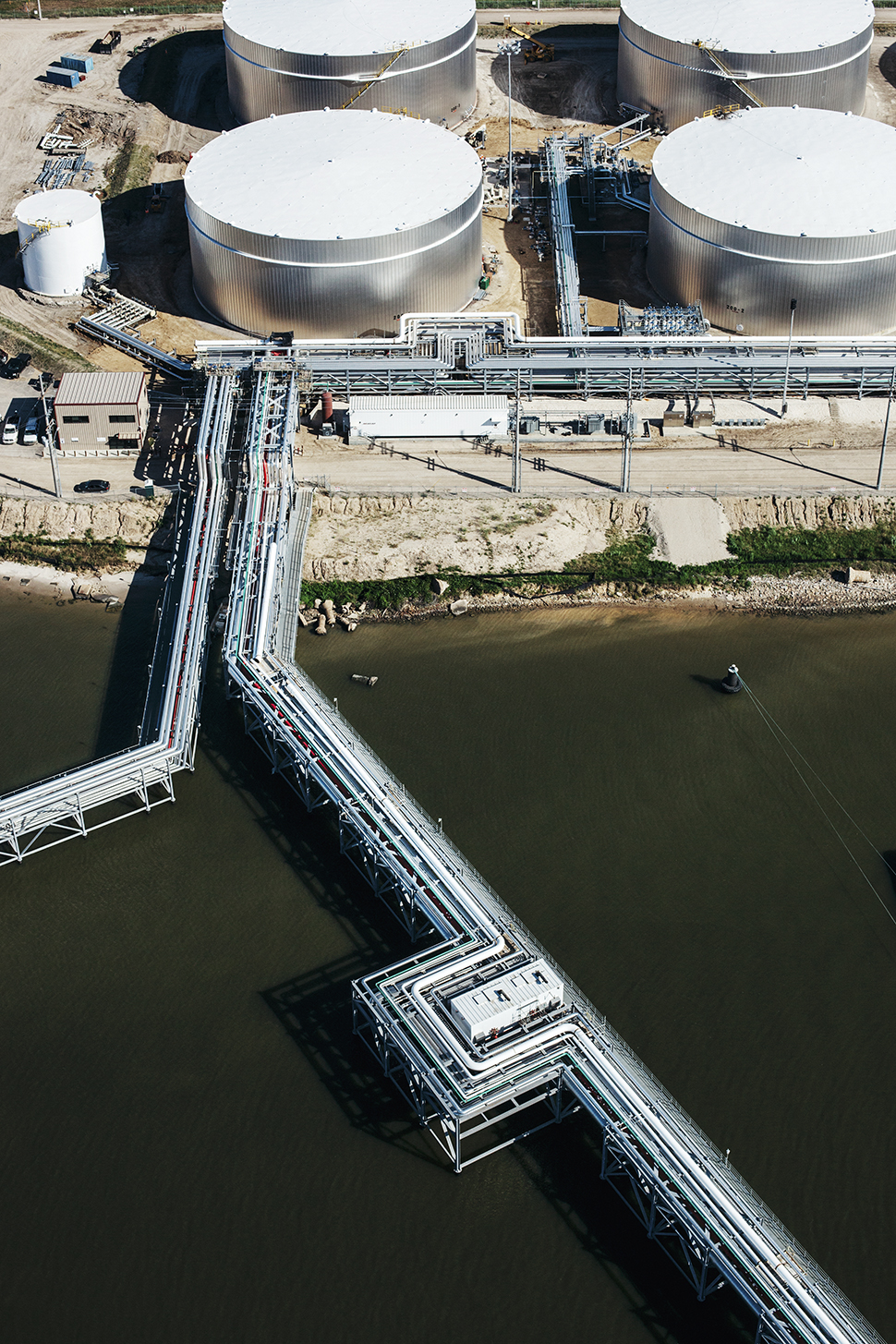 Kinder Morgan Inc (KMI) slashed its dividend by three-quarters Tuesday, marking the first time the U.S. pipeline giant has cut payouts to shareholders since it has been a publicly traded company.

The move, which will reduce the annual dividend to 50 cents a share from about $2 a share, is an acknowledgement that the worst oil price crash in six years is hurting once-resilient pipeline companies, who are supposed to be more insulated against price swings than upstream producers.

The announcement came on a day when crude oil futures slumped to their lowest level since the 2009 crash, as OPEC’s failure to rein in production at a meeting last Friday stoked fears of a lasting glut on the world market.

Big natural resource companies have been some of the stock market’s biggest dividend payers in recent years, and Kinder’s announcement, coming on the back of a similar one by miner Anglo American Plc (AAUKY), will be a source of major concern for income-focused investors.

Kinder Morgan shares have shed about half their value since the company first warned on Oct. 21 that payouts would slow. In after hours trade on Tuesday the shares fell nearly 7% to $14.67.

Moody’s put the company on credit watch negative last week after it bought a stake in a leveraged natural gas pipeline system, and several analysts downgraded the stock.

“We evaluated numerous options, including significant asset sales, but ultimately concluded that these other options were uneconomic to our investors in the long run. This decision was not made lightly,” he said in a statement.

Analysts at Tudor Pickering Holt told clients in a note that the cash would be better spent reinvesting or buying back shares.

“We’d argue that while market clearly hates the possibility of a dividend cut, a full payout is the least effective use for that cash.”

Once the darlings of investors, growth prospects of pipeline companies have been undercut by a 50% slide in oil prices and tough environmental reviews that have delayed projects.

Pipeline companies have been especially popular with investors in recent years for their ability consistently to pay and grow large dividends.

But their attractiveness has faded since at least the summer as executives at some of the biggest pipeline companies, including Plains All American LP, have warned of slower or variable dividend growth.

Investors say they are skittish over the prospect of rising U.S. interest rates, a dimmer outlook for additional new volumes of oil and natural gas flowing onto new midstream systems, as well as the potential for lower shipments and fees on existing lines.