Why Atheists Are Joining This Icelandic Religion 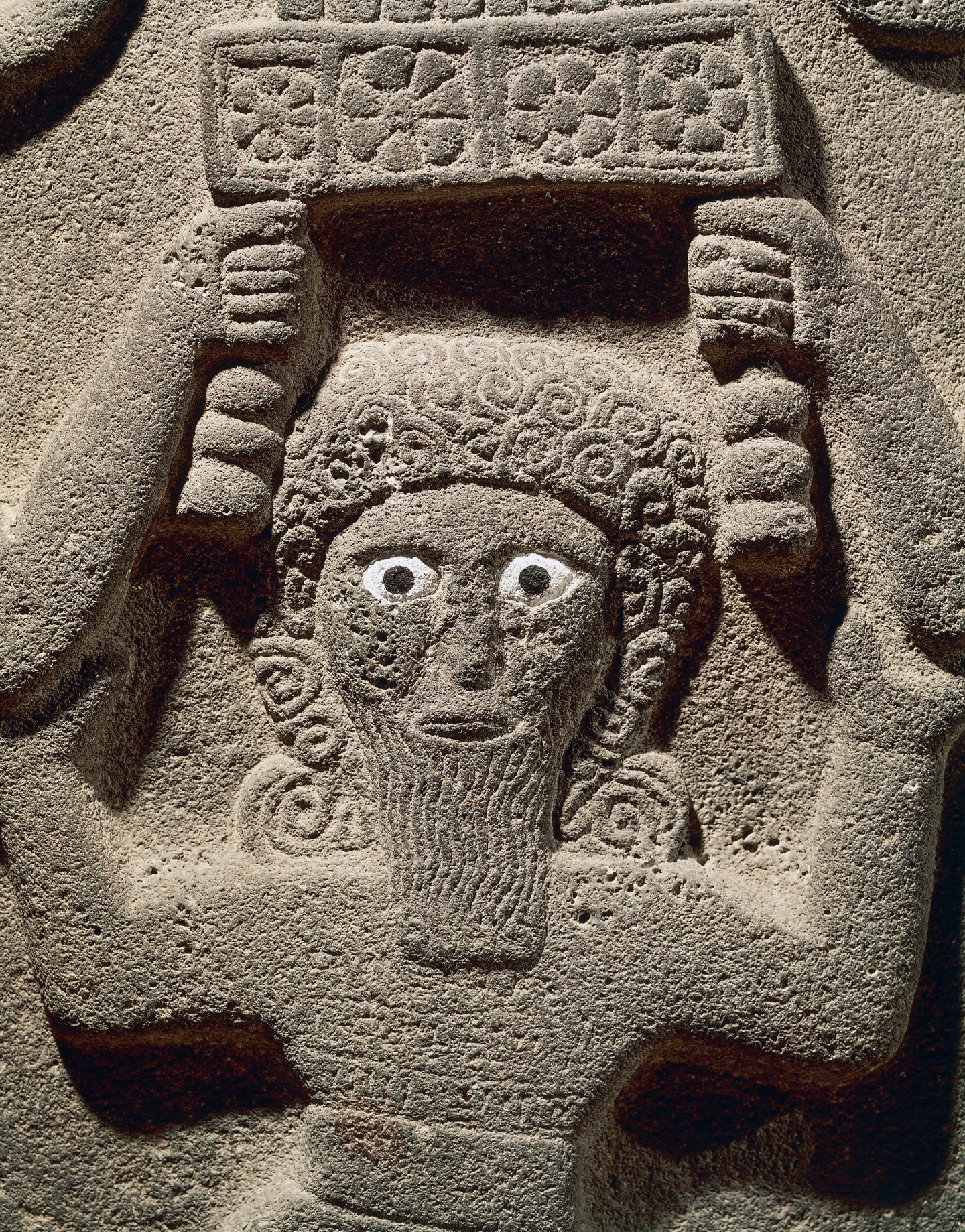 It’s a religion that worships Sumerian gods, sings ancient poems and offers its members tax rebates – and Icelanders are flocking in droves to follow the group.

More than 3,100 people – representing nearly 1% of Iceland’s population – have joined Zuism, a movement set up in part to protest state funding for religious groups in the country, reported The Guardian. That means the religion has more members than the country’s Muslim association and the established Norse religion Ásatrúarfélag, said Iceland Magazine.

A big portion of its popularity can be attributed to the country’s religion-related tax policies. Over 40 registered religious groups qualify for a “parish fee” known as a sóknargjald that is funded by taxpayers, and works out to about an annual payment of $80 per taxpayer (although the country has a progressive tax system, so higher-income citizens probably pay a greater portion of the fee).

Registered in 2013, Zuism explicitly fights this tax by refunding the government’s financial support back to all members of its congregation. On the group’s website, the organization said its primary object was to compel “the government [to] repeal any law that grants religious organizations privilege, financial or otherwise, above other organizations.” They add that they will cease to exist as a religion once the objectives are met.

Followers, however, also engage in chants of old Sumerian poems, according to The Guardian, and the group has promised its members will donate their rebates to charity.

Iceland has among the most atheist populations in the world, according to a Gallup survey. It is also the population that has seen one of the biggest decline in religious devotion since 2005 with a 17% drop, reported Gallup. A recent Gallup poll also showed that 55% of Icelanders support the separation of church and state, while under 24% opposed it.