What Employees Dread Most About the Holidays 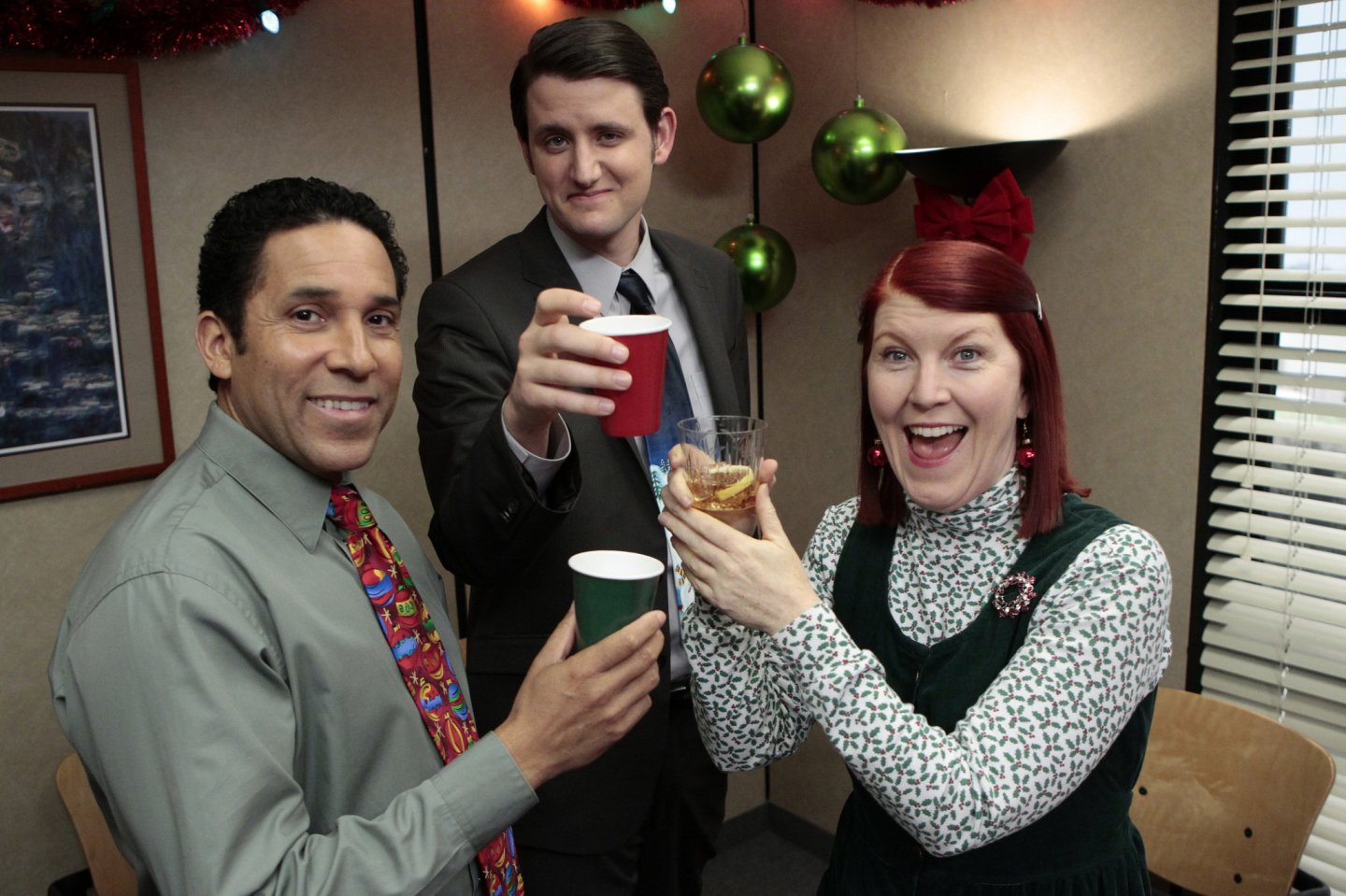 ‘Tis the season to be jolly—unless, that is, your job is sucking the joy out of it.

“Holidays are supposed to be a happy time, but when bosses’ expectations eat into people’s personal time and finances, it’s toxic,” observes Paul White, a psychologist who has done consulting work with Microsoft, Miller Coors, and the U.S. Air Force, among many others.

An excess of “forced fun” at this time of year, he adds, often results in negative attitudes—the opposite of what was intended.

At the top of the naughty list in White’s nationwide poll of 1,200 U.S. employees: Having to add presents for colleagues to their shopping lists. A 70% majority reported being “aggravated” by compulsory Secret Santa and white-elephant gift exchanges, and 22% are unhappy about being expected to give coworkers anything at all.

More than 500 survey respondents, asked to recount their worst holiday experiences at work, gave answers like these:

—A manager banned his team from taking even one day of vacation during the weeks of Christmas and New Year’s Day—and then took both entire weeks off himself.

—When a worker asked why chipping in for a gift for his supervisor was required, the boss’s wife “publicly criticized and humiliated” him.

—Someone in a Santa Claus costume came to an employee holiday luncheon and treated everyone to “offensive gag gifts and uncomplimentary jokes.”

—All employees at one company were required to board an “alcohol-laden corporate party bus.” Recovering alcoholics who asked to be excused were not.

Also not conducive to holiday cheer: Mandatory festivities after work hours, and parties where employees were required to bring food.

Only about one in five complained about buzz-killing pressures from year-end deadlines. But one person described reporting to a boss who demanded that she put in 17 hours on Christmas. That puts even Ebenezer Scrooge in the shade. After all, in Dickens’ famous tale (even before the ghosts showed up), Scrooge grudgingly gave Bob Cratchit the day off with pay.