Hints at What’s Next for Former Twitter CEO Dick Costolo 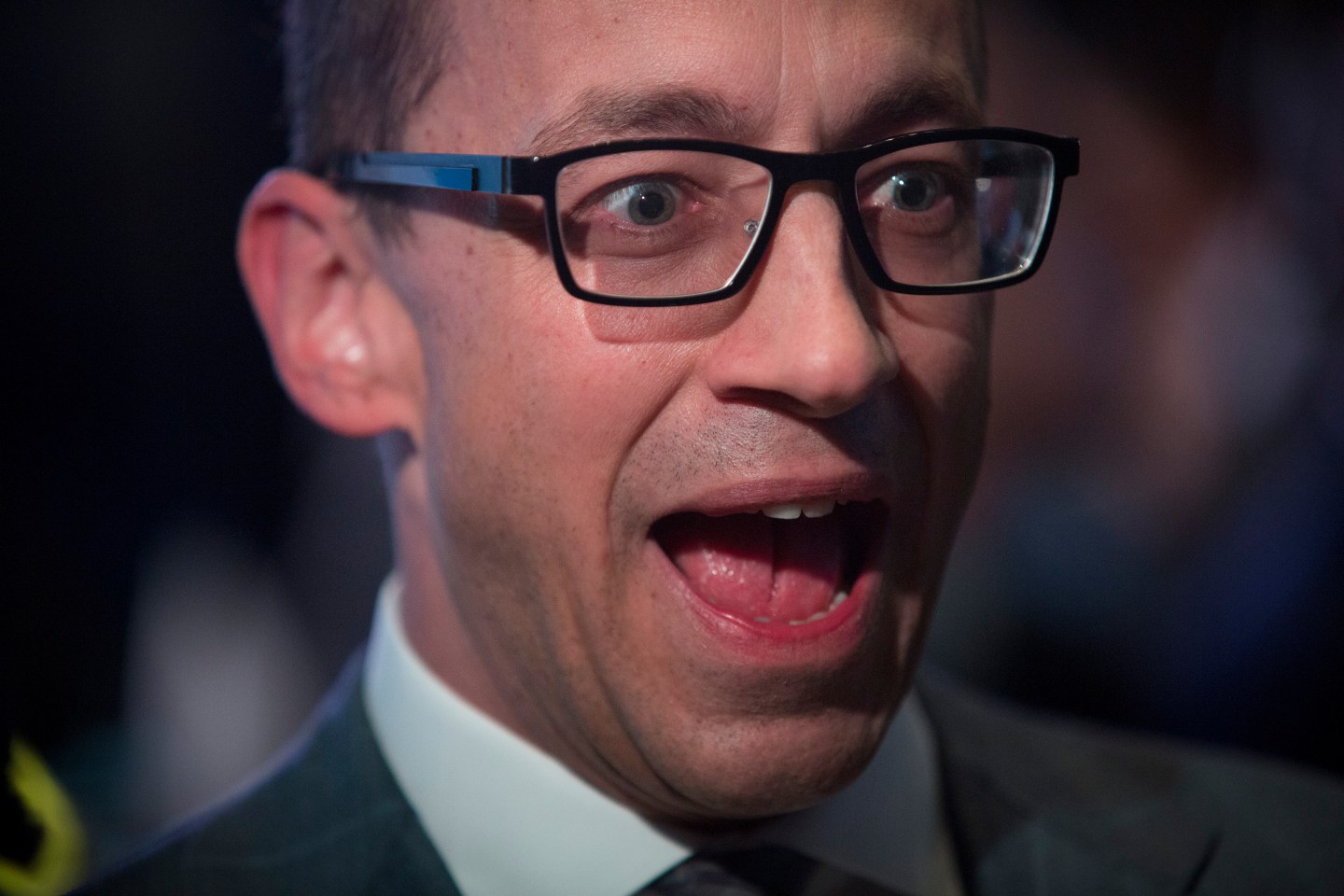 Twitter’s former chief executive has some plans for the future. But at least so far, he’s keeping those plans close to the vest.

Speaking to Re/Code’s Kara Swisher in an interview recently, Twitter CEO Dick Costolo says that he’s launching a new company. However, he’s planning to venture out and do something outside of the consumer Internet market where he’s lived most of his career.

Costolo is best known for heading up Twitter from 2010 until June, when he unceremoniously left the company. Since then, he has become a consultant for the hit HBO show Silicon Valley and left Twitter’s board.

However, before he joined Twitter in 2009 as the company’s COO, Costolo worked at Google (GOOG) after his startup, FeedBurner (which managed content feeds from around the Internet) was swallowed up by the industry giant in 2007. It’s rumored Costolo, who co-founded the company with a handful of partners, sold the service to Google for $100 million.

While FeedBurner was Costolo’s breakout success, he has co-founded several other companies, including a web design firm in the early-1990s and a webpage monitoring service he ultimately sold in 2000.

Costolo is a controversial figure in Silicon Valley. While he has enjoyed some success, he was met with rampant criticism in his latter years at Twitter over the perception that his team wasn’t doing enough to grow the company. While Costolo was given credit for getting Twitter (TWTR) in shape to go public, it was Wall Street that eventually turned on him, pointing to his seeming inability to adequately grow a key metric—monthly active users—and create a sustainable ad-based business model. After he was shown the door, Twitter replaced him with co-founder Jack Dorsey, who has been charged with fixing those issues.

Given his troubles at Twitter, coupled with his wide array of interests, Costolo’s claim that he will look elsewhere for his next big idea seems entirely plausible. He told Swisher that he’s staying away from the “consumer Internet” and will not offer business-focused services. Costolo, who once had a career in improv, added that he greatly enjoys his time on the set of Silicon Valley and he’s interested in getting back into writing and producing for the entertainment industry. He says he would do that in addition to the company he’s starting.

So, when should we expect to hear more about Costolo’s next big move? He told Swisher he plans to launch his new company in the spring.

For more on Dick Costolo’s Twitter ouster, check out the following Fortune video: