Why Twitter waited to announce Dick Costolo had left the board 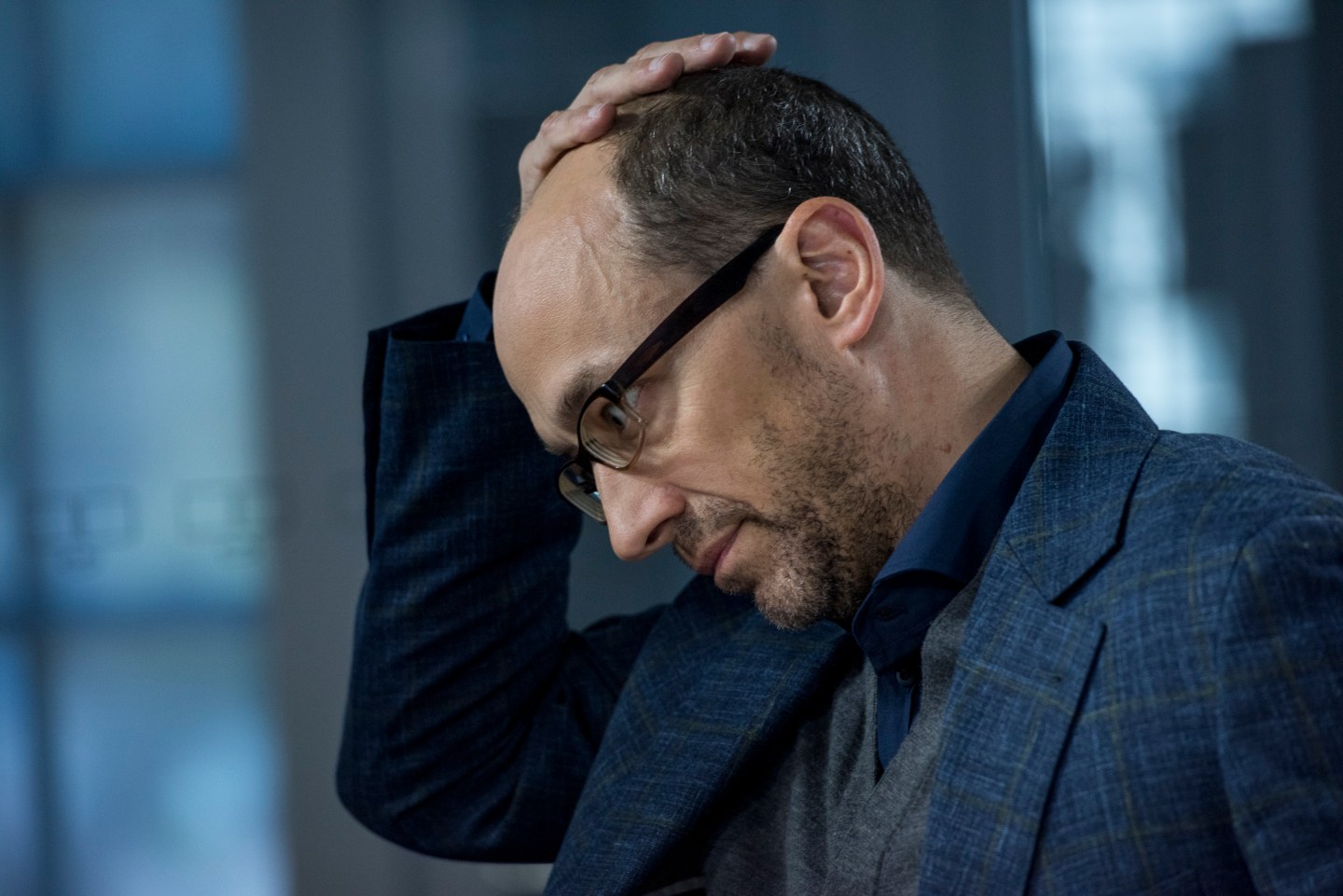 Buried beneath today’s Twitter news about Jack Dorsey being named permanent CEO was word that former CEO Dick Costolo resigned last Wednesday as a director. Or, put another way, millions of Twitter (TWTR) shares were traded without either the buyers or sellers aware that the board composition had changed.

That Costolo might be leaving the board had been rumored for months, and also was mentioned last Wednesday — yes, the same day Costolo resigned — in a Re/Code story about Dorsey’s pending appointment. Twitter, however, kept mum.

So what to make of the disclosure delay?

According to SEC guidance, publicly-traded companies have up to four business days to announce a director’s resignation. Given that Twitter made the Costolo disclosure before market open today, it actually got there in just around half the allotted time (plus a weekend, only counts in terms of extra time to get PR ducks in a row).

Had Re/Code identified one of its story sources as a Twitter director (either directly or indirectly), then it would have been incumbent on the company to make the disclosure almost immediately. But the cloak of anonymity provided enough deniability — no matter how implausible — that Twitter is in the clear.