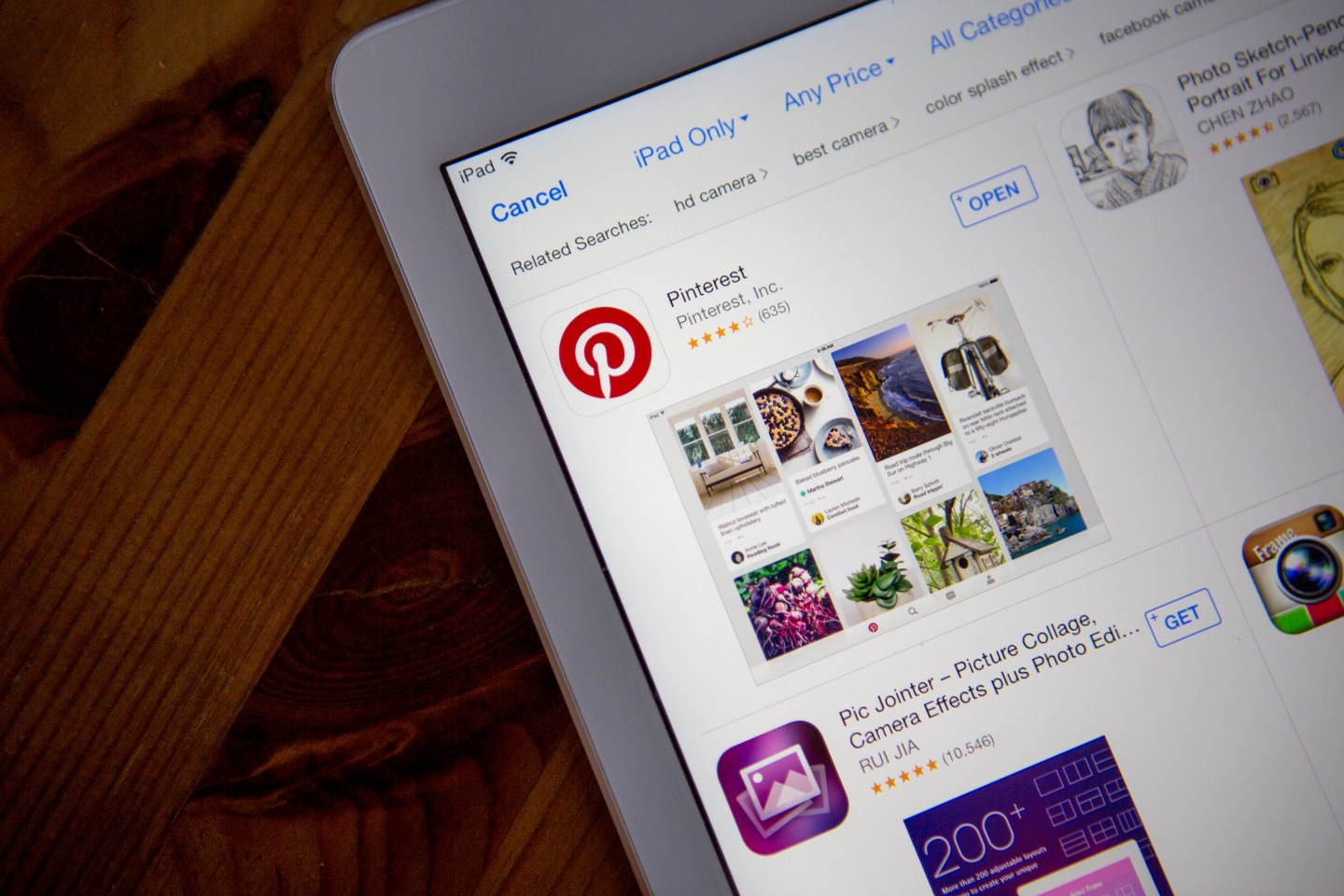 Social media curation app Pinterest added to its product and engineering teams, with the announcement of two acquisitions on Tuesday. The company said it has acquired some of the team from product search app The Hunt and image and messaging app Pext.

This marks Pinterest’s 8th and 9th acquisitions, after Punchfork, Livestar, Hackermeter, Visual Graph, Icebergs, Kosei and Hike Labs. Although financial terms were not disclosed, these recent acquisitions appear to be acqui-hires since no technology was bought as part of the transactions.

Founded by Tim Weingarten, The Hunt is a community-powered service for finding and buying products. Users simply paste a photo of an item into the service and the startup’s members will scour the internet for where the item is sold. The company had previously raised $16 million in funding from Khosla Ventures and others. Weingarten and members of the product and engineering teams from The Hunt will be joining Pinterest, but an unspecified number of employees will not be joining the company as part of the acquisition.

Pext’s app turns text messages into memes by allowing users to insert images into their messages. Only one of the startup’s co-founders will be joining Pinterest.

For Pinterest, the addition of engineering and product talent could be crucial as the company scales its advertising and “buy button” business. With 100 million monthly active users, Pinterest announced earlier this year it would make pins shoppable with a much-anticipated “buy button.” Pinterest also debuted new ways this year for advertisers to target the company’s growing base of users, as well as an in-house creative agency that will create interactive promoted Pins for large advertisers. Early advertisers on Pinterest’s platform include Gap (GPS), Target, Old Navy, Kraft, General Mills (GIS), and Expedia (EXPE).

The media startup recently said the the number of “pinners” (people sharing images and links) has doubled on its platform in the last 18 months and the number of searches on its service have increased by 81% over the last year.