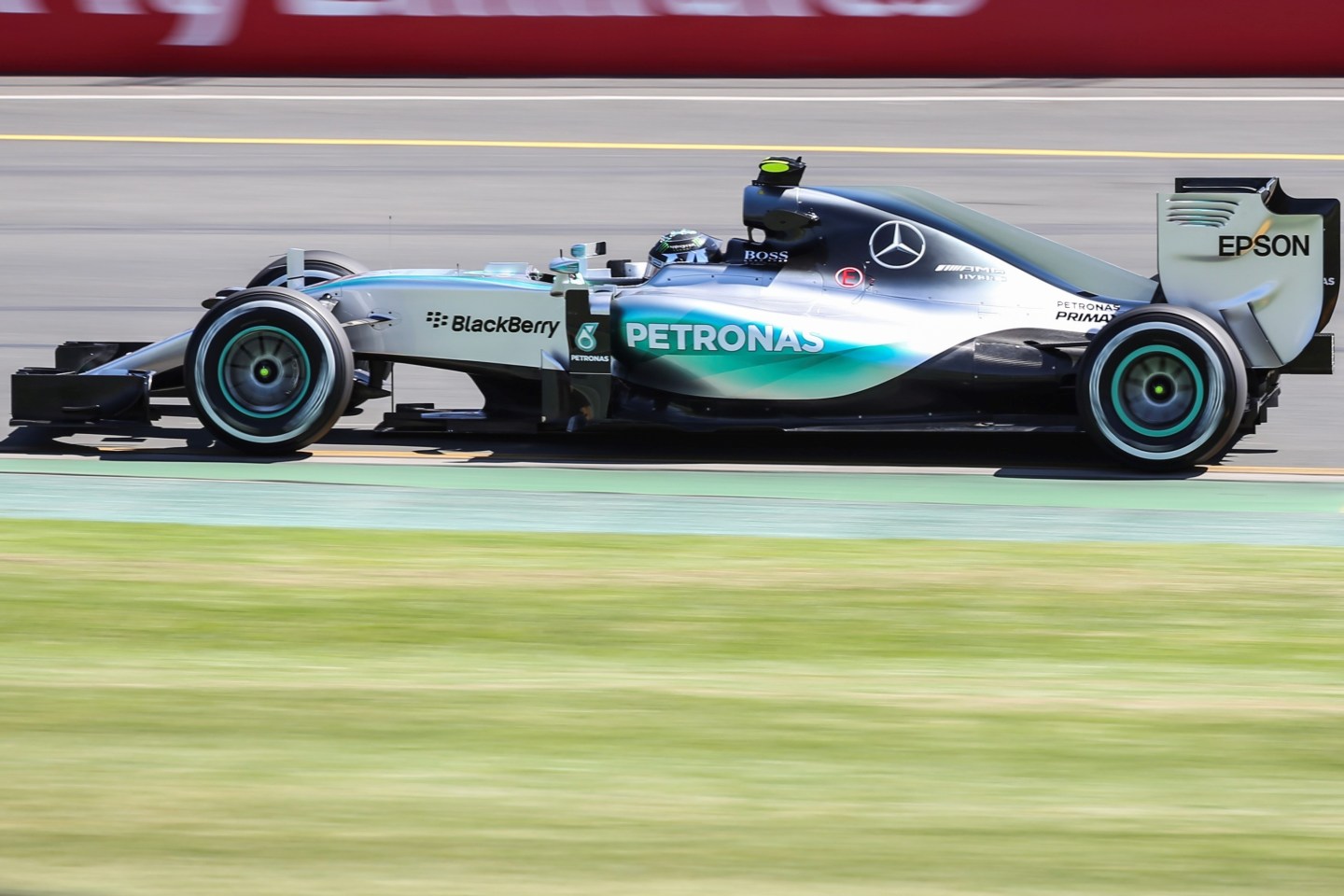 Mercedes-Benz has filed a lawsuit against an employee that accuses him of stealing confidential data from the automaker.

The automaker says the employee—a Formula 1 engineer named Benjamin Hoyle—was wrapping up his term at an engine supplier for Mercedes’ Petronas racing team and on his way to Ferrari, when he purloined its intellectual property, Bloomberg reports.

When the automaker learned of Hoyle’s intention to join Ferrari, it pulled him off his F1 duties and restricted his access to information, according to Bloomberg. That’s when Mercedes says Hoyle began attempting to check up on private documents.

Mercedes did not immediately reply to Fortune’s request for comment, though it told Bloomberg that “Legal action is underway involving Mercedes AMG High Performance Powertrains Ltd. and an employee. The company has taken the appropriate legal steps to protect its intellectual property.”

Ferrari and Hoyle did not immediately reply to Fortune’s request for comment. We will update this post if we hear back.

For more about Ferrari, watch the video below: