The Problem With Ranking Chinese Cities 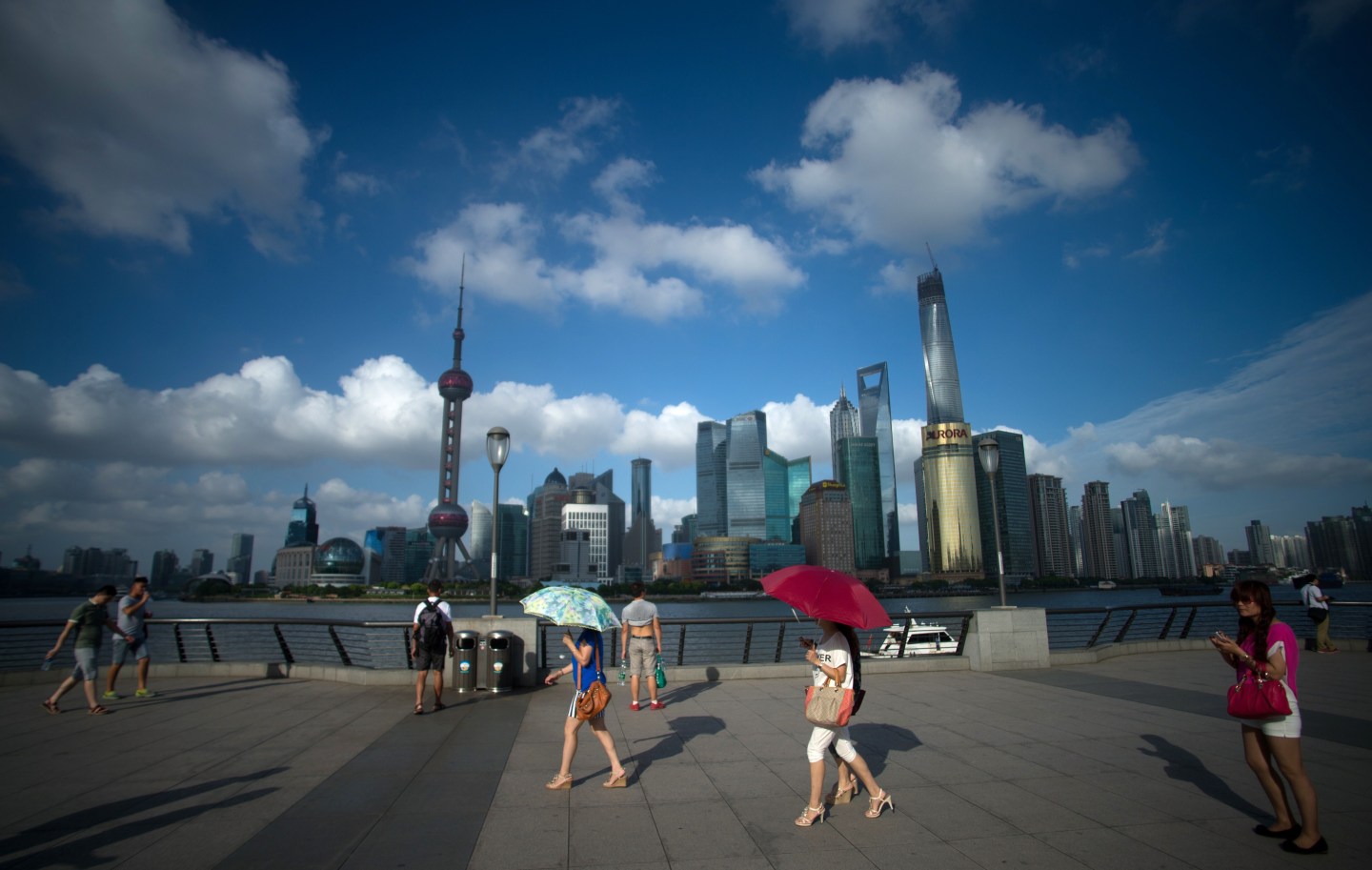 American business leaders seeking growth in China are routinely urged to expand beyond the so-called Tier 1 and Tier 2 cities to Tiers 3 and 4, where the local economies are growing most quickly. But multinational companies are in desperate need of a better guide of where to expand, because failure to do so will badly compromise their China strategies—as will expanding into the wrong cities.

The division of China’s cities into five tiers says more about each city’s relationship with the central government than its viability as a consumer market. Tier 1 cities such as Shanghai and Shenzhen are the megalopolises of China—the largest and the wealthiest. Tier 2 cities are their slightly smaller, slightly less well-off cousins, like Hangzhou and Wuhan. Nearly all cities from the top two tiers are in China’s east or near coastal areas. Tier 3 and Tier 4 cities are smaller and less affluent still, and are geographically dispersed. The fifth tier is everything else.

The tier system originally worked for foreign businesses because all but one of China’s first- and second-tier cities were good places to set up shop. That’s as far as it goes. It’s true that the fastest-growing cities in China today are tiers 3 and 4. But for every solid Tier 3 bet, there’s just one “maybe” city and four “stay-away-at-all-costs” cities crippled by pollution, industrial safety concerns, and an over-reliance on mining and commodities. If the air is clean, it’s because the city is a ghost town with trains that never leave the station and pristine tarmacs waiting hopelessly for airliners that never arrive—one more orphan child of the government’s exuberant overinvestment in property. And there’s just one genuinely promising Tier 4 city out of 142.

The Demand Institute’s city strata system brackets China’s cities based only on their economic attractiveness, using 200 variables that include retail sales, passenger vehicles per capita, and foreign investment in the 286 prefecture-level cities in which over 90% of China’s 1.4 billion people live.

Those who remember This is Spinal Tap will smile when they hear that our strata system “goes to 11.” Today, however, only the 40 cities in the first three strata—“super cities,” “affluent cities,” and “satellite cities”—get a steady green light. The super cities are drawn largely from Tier 1 and will continue to be China’s economic powerhouses. The affluent cities are smaller, but still among the most robust economically, and present the next big wave of opportunity. Satellite cities, as the name suggests, sit within the economic orbit of super cities or affluent ones, so companies can easily expand into them.

The snappily named “regional international” and “integrated industrial” cities in strata 4 and 5 include 39 credible next stops. The nine regional international cities have strong cultural and trade ties to bordering countries such as Russia and Vietnam. The integrated industrial cities have a strong manufacturing base and the potential to develop more diverse economies that would underpin substantial consumer spending growth. But that’s it for now. The 207 cities in strata six to 11 are largely no-go for multi-national corporations, and will be for the next 10 years. The other 50-odd cities in China don’t even make it into our taxonomy.

It’s worth illustrating the differences between the traditional tier system and our strata model. Take Jinhua, a Tier 3 city in Zhejiang province. This is a satellite city just a 45-minute train ride from Huangzhou, an affluent city where many residents of Jinhua work and shop. The local supermarket, Futailong, carries Heinz ketchup and Hershey’s chocolate syrup, which Huangzhou salaries make affordable for Jinhua residents. Jinhua is also just an hour from Yiwu, famous for its “small commodity market,” where you can find inexpensive commodities seen in supermarkets and convenience stores the world over. Shantou, Weihai, and Yangzhou are other Tier 3 cities that are also satellite cities.

So far, so good. But of 104 Tier 3 cities, only 18 fall into the high-potential affluent or satellite categories. Another 19 maybes are regional internationals or integrated industrials. The rest simply do not have the economic strength and diversity to support a robust consumer economy.

Our affluent cities are all in Tier 2 and Tier 3, and our satellite cities all in Tier 3 or 4. But most Tier 3 cities are neither affluents nor satellites. As for Tier 4, put aside the three cities in the top 5 strata, and it’s pretty much “abandon hope all ye multinationals who enter here.”

Staying out of China is not an option: Consumers there will spend a staggering $56 trillion at home over the next 10 years. And companies must grow or die. Expanding in China without a clear understanding of the prospects is not a recipe for growth.

Louise Keely is an economist and president of The Demand Institute.