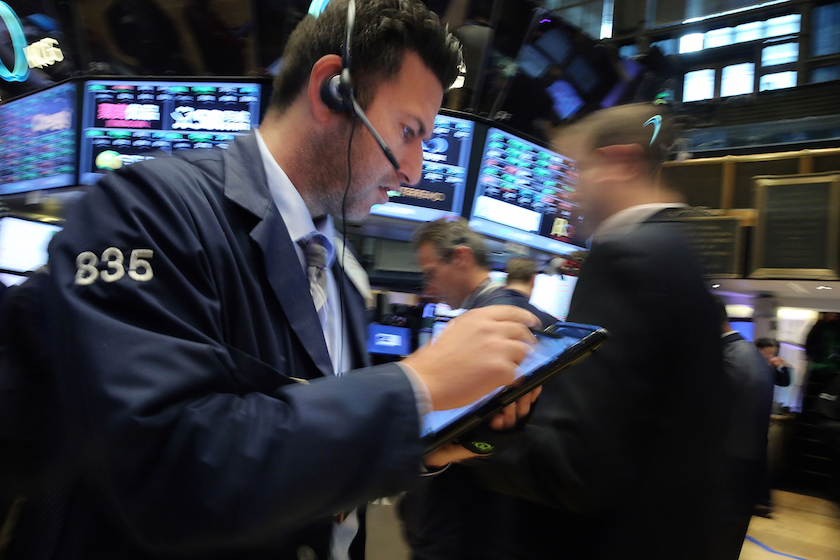 All three major U.S. indexes were up more than a percent on Friday after stronger-than-expected U.S. jobs data built the case for the Federal Reserve to raise interest rates this month for the first time in nearly a decade.

All but one of the 10 major S&P 500 sectors were higher. The energy index fell after sources told Reuters that OPEC would maintain its production in an oversupplied market.

Benchmark Brent oil futures and U.S. crude futures were down about 2% on the OPEC news.

Nonfarm payrolls increased 211,000 in November, the Labor Department reported, while September and October data was revised to show 35,000 more jobs than previously reported.

The unemployment rate held at a 7-1/2-year low of 5%, even as people returned to the labor force in a sign of confidence in the jobs market.

“Investors are looking at a potential of a Fed tightening as a glass half full. They are celebrating that the economy is strong enough to sustain higher interest rates,” Jack Ablin, chief investment officer at BMO Private Bank in Chicago, said.

Fed funds futures contracts showed that traders see about an 80% chance that the Federal Reserve will raise interest rates in December, up from 79% before the jobs report.

The Fed’s policy-setting committee will meet on Dec. 15-16.

The closely watched employment report came a day after Fed Chair Janet Yellen struck an upbeat note on the economy when she testified before lawmakers, describing how it had largely met the criteria for a rate hike.