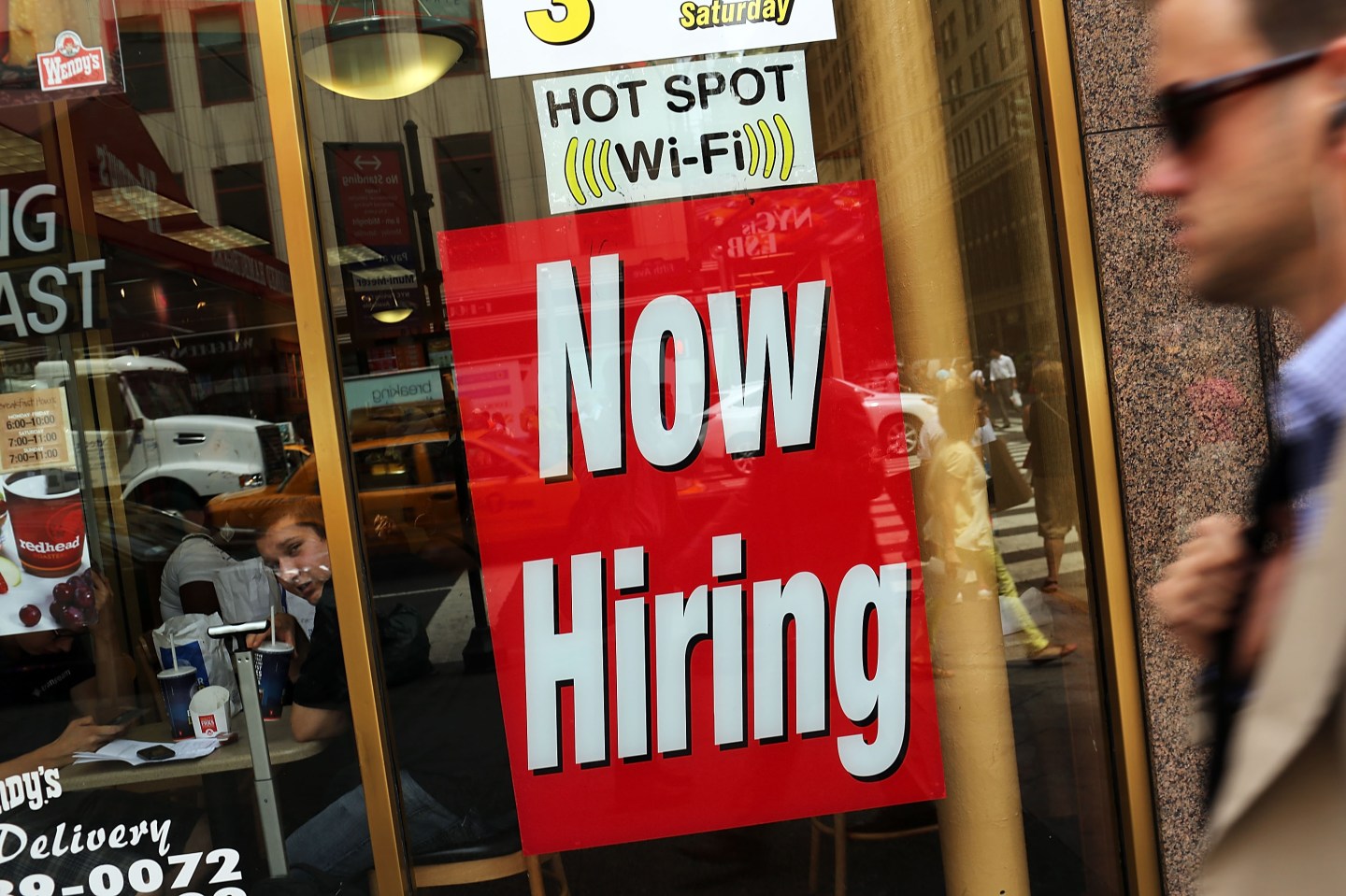 The U.S. economy added 211,ooo new jobs in November, with the unemployment rate holding steady at 5%, the Bureau of Labor Statistics said Friday.

The Bureau also revised its estimates for job growth in September and October, finding that the figure was 35,000 stronger than previously thought. The numbers, which surpassed economists’ expectations of 200,000 new jobs, set the Federal Reserve’s Open Market Committee up to raise rates at its next meeting on Dec. 15 and 16.

Also helping the case for a rate hike later this month: Average hourly wages rose 4 cents per hour, followed by a 9 cent jump in October. While that amounts to a modest 2.3% wage increase year-over-year, that rate is comfortably ahead of inflation. That, combined with the Fed’s theory that a historically low unemployment rate should spark further wage increases, will likely make board members comfortable with slightly higher interest rates.