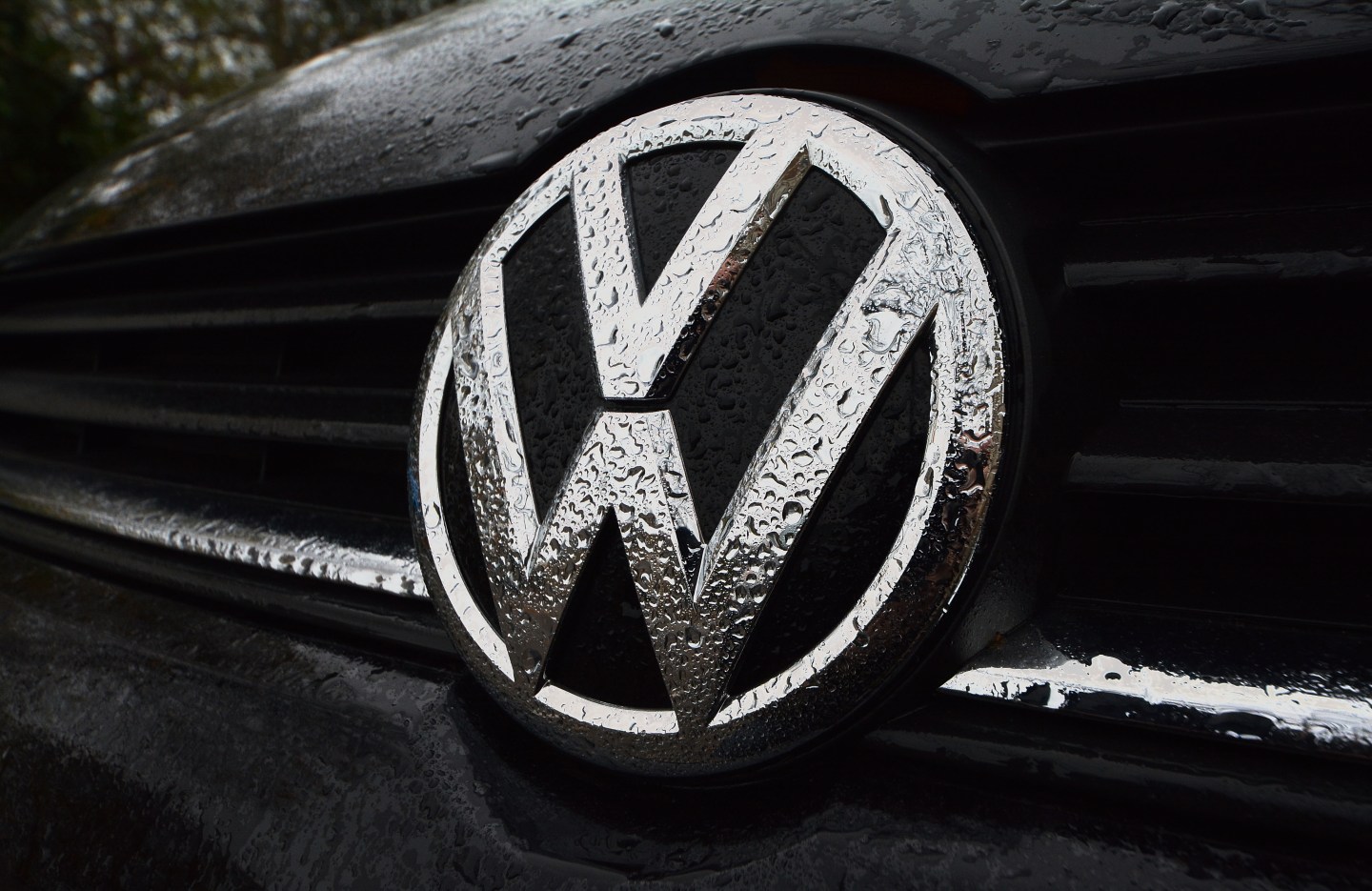 Sales of Volkswagen-branded cars in Britain tumbled 20% in November in the wake of the diesel emissions rigging scandal, industry figures showed on Friday, adding to evidence of a horrible month for sales at Europe’s largest carmaker.

New registrations in the E.U.’s second-largest car market rose 3.8% year-on-year in November to 178,876, Britain’s Society of Motor Manufacturers and Traders said, reversing a 1.1% drop in October which had ended 43 months of straight increases. However, all of VW’s (VLKAY) main brands saw drops with Audi-branded cars falling 4%, SEAT 24% and Škoda 11%.

Although the scandal over doctored emissions data first broke over two months ago, car deliveries typically occur several weeks after purchase decisions, making November’s data the best gauge so far of the impact on demand. Data released in the last few days has shown VW sales down in other big car markets including Japan, North America and Germany, where sales of VW-branded vehicles fell 2%.

The U.K. data are arguably the most alarming yet in purely commercial terms, given the size of the drop and the size of the market. VW is only a marginal player in the U.S. while its dominant position in Germany offers some protection from short-term competitive pressures.

The German company has also admitted making false claims about its vehicles’ fuel efficiency, deepening the biggest corporate scandal in its 78-year history, a scandal that has forced out its long-time CEO and wiped billions of euros off its market value.

In October, fellow volume carmakers Ford and Vauxhall also recorded large drops in Britain, pushing the whole British car market down, but November data showed both had bounced back with Vauxhall, the local unit of General Motors Corp. [fortunes-stock symbol=”GM”], up 26% last month.

“November’s sales might have been boosted by some consumers delaying their purchases from October when the VW emissions scandal hit the headlines,” chief U.K. economist Samuel Tombs at Pantheon Macroeconomics said in a note.