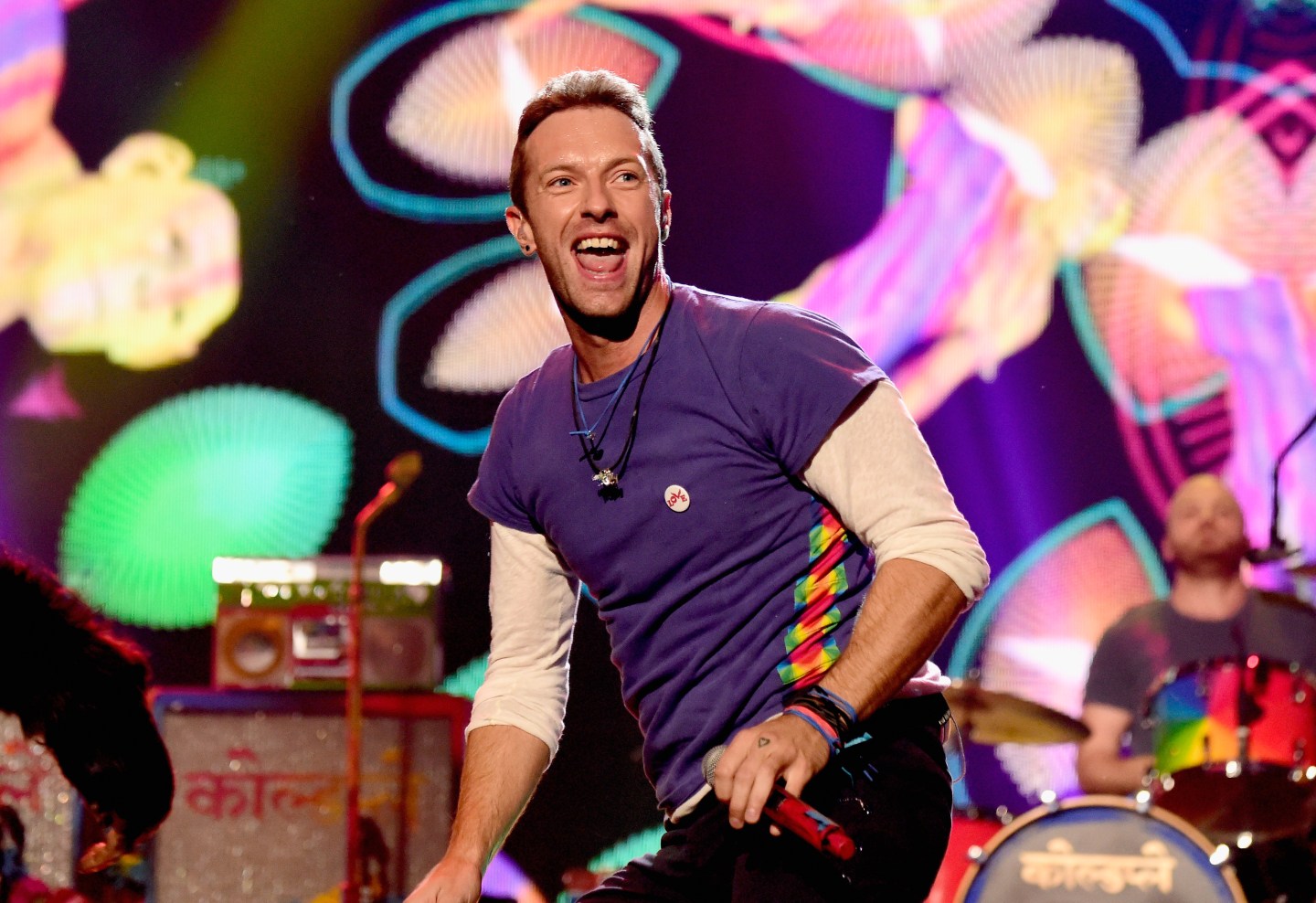 The English band joins a long list of artists that include Katy Perry, Madonna, U2, Bruce Springsteen, Prince, Paul McCartney and The Rolling Stones who have led the musical portion of the most watched event in U.S. television.

Ever since Michael Jackson became the mid-game extravaganza of Super Bowl XXVII in 1993, the halftime show has typically become the most watched one-off music event of the year. Last year’s performance by Katy Perry was watched by 118.5 million viewers – exceeding even the average viewership for the game itself – and became the most-watched halftime show ever.

Coldplay will be releasing their seventh studio album, A Head Full Of Dreams, on Friday, and will be hoping that sales of their album will receive a Super Bowl-related boost. On the week of her performance, Perry’s albums and song downloads earned a 92% sales gain in the United States, according to Nielsen Music. Missy Elliot, a guest during the halftime show, saw a huge 996% rise in sales of her album.

This follows a trend for all halftime performers, who typically see a rise in digital track downloads after their Super Bowl concert: