Lollapalooza Adding an Extra Day for its 25th Anniversary 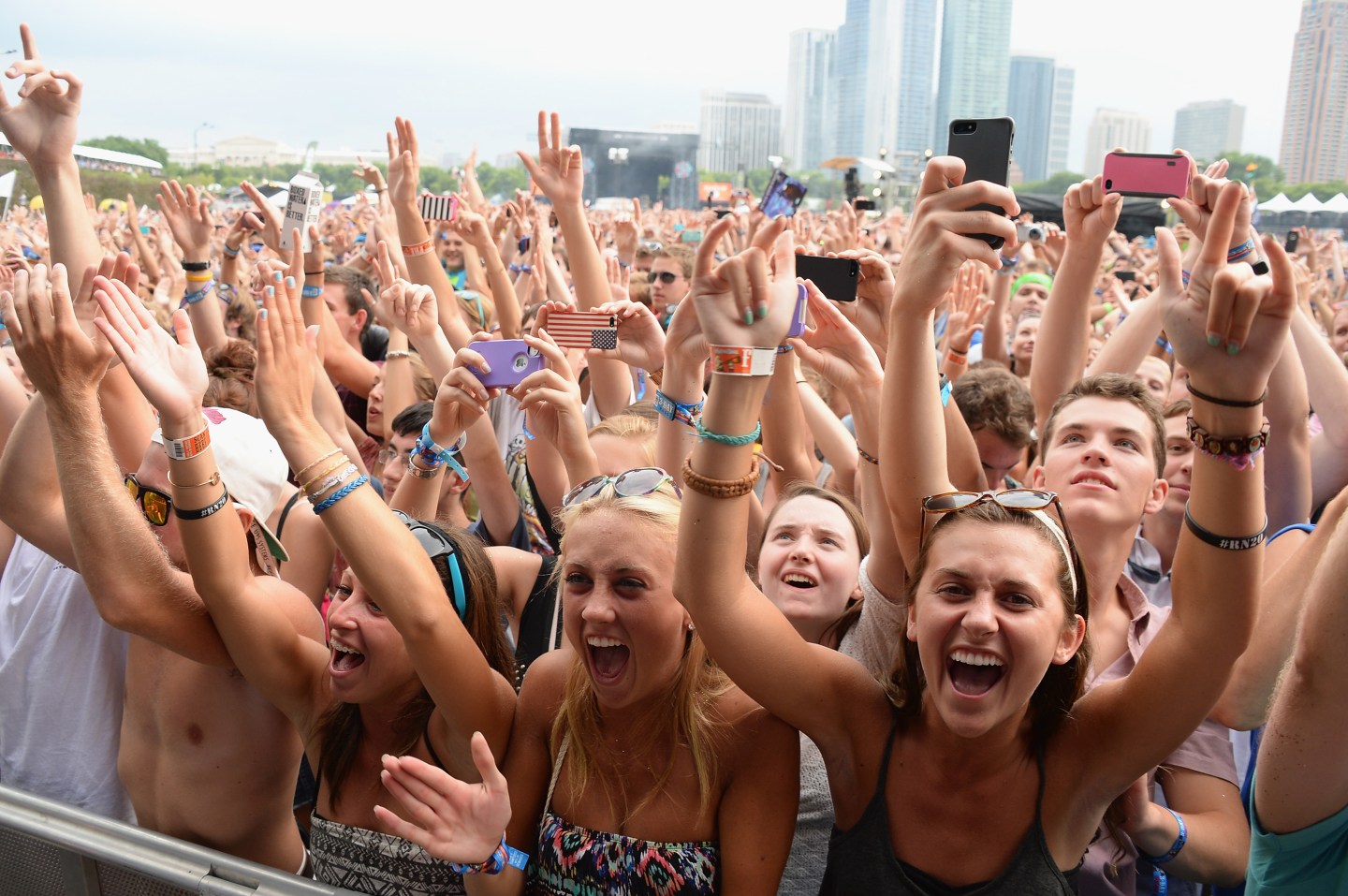 If you think three days of partying with rockstar Perry Farrell and 170 bands isn’t quite long enough, then you’re in luck.

The organizers of Lollapalooza, the Chicago-based music festival founded by the Jane’s Addiction frontman in 1991, said Thursday that the giant event will be expanded to offer four full days of music next year to honor the festival’s 25th anniversary. That’s a whole extra day of music, moshing, and grooving for festival attendees (not to mention another day of ticket and concessions sales for festival organizers).

“It’s our 25th Anniversary and we wanted to do something really special and different for our fans,” Farrell wrote in a press release. “There’s a lot of really great music coming out in 2016; with the abundance of talent that wanted to help us celebrate 25 years we got to thinking … ‘How are we going to fit all those great artists in one weekend?’ … So, we’ve put together an entire additional day of music to celebrate our milestone year. It’s going to be a fantastic party!”

Next year’s Lollapalooza is expected to draw as many as 170 musical acts for its anniversary weekend of July 28 to July 31, with general admission tickets priced at $120 per day and $335 for a four-day pass. Tickets will go on sale in the spring.

The festival ran every year from 1991 to 1997, traveling to a variety of cities, but that run was halted until organizers revived the event in 2004. Now, Lollapalooza is staged every year in Chicago’s Grant Park, with additional overseas events held in Brazil, Chile, and Germany in recent years.

As Fortune noted earlier this year, musical festivals are big moneymakers and part of a growing industry. This year’s event in Chicago—featuring headlining acts Paul McCartney, Metallica, and Florence and the Machine—sold out its tickets in a matter of minutes on its way to attracting 100,000 fans per day while reportedly creating an economic impact of roughly $140 million for the city.