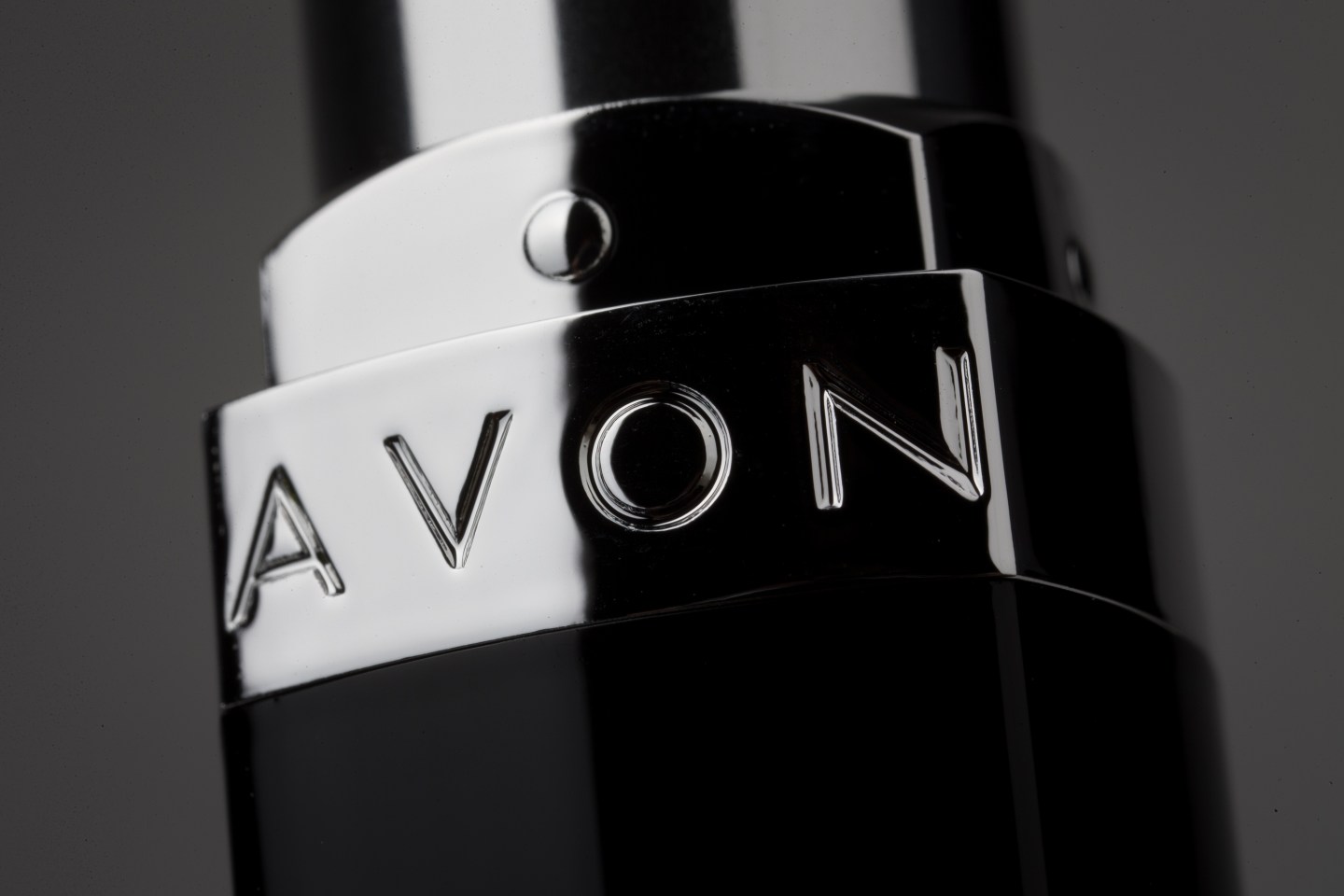 Avon Products (AVP) is nearing a deal to sell its long ailing North American business to private equity but the plan, which would give the 130-year old beauty products company a much need financial shot in the arm, is being challenged by a group of activist investors with their own ideas on how to turn the direct-seller’s business around.

The Wall Street Journal reported on Thursday that Avon was in “advanced talks” to sell its North American business, which last year generated $1.2 billion, or 14% of total sales, to Cerberus Capital Management LP, a firm known for investing in distressed companies, citing people familiar with the matter. As part of the deal, Cerberus would become Avon’s biggest shareholder and might get board seats, the Journal’s sources said.

Avon’s sales in North America have fallen by more than half since 2007, an all-time high, and there has been a fast exodus of the sales representatives–the iconic “Avon Ladies”–Avon relies on. The company has struggled to compete with the emergence of affordable, quality cosmetics brands like Sephora and specialty stores like Ulta Beauty (ULTA) and vastly improved beauty offerings of retailers from Walgreens to Target (TGT), not to mention trying to adapt to keep direct-selling relevant in today’s world.

But one activist investor group, led by Barington Capital, is trying to block the deal. The group, which also includes NuOrian Partners, says Avon can still fix its business and does not need private equity. It also opposed Cerberus’ investment in Avon, saying the private equity firm was getting shares in the company at a “fire sale” price. The activist group has amassed a 3% stake in the company and told Fortune in a statement it plans to submit candidates to Avon’s board at the next annual meeting in the spring, raising the specter of a proxy war.

“We are convinced that there is a significant opportunity for Avon to unlock its intrinsic value for the benefit of all its shareholders,” Barington wrote in a letter to Avon’s chairman.

Among other items, Barington has a plan to cut $500 million to $700 million and wants to replace Avon’s senior management, include CEO Sheri McCoy.

Nearly fours years ago, Avon rebuffed a $10.6 billion takeover offer from Coty (COTY), saying its then new CEO McCoy would fix the company.
Instead, she has failed to stanch the sales bleed in the U.S., once Avon’s top market, while its competitive position in emerging beauty markets like Brazil is eroding. Avon’s market capitalization was $1.6 billion on Thursday, a fraction of Coty’s offer.
Meanwhile, its dwindling sales have led to credit downgrades: as of September, Avon had more than $2 billion in debt and only about $600 million in cash. Avon is set to present its latest turnaround plan to Wall Street in January. The company has spent billions on turnaround plans in recent years that it has abandoned.
Avon did not immediately provide a comment.