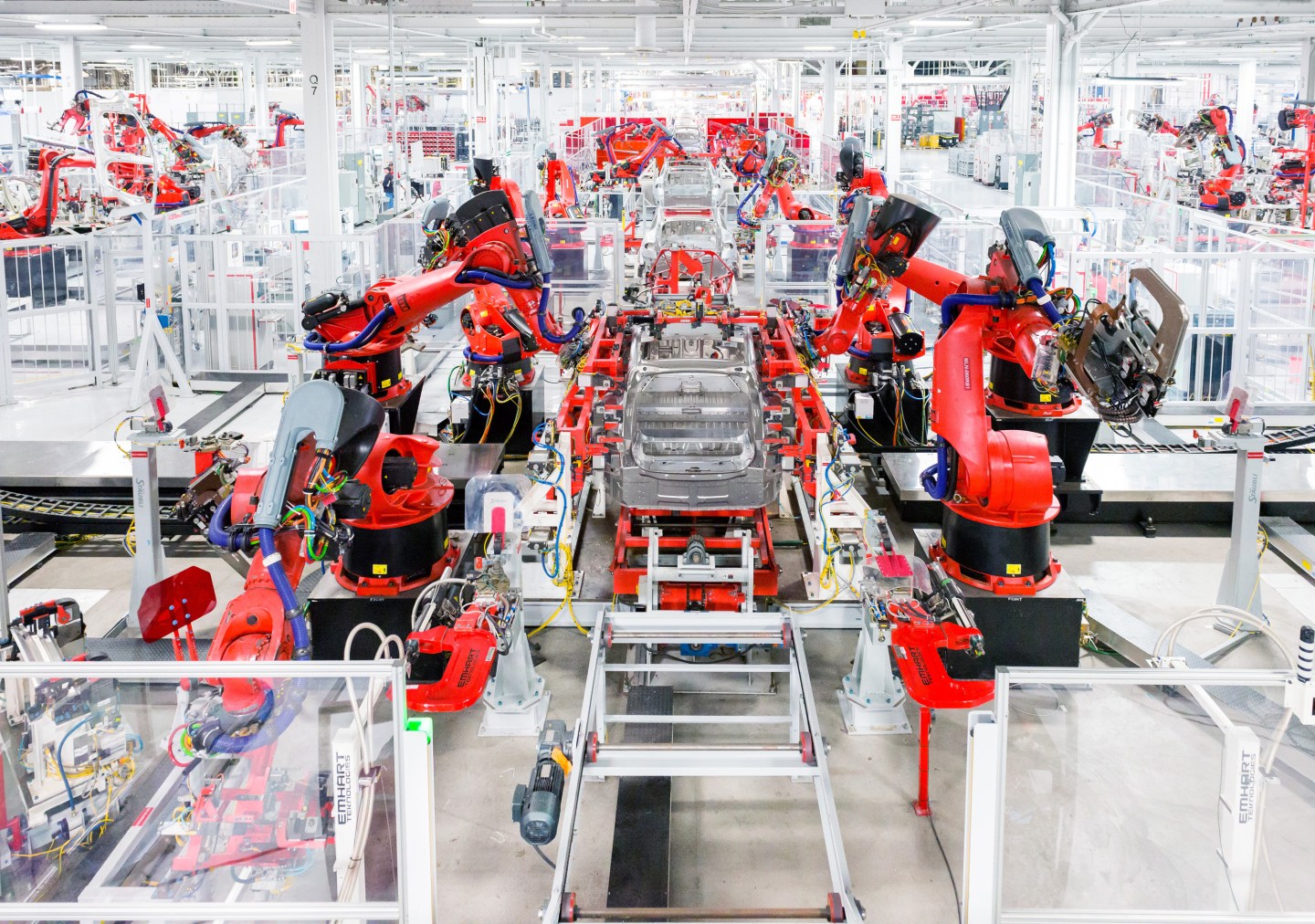 The Boston Consulting Group released its 10th annual listing of the world’s 50 Most Innovative Companies this morning. The list is based on a survey of 1,500 C-suite executives, who were asked to rank companies across industries and within their own industry. It also gives weight to total returns to shareholders over five years.

Top three on the list – Apple (AAPL), Google (GOOGL), Tesla (TSLA) – come as no surprise. But it gets interesting after that. Samsung clocked in at a very respectable number 5. Automakers other than Tesla earned three more spots in the top ten: Toyota (6), BMW (7) and Daimler (10.) Study co-author Andrew Taylor says the strong showing reflects how much autos have changed in the last decade, both in their power trains and as “delivery systems for other innovative technologies.”

Overall, three quarters of the companies in the top 50 were non-tech, including firms as diverse as Japan’s Fast Retailing (15), Disney (18) (DIS) and Marriott (19) (MAR).

The BCG survey found the importance of speed in business innovation is on the rise, with executives citing overly long development times as the biggest obstacle to innovation. It also noted the changing role of technology across industries. “Technology used to live in its own silo—the IT department,” the report says. “Today, digital, mobile, big data and other technologies are used to support and enable innovation across the organization, from new product development to manufacturing to go-to-market strategies, in multiple industries.”