A Q&A with the Founder of Giving Tuesday 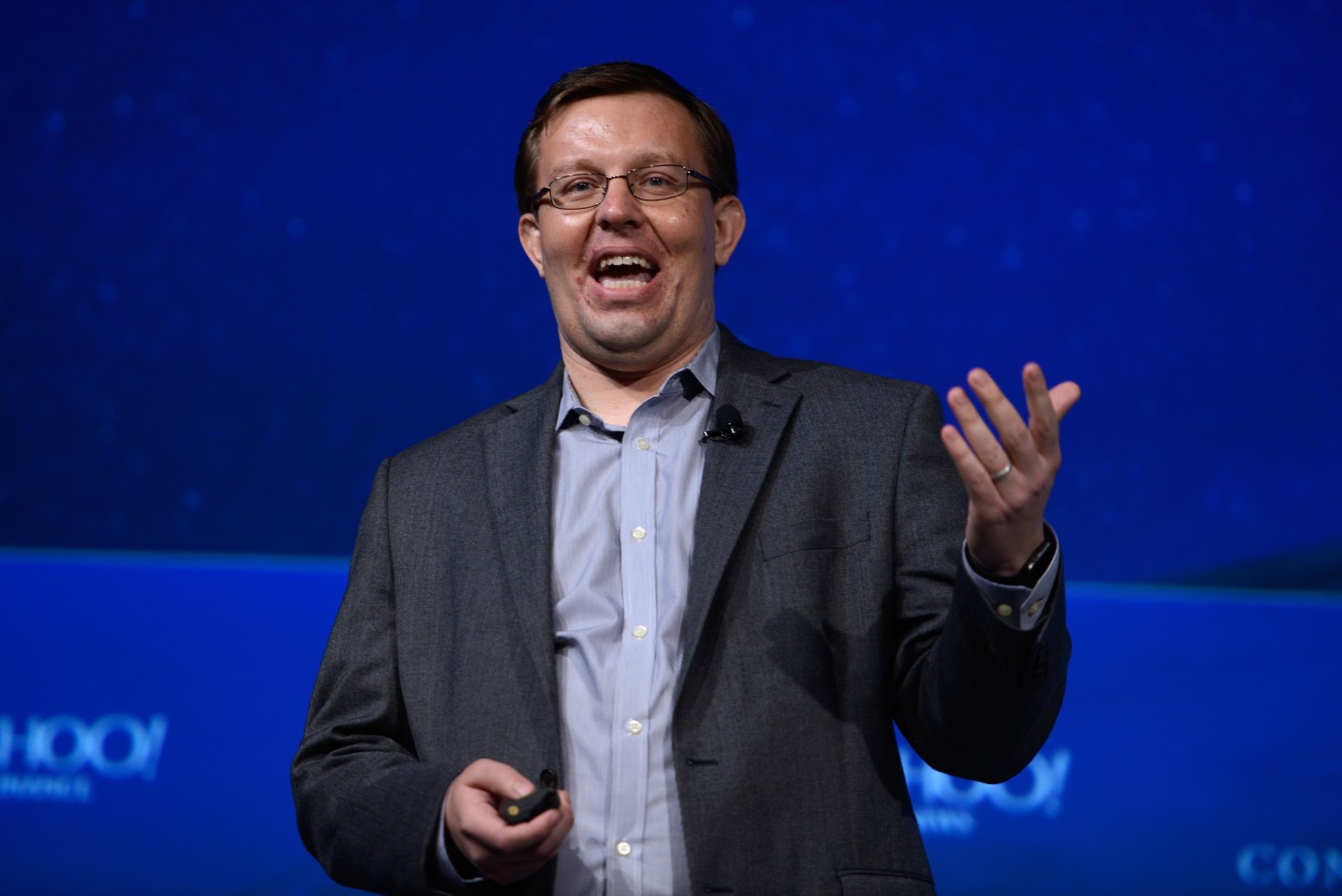 If you end up with a massive money hangover after the five-day holiday shopping mania that stretches from Thanksgiving Day through Black Friday to Cyber Monday, the antidote is Giving Tuesday.

The one-day charitable giving promotion—hashtag #GivingTuesday on social media— was launched in 2012 to galvanize people around a less gluttonous pursuit.

Since most charities generate the vast majority of their contributions at the end of the year, Giving Tuesday opened the door to a more organized effort on a specific day that any organization could step into. And it worked.

While still in its early stages compared to its retail counterparts, Giving Tuesday has already produced spectacular results for many non-profits. That has led more than 30,000 organizations in 68 countries, from non-profits to corporations to governments, to participate. And the hashtag was mentioned more than 750,000 times on Twitter in 2014.

Q: Why do you think Giving Tuesday has caught on?

A: It speaks to the most American of values. America is the most generous country in the world. Giving Tuesday was a beneficiary of that strand of DNA. It spoke to a sense of a lot of people around the holidays that we need to ritualize how we think of others. And you never need more than six words to explain what giving Tuesday is: Black Friday, Cyber Monday, Giving Tuesday.

Q: How much do you have to do to keep Giving Tuesday going?

Q: Do you think it could have come to fruition if there was no Twitter or Facebook?

A: I think it has been critical. We sometimes get a bit too obsessive about social media as an end unto itself. Giving Tuesday has technology as an engine, but it is driven by humanity.

Technology allows that network to grow. It’s simply providing a catalyst and a link for people to do good things in the world at a greater scale. The most powerful way to raise money is to have a friend ask a friend. Increasingly we see peer-to-peer movements taking place. We see the shift from donors to owners. We have to create things that leave space for people to give their own touch. They’ve made it more about their cause, their community, the things that matter most.

Q: Do you think the idea of Giving Tuesday has changed giving patterns and brought in any new giving?

A: It’s a big opportunity. It’s really interesting to see how technology is going to shift giving. Facebook is now experimenting with giving. That could be transformative. There are new apps coming out relative to Giving Tuesday.

Q: What is your feeling about Giving Tuesday as a year-round venture rather as a once a year counterpart to Black Friday and Cyber Monday?

A: We’ve certainly seen people use other Tuesdays throughout the year. It has been really amazing. Lots of organizations on Giving Tuesday are trying new ways of engaging.