Yahoo Mail Tried to Block Ad Blockers, And it Might Have Backfired 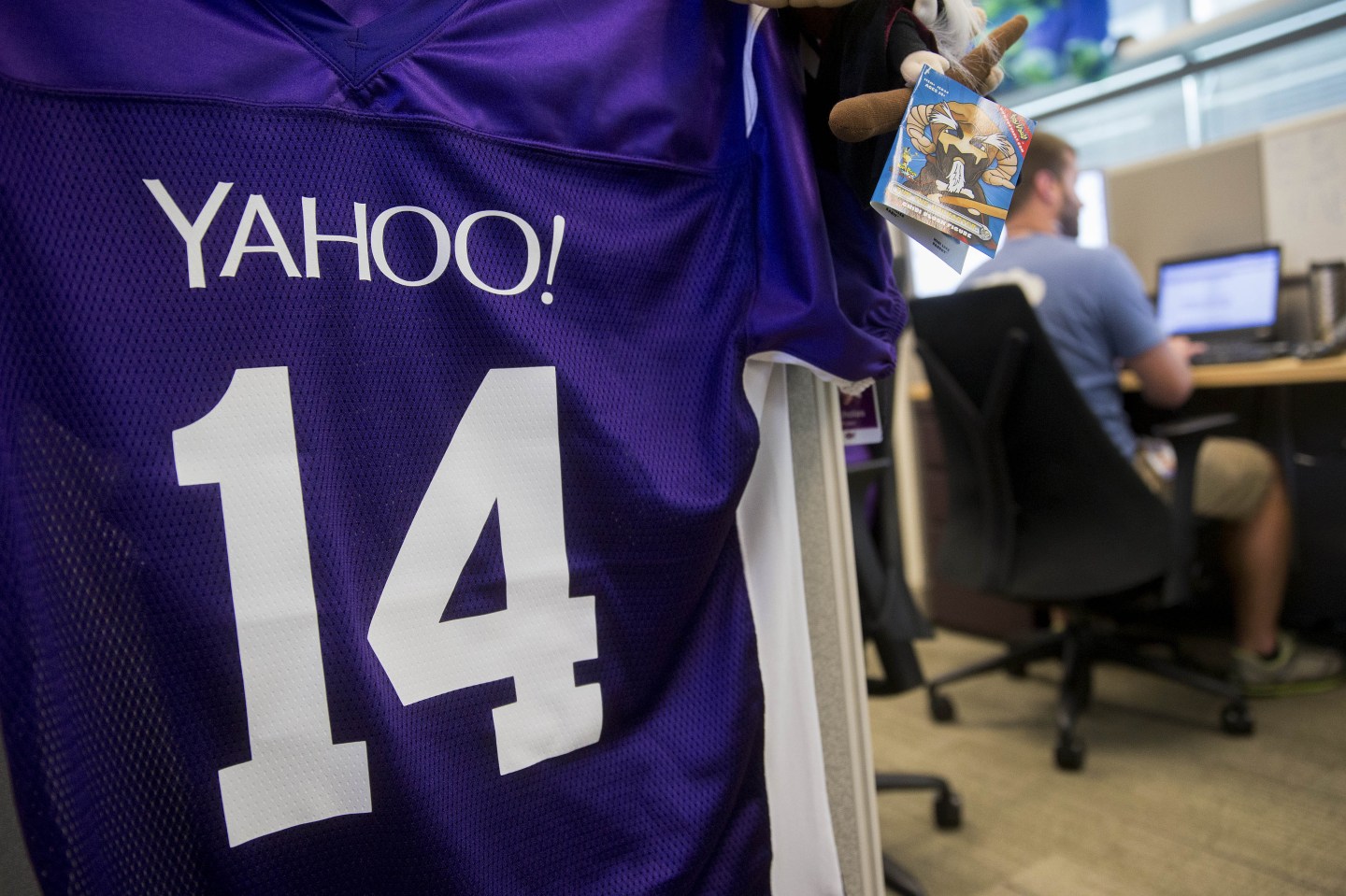 Some people who logged into their Yahoo Mail accounts last week were greeted with an ultimatum: “Please disable Ad Blocker to continue using Yahoo Mail.” These users were unable to access their email accounts until they turned off their ad blockers or found a workaround for the problem.

The message is not a new policy, but was part of a trial, a Yahoo spokesman told Engadget over the weekend. A “small number” of Yahoo Mail users were prevented from accessing their email accounts because Yahoo detected they had an ad blocker installed on their computer. The message was most likely a result from an A/B test, a technique in which technology companies push changes to a small number of people to gauge user reaction before deploying them widely.

The trial is part of a growing trend: Websites that rely on advertising revenue are increasingly locking out users if they choose to use an ad blocker. Yahoo (YHOO) joins The Washington Post and Hulu as part of the growing list of websites that block users with ad blockers. Others, including NFL team sites, The Guardian, and The Atlantic also detect ad blockers, but instead merely ask visitors to donate the site or turn their ad blockers off.

Although only 16% of web users in the United States block ads according to one estimate, the topic remains a source of anxiety for businesses and individuals who make money on the web. Using a blocker on ad-supported websites has been compared to eating at a restaurant without paying. Fortune’s Mathew Ingram has argued that while using an ad blocker might be a “rational response” to invasive online ads, it’s also a “scorched-earth approach” that puts publishers at risk.

Most ad-blockers are installed on desktop computers, so as more people began to use mobile browsers it looked like ad-blocker use might fall off. But earlier this year mobile Safari, the default browser on the iPhone, gained the ability to install third-party ad-blockers, a feature Apple (APPL) calls “content blocking.” One study expects the online ad-industry could lose $1 billion per year due to mobile ad-blocking.

Yahoo’s primary revenue stream is advertising, which means that it is among the companies with the most to lose when its users opt for ad-blocking software. That’s one of the reasons why Yahoo decided to trial blocking ad blockers, and one reason it may still go ahead and implement its new change more widely, despite complaints.

For more on Yahoo, watch this Fortune video: