The Best Way to Share Personal Information With Your Manager 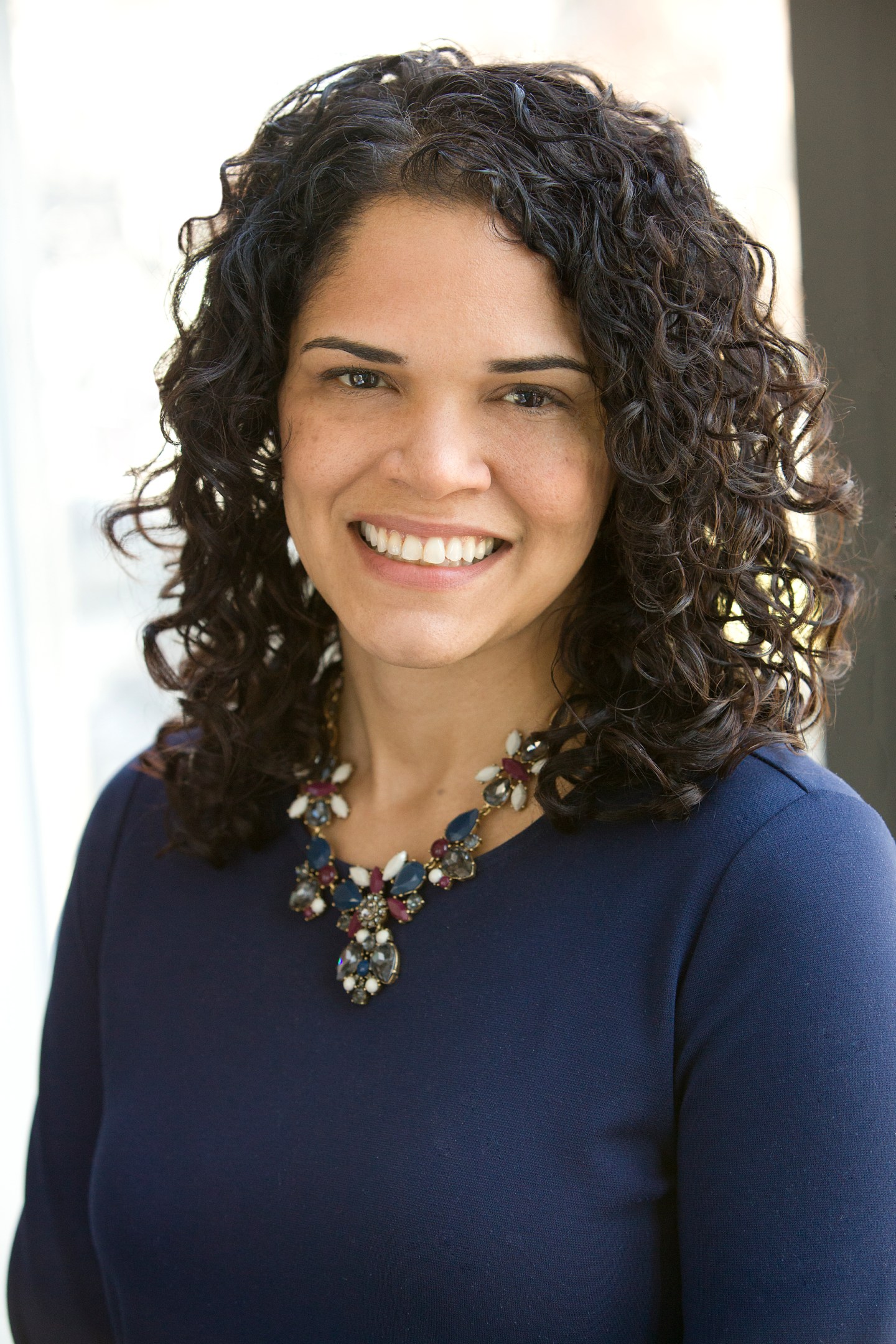 The Leadership Insider network is an online community where the most thoughtful and influential people in business contribute answers to timely questions about careers and leadership. Today’s answer to the question: How do you build authentic relationships at work? is by Valerie Grillo, chief diversity officer at American Express.

It’s Friday. You head to the water cooler and your boss is there. You talk about a work project and then she asks about your weekend plans. Do you talk about the craft projects you have planned with your daughters, the new tattoo you want to get, the Beyoncé concert you’re attending, or do you simply say you plan to spend a quiet weekend at home and head back to your desk pronto?

If you think twice about how open to be about your personal life at work, you’re not alone. In a survey conducted by Deloitte of more than 3,000 corporate employees spanning 10 different industries, 61% report ‘covering’ at work. Covering is used to describe how individuals will downplay certain elements of their identity to avoid being stigmatized. One might think that only groups of people that are historically underrepresented — such as people of color, women, and LGBT — in corporate America do this, but 45% percent of straight white men report ‘covering’ at work.

During my early career, I covered too. When I joined the corporate world, I was convinced I needed to portray a certain image. This was reinforced by a career coach who told me to straighten my naturally curly hair and wear more corporate-style suits to get ahead. This didn’t feel natural to me, but I felt I needed to do it to be successful. While I was working hard to fit in, it wasn’t translating into success at work. I couldn’t connect with my team because I was too focused on portraying an image and it was apparent to them I wasn’t fully genuine. I wasn’t earning their trust. There was also an unspoken boundary between me and my boss as she wasn’t able to get to know me. All of this was clear in our team’s results.

A few years later, I started on a new team with a new manager. She shared her true personality at work, was open about her home life, and gave direct feedback. I began to model some of my behavior after hers. I became more transparent and people began to trust me more. As a result, I was able to influence others, which helped our team drive important changes, hit milestones, and win accolades from leaders. I also began winning over direct reports who started to see me as a role model. It was a major turning point in my career, which has impacted how I lead diversity and inclusion at American Express. I mentor people across the company. Many of my mentees are other working mothers and Latinas, like me, whose life experiences have made them who they are today. Being open and honest about my struggles helps build their confidence because they know success is possible despite setbacks.

Also, senior leaders are drawn to people who are open. If you are honest about who you are at home, it becomes clear that you will be honest about what’s happening at work, too. These courageous, authentic leaders are sought after as trusted advisors because they offer unique perspectives and have the valor to say what people don’t always want to hear. Plus less time spent covering means more time being productive. People who have ‘uncover’ themselves at work will feel liberated, and even more productive.

So talk about your life experiences with colleagues and if it feels right, tell your boss about your weekend plans. When you are the ‘real you,’ you are the best version of yourself at work. Not only will you benefit from feeling more at home at work, you will also be more productive. You will build stronger relationships among your colleagues and leaders and be better able to influence others. Put all of this together, and I bet you are more likely to become the sought-after team player and advisor people are rooting for to get ahead. And who knows, maybe your boss will take you to the next Beyoncé concert. Just don’t offer to go get a tattoo together afterwards. That might be taking it too far.