Jawbone Just Laid Off 15% of its Global Staff 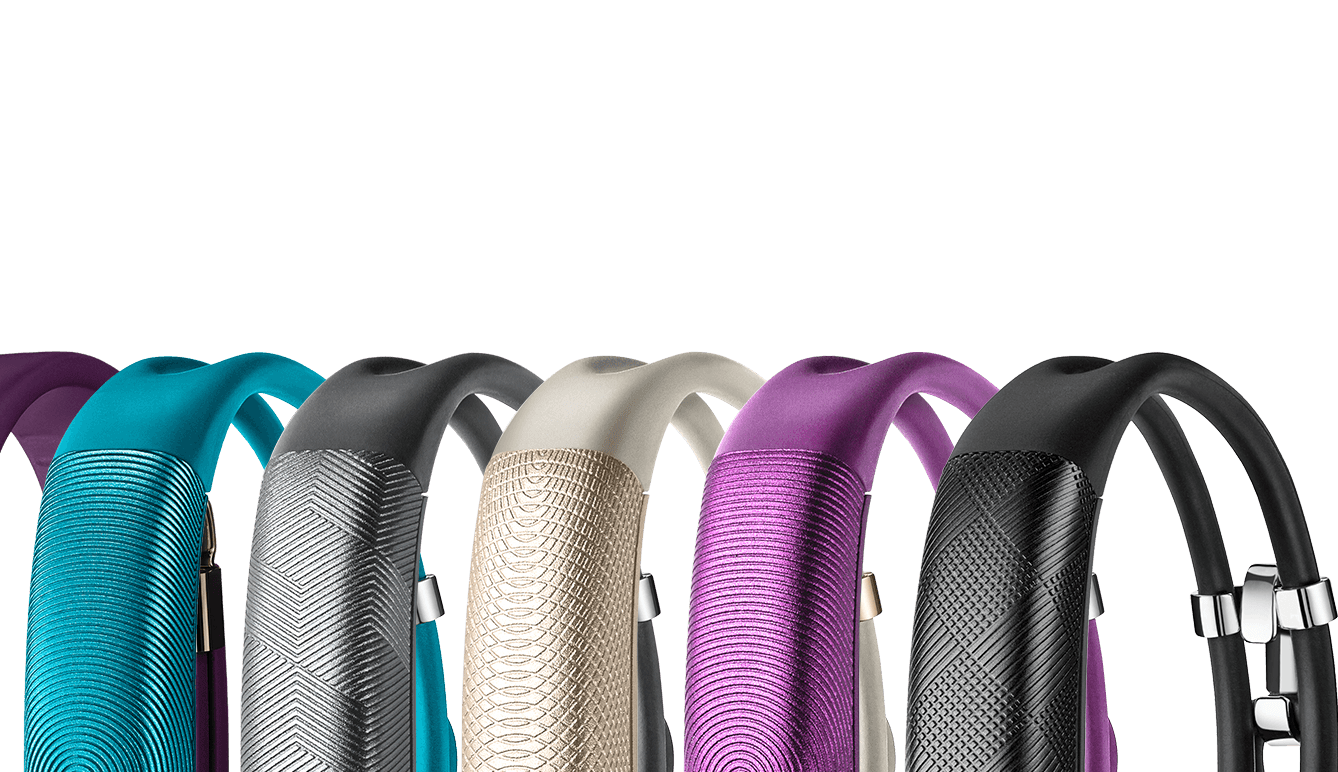 It’s already been a tough couple of years for Jawbone, the wearable technology company that once made popular Bluetooth headsets and is now better known for its Up fitness trackers and Jambox speakers.

It just got tougher.

The San Francisco company has laid off 15% of its global workforce, about 60 people, and will shutter its New York City office. It will also downsize its operations in Sunnyvale, Calif. and Pittsburgh. The news was first reported by TechCrunch.

In January, Fortune profiled the company and its charismatic CEO, Hosain Rahman. The story depicted a well-funded startup (Andreessen Horowitz is a major investor) that lost its way and began to stumble as it became mired in lawsuits with vendor Flex (formerly Flextronics) and rival Fitbit and failed to deliver on its own product promises.

On top of that, Jawbone wasn’t profitable, found difficulty raising additional funding, and—as of the latest figures from IDC, the market research firm—trailed its wearable-tech rivals in terms of market share: Fitbit led the pack with 24% global market share; Apple was right behind with 20%. Jawbone didn’t even make the top five.

The company remains a member of Fortune’s Unicorn List of billion-dollar private companies. But as we wrote in May, debt (in the form of a $300 million loan from BlackRock) “can help a unicorn hang onto its horn.” That is, if it can control expenses.