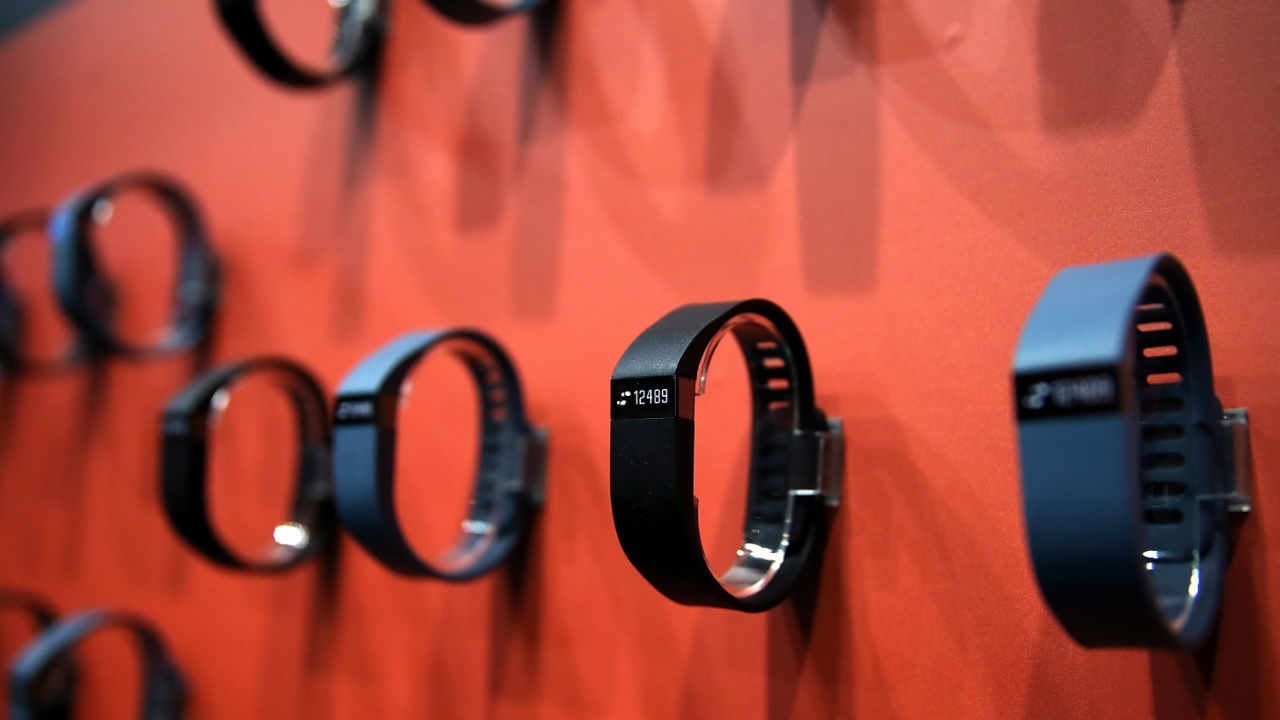 Jawbone has filed a third lawsuit in two months against its arch-rival and newly public company Fitbit.

On Tuesday, Jawbone filed a complaint with the International Trade Commission and seeks to block Fitbit from importing fitness trackers or their parts, according to the Wall Street Journal. It also asks for a ruling within 15 months and a cease-and-desist, which could come before that. A cease-and-desist could significantly impact Fitbit’s business.

In May and June, Jawbone, which has shifted its focus in recent years to making and selling fitness trackers, filed two lawsuits claiming that Fitbit had stolen trade secrets when it hired some of Jawbone’s former employees. The lawsuits were filed in San Francisco Superior Court and in the United States District Court for the Northern District of California.

Three weeks ago, Fitbit (FIT) went public on the New York Stock Exchange with its stock closing out on that day at $29.68. Its stock has been growing ever since then, closing today at $41.74. Meanwhile, Jawbone’s business hasn’t fared so well, with delays to one of its newest fitness trackers and a new $300 million round of funding that’s rumored to be sorely needed to keep the company afloat.