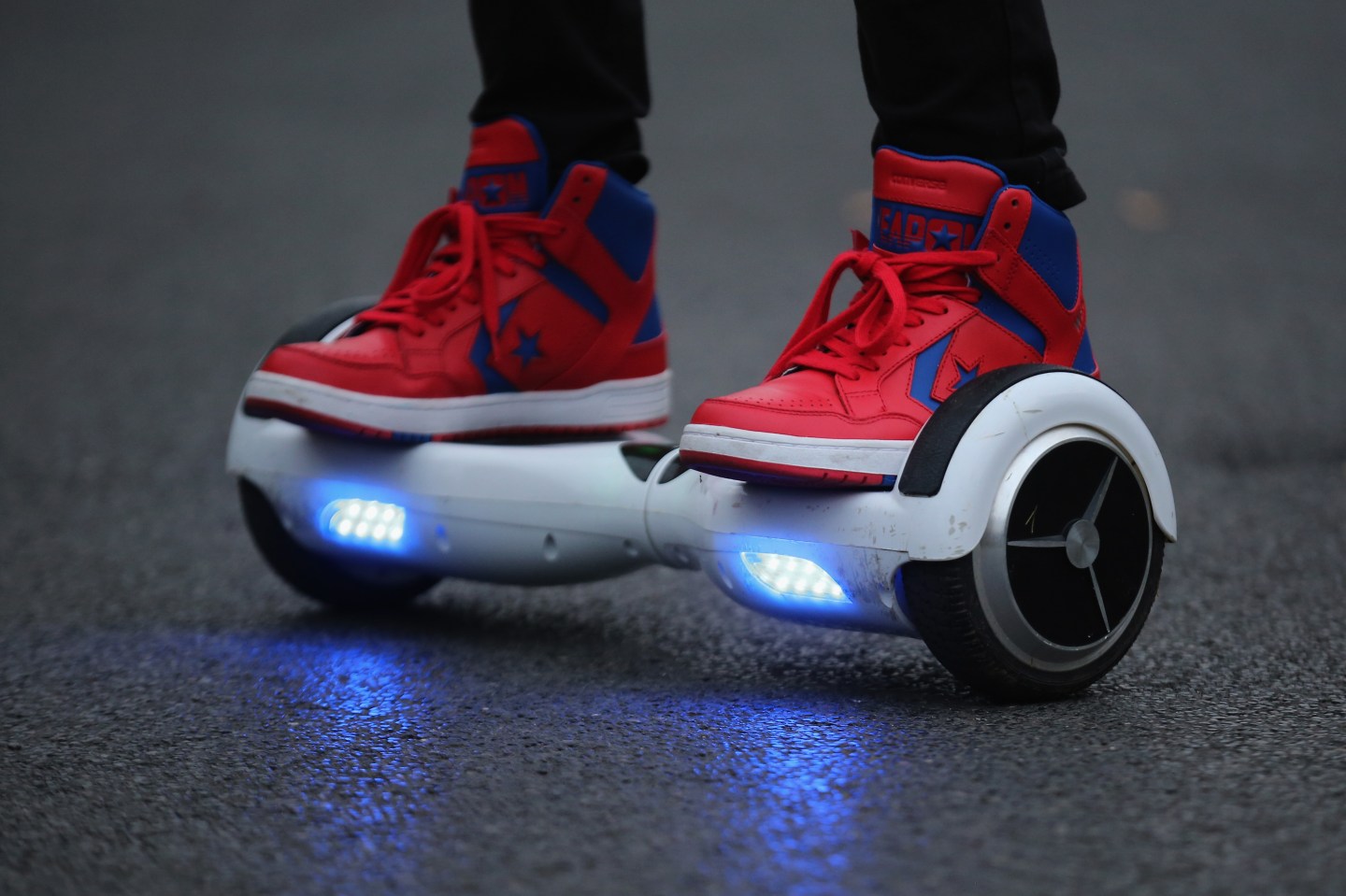 It seems everyone is riding a “hoverboard” nowadays (or at least, Missy Elliott and Justin Bieber are). But if you think that means that self-balancing motorized scooters are legal, then you are deeply mistaken, says the NYPD.

“‘Hoverboards’ are prohibited by New York state Law since they are considered motor vehicles that cannot be registered with the Department of Motor Vehicles,” said an NYPD spokesperson in an email to Fortune.

The controversy began with a tweet from the 26th NYPD precinct’s account that read “Be advised that the electric hoverboard is illegal as per NYC Admin. Code 19-176.2.” The Gothamist pointed out that the specific law seemed to suggest that the boards are legal.

The NYPD was quick to delete the tweet, but the question around the legality of the hoverboard, especially after it was deemed illegal by the U.K.’s Crown Prosecution Service, remained.

The police department declined to go into specifics about fines for riding hoverboards, and whether the city will be issuing an official statement on the matter.