Why I Founded Women’s Entrepreneurship Day 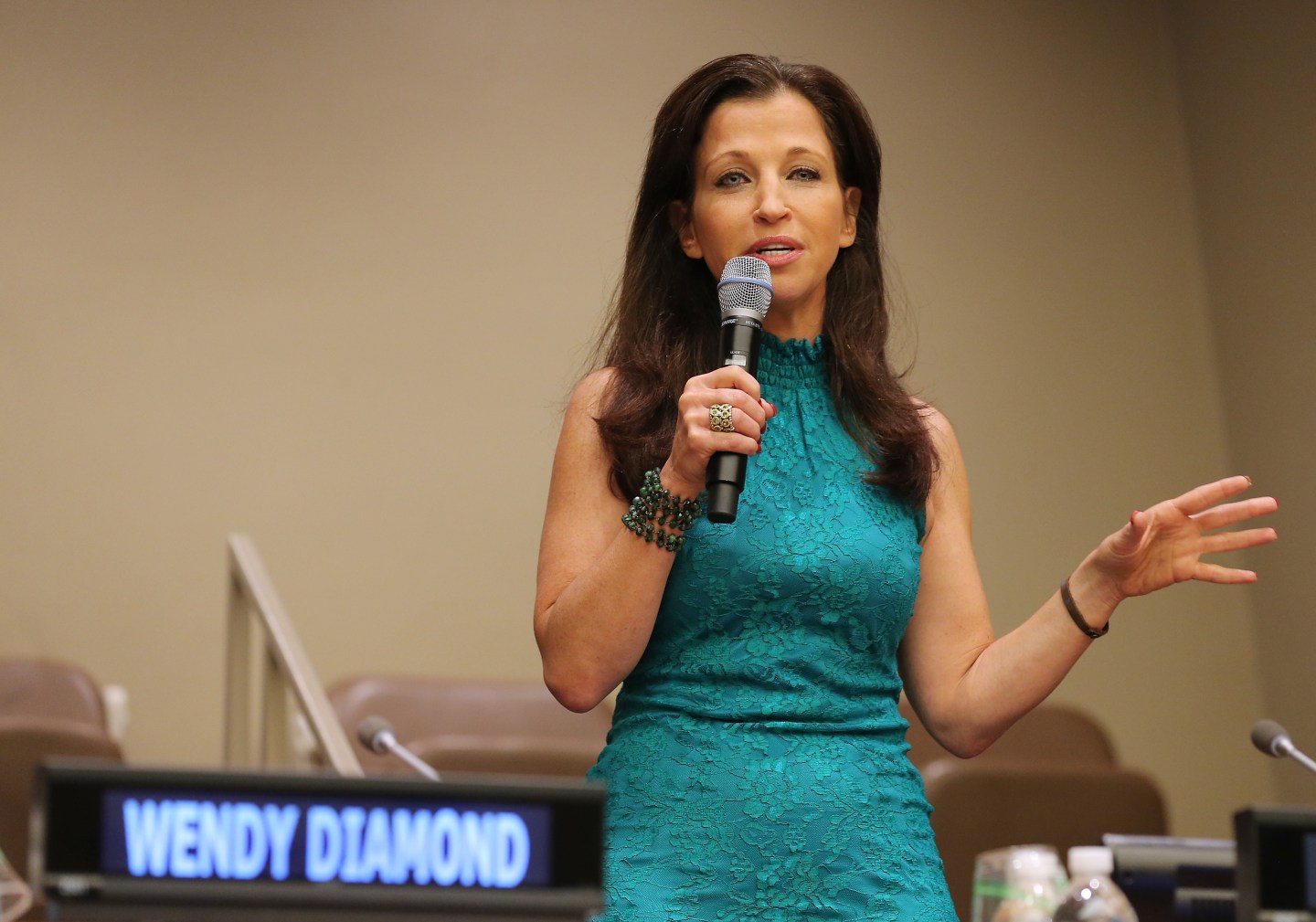 The inspiration behind Women’s Entrepreneurship Day (WED), which we mark this Thursday, came from my volunteer work with the Adelante Foundation in Honduras. There, I witnessed firsthand how empowering women financially has the power to transform a community. Just a single $100 startup loan—provided by one woman to help another—could make the difference for a mother who wants to send her children to school. Every woman and girl across the globe should be given the chance to follow their dreams—and letting female entrepreneurs help one another is an important step in making that a reality.

Of course, even before my experience in Honduras, I understood that women worldwide have historically been underpaid, undervalued, underrepresented, underfunded, and underestimated…and still are. I knew I had to play a role in trying to improve this situation.

Based on what I learned at the Adelante Foundation, I decided to focus my efforts on empowering women entrepreneurs around the globe by bringing them together for an educational event: Women’s Entrepreneurship Day. The first event convened on November 19th, 2014 at the United Nations in New York City. It included a conference, speakers, and the inaugural Women’s Entrepreneurship Day Pioneer Awards. An Education Philanthropy Pioneer Award was given to President Obama’s grandmother, Mama Sarah Obama, for her work in bringing gender equality to education in Kenya. Loreen Arbus, the first woman in the U.S. to head programming for a national network, received an award for her philanthropic work, as did financier Lynn Tilton. The panel discussions and program elements were streamed to 114 countries globally, and a powerful movement to inspire, empower, celebrate, and support female entrepreneurs was launched.

The results of our initial efforts have been inspiring. There are countless WED success stories from 2014’s launch event, but let me highlight several that have had real impact. Sharifa AlBarami, the executive partner and co-owner of Al Jazeera Global Services & Investments (AGSI), is empowering women and girls in Oman to use their vote against the archaic practice of arranged marriages. In war torn Syria, May Massijeh rallies against sexual assaults on women, while at the same time using her position as content creator of Daraty, an educational children’s game, to introduce the next generation to science and engineering. Her Royal Highness Princess Reema bint Bandar Al Saud, a social activist and a member of the Saudi royal family, began hiring women sales clerks for the Harvey Nichols showrooms. And let’s not forget how the Australian government stopped traffic on the Sydney Harbor Bridge to allow our WED ambassadors to climb the structure, symbolizing a bridging of the world by women entrepreneurs.

This year, for WED 2015, we will be live streaming to 800 universities and colleges across the globe, reaching 1.2 million young women, students, and millennials. I hope this will give the WED voice, movement, and platform an even larger impact, empowering the next generation of female leaders. On November 20th, Women’s Entrepreneurship Day is ringing the closing NYSE bell. I will think of its tolling as a celebration of all women worldwide.

And our efforts don’t end this month. In addition to our annual WED conference, we will use our social media platform and the hashtag #WomenWOW to engage and activate women and men globally to pledge their support to a women-owned business and greater cause by donating their “time, talent or treasure” on December 2. I hope to hear from you then.

Wendy Diamond is the founder of Women’s Entrepreneurship Day.

Subscribe to The Broadsheet, Fortune’s daily newsletter on the world’s most powerful women. For more on female entrepreneurs, check out this Fortune video: