Stanford Research Could Give Nvidia An Edge In VR Business 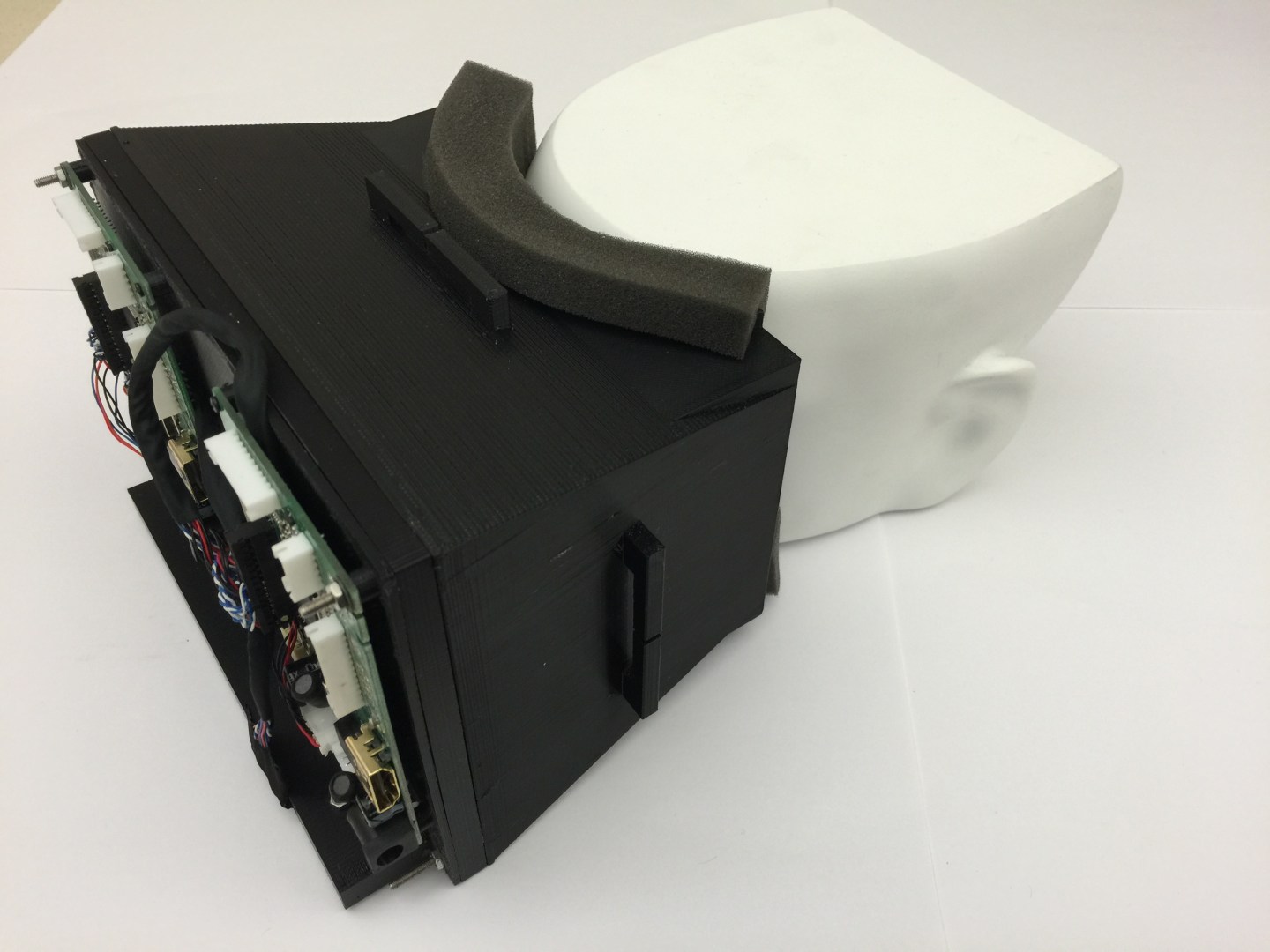 Virtual reality has had numerous hurdles to overcome on its way to being part of our everyday lives, from graphics to processing power. Now visual computing company Nvidia is trying to tackle user experience challenges, and is teaming up with Stanford University to make virtual reality a more comfortable experience for consumers.

The alliance comes at a competitive time in the virtual reality world. Digi-Capital is forecasting that the virtual reality business will grow to $30 billion by 2020, and major technology players like Nvidia (NVDA), Intel (INTC), Microsoft (MSFT), AMD (AMD), Google (GOOG), and Facebook (FB) are all investing billions into the sector. Nvidia hopes its alliance with Stanford University will give it an edge in this growing market.

“Almost all of the VR setups are pretty uncomfortable to use if it’s within arm’s reach because of depth cues like stereo and accommodation,” Luebke says. “This is because of the vergence-accommodation conflict, which is how much the lens of your eye has to change to bring sharp focus to your retina. This has famously been a problem with 3D TV and 3D movies. The director puts an object in front of you to have it in focus, but your eye still needs to focus on the screen that’s six feet away. If you want to look at an arm’s reach distance you have to cross your eyes, and this causes some people to get headaches and some people to see double images.”

Nvidia turned to Stanford University, which is just down the road from its Santa Clara, CA. headquarters, to collaborate and develop new technology that could solve this problem.

“At Stanford, we have developed a new display technology, dubbed the light field stereoscope, that addresses the vergence-accommodation conflict,” Gordon Wetzstein, assistant professor in the Electrical Engineering Department at Stanford University, says. “It provides a much richer and more natural visual experience than conventional head mounted displays and has the potential to reduce nausea, eyestrain, and also increase visual comfort.”

Essentially, these early light field stereoscope prototypes use two displays with two layers of LCD panels separated by 5 millimeters. The headsets send each eye an entire 4D light field of images so that each eye can naturally disseminate focus between objects that are nearby and further away. The prototypes also feature head tracking, and users can see their hands within the virtual worlds.

“From the demos we’ve seen, the primary problems that VR researchers have been facing over the last decades are almost solved: high-resolution display panels, wide field of view, and ultra low latency orientation tracking,” Wetzstein says. “It’s remarkable that all required components have been developed for cell phones and are now available at low cost to fuel emerging VR displays. Nevertheless, secondary problems, such as the vestibulo-occular and the vergence-accommodation conflicts, have now become very noticeable and will have to be addressed in next-generation VR technology.”

Luebke says the prototypes Nvidia and Stanford are developing today could be consumer products within three to five years.

Luebke says Google Jump and the recent Lytro announcement of a high-end cinema-focused camera are both built around the idea of capturing and rendering light fields rather than static 2D images for each eye. The light field stereoscope Nvidia designed with Stanford can display such light fields directly, improving the comfort and visual experience by providing focus cues missing in normal VR devices. Nvidia demonstrated this using images captured with an earlier Lytro product, the Lytro Illum.

Wetzstein believes that the technologies Stanford and Nvidia are developing today will impact future consumer products in this space. However, they’re doing fundamental research on next-generation VR display technology.

“I expect that VR will prove a new medium,” Wetzstein says. “It’s not like going from a TV to a larger TV, it’s like going from radio to TV. An unprecedented medium requires new ways of telling stories, new interaction modalities, and lots of technological improvements. But it also promises entirely different experiences.”

For more on virtual reality developments, watch this Fortune video: