Regulators Are Putting Unicorn Valuations Under the Microscope 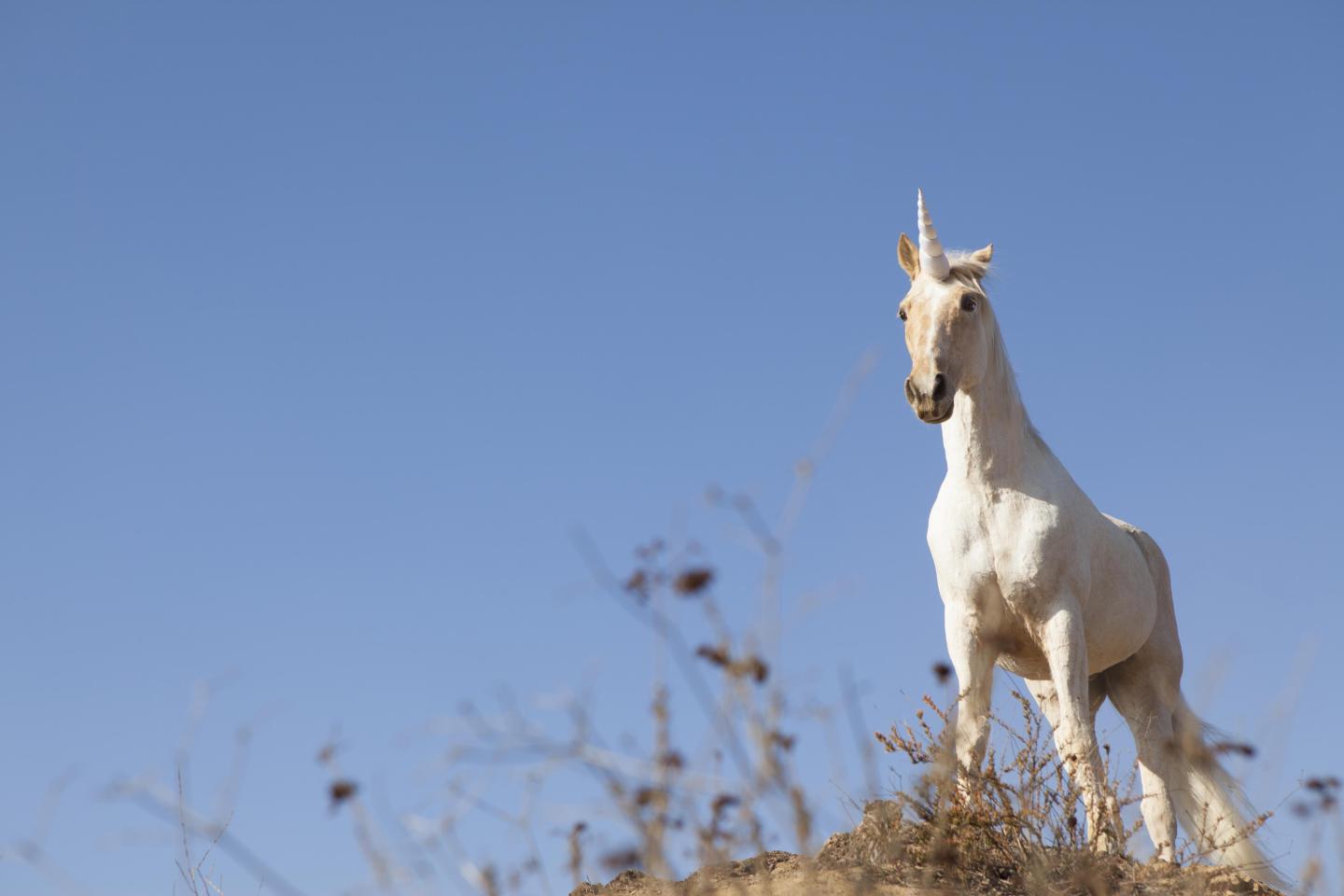 When you look at a hot tech startup’s list of investors, it’s usually populated by Silicon Valley VC firms, well-known names like Andreessen Horowitz, or SV Angel. But Fidelity Investments has become one of the most active investors in private tech startups. And recently, reports have surfaced that Fidelity has quietly marked down the value of its shares in a number of the hottest “unicorns.”

According to the Wall Street Journal, the Securities and Exchange Commission has been poking around at the largest funds, asking how they value their startup shares and whether the process is fair. They want to determine, the Journal writes, “whether U.S. mutual funds have proper procedures in place to accurately price shares of private technology companies amid signs the tech boom is wavering.”

The boom may not just be wavering—some believe it is a bubble set to burst. As Fortune has reported this month, Fidelity has marked down the value of its stakes in unicorns like Snapchat (previously valued at $16 billion), Dropbox ($10 billion), and Zenefits ($4.5 billion), and in startups fast approaching unicorn status like Dataminr, Blue Bottle, and NJOY. And it isn’t just Fidelity that has reassessed its unicorn investments: T. Rowe Price and The Hartford, our own Dan Primack reports, have done the same: The former marked down Evernote, and The Hartford marked down DraftKings.

Tech startups looking for their valuations to continue ballooning—which, of late, has been the game—may be regretting taking investments from mutual funds. But the ongoing investigation may change things. Mutual funds continue to report different prices for the same private companies, and this inconsistency will be a key part of the SEC’s close inquiry into this process.

Fidelity and the SEC both declined to comment for this story.

Update: This story has been changed to reflect response from Fidelity and the SEC.