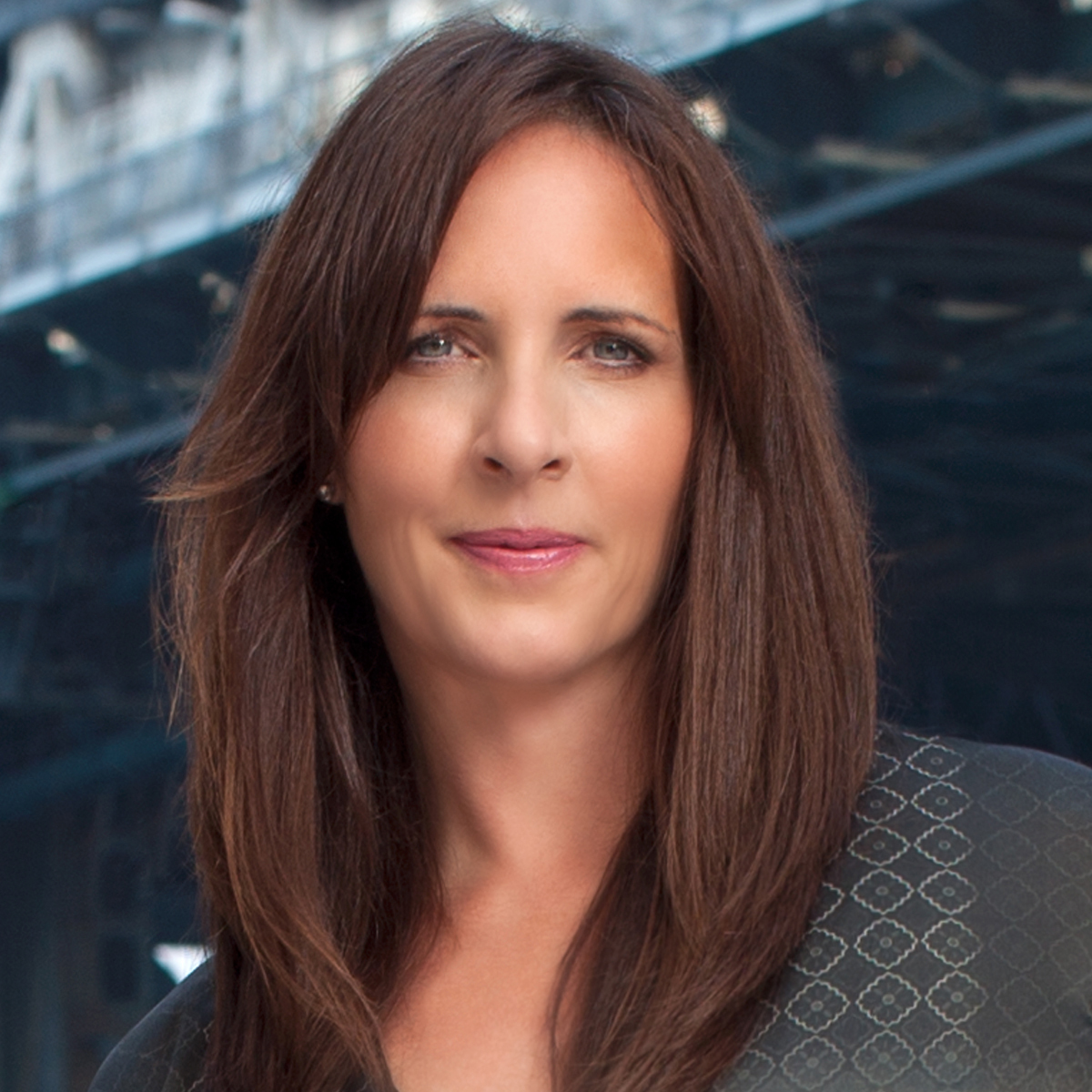 The Entrepreneur Insider network is an online community where the most thoughtful and influential people in America’s startup scene contribute answers to timely questions about entrepreneurship and careers. Today’s answer to the question “What can every aspiring entrepreneur do before college graduation to be more successful?” is written by Raegan Moya-Jones, founder and CEO of Aden & Anais.

If you ever need a lesson in resilience, I suggest coming to my house for an evening. You’ll hear my four daughters begging, bargaining, and negotiating for everything from an extra 15 minutes of television to one more cookie before the “kitchen closes,” and everything in between. Since they were born, my girls have been relentless in their pursuit of whatever their current fixation is, and watching them, I can only imagine how they may bend the world to their will.

While I’d like to think they got that from watching their mother build a small company from the kitchen table into a successful global brand, the fact is that the drive to succeed is inherent in each of us from the day we are born.

While cows and horses are up on their feet just hours after entering this world, we take our sweet time learning to move through and communicate with the world around us. When we fall—and we do, I’m guessing an average of a million times before we master the art of walking—we pull ourselves back up and try again. When we hear no—and we do, at least a million times during childhood alone—we keep pursuing our desires.

While I see this nature in my girls, I also see the way that the world slowly erodes that innate resilience—part of it a function of maturity, and part of it as a function of fearing friction, conflict, or hearing the dreaded “no.” That fear can lead us down the path of least resistance—a fine path for many, but not the route that will satisfy you if you’ve got your own dreams to pursue.

See also: College students, here’s what you need to do before launching a startup

When I started Aden & Anais, I was already in the middle of a successful career in sales for The Economist, a job that had unknowingly prepared me for entrepreneurship by building my resilience, one “no” at a time.

I pursued this as relentlessly as my daughters pursue “just one more Tim Tam cookie,” because I’d reclaimed the resilience of youth through every “no,” every failure, and every misstep in my career. Failure can do two things: It can crush you and deflate you, or it can help you learn, focus, and try again.

University is meant to be a time of self-discovery through learning new subjects you haven’t studied before, trying new things, going to new places, and dreaming big dreams. It’s a time to practice your resilience, to share your big ideas even though you may be laughed at, to embark on an adventure even though you aren’t sure where the path may lead. To pursue a 4.0 at the expense of failure might get you a Summa Cum Laude, but it won’t give you the most valuable thing you can have in life: the resilience that can only come from falling, and then pulling yourself back up.